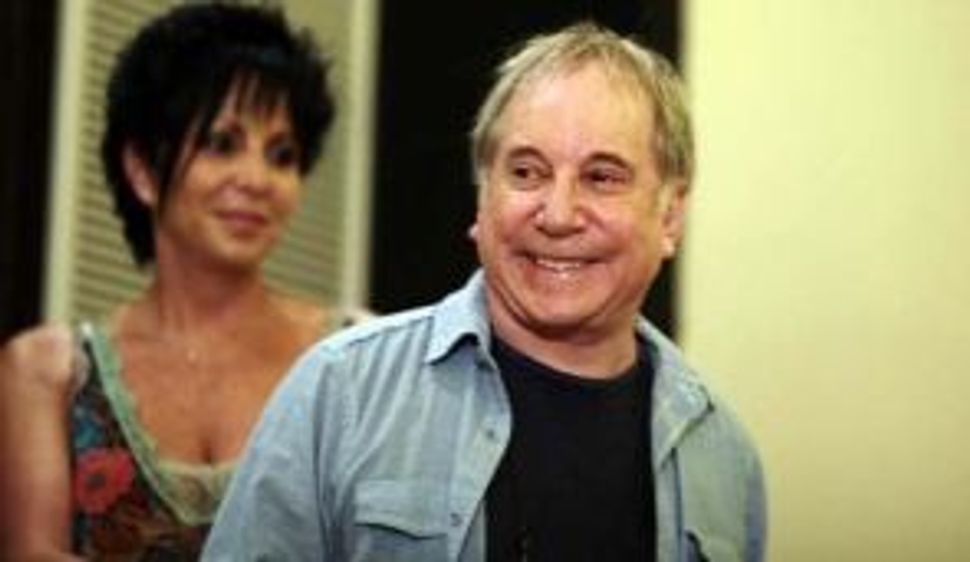 Paul Simon at a press conference in Tel Aviv on July 21. Image by Daniel Bar-On 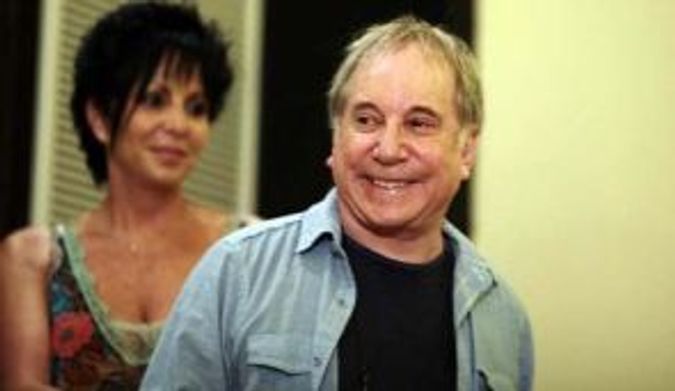 Paul Simon at a press conference in Tel Aviv on July 21. Image by Daniel Bar-On

It didn’t matter where you sat, stood or danced at Thursday night’s Paul Simon concert in Tel Aviv, the music swirled around you and swept you up. For such a large venue, there was an intimacy normally associated with club gigs, which emanated directly from the artist and extended right to the very back of the stadium, where the crowd danced, cheered and sang along just as enthusiastically as the lucky few at the very front.

There was no warm-up act. The man himself was on stage at almost exactly 8:30, and stayed put for more than two hours. In the sweltering heat of a Tel Aviv summer’s night, he energetically launched himself into song after song, pausing only to switch guitar, thank the crowd, and to make a brief, well-received prayer for peace. There was no bevy of backing dancers, just his standard combo of supremely gifted musicians from all around the world; Thursday night Cameroon and South Africa were represented on the Tel Aviv stage.