Gilberto Gil’s Party in the Park 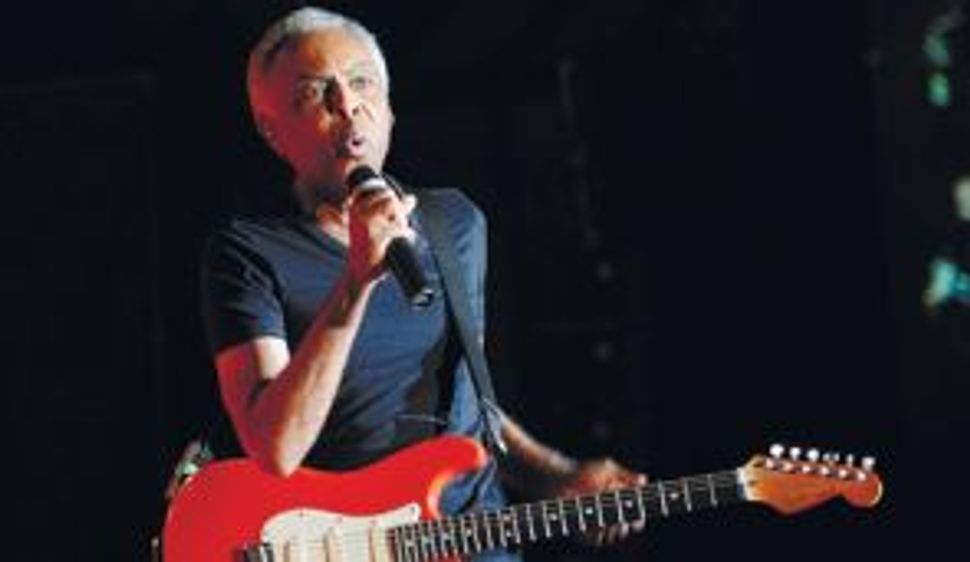 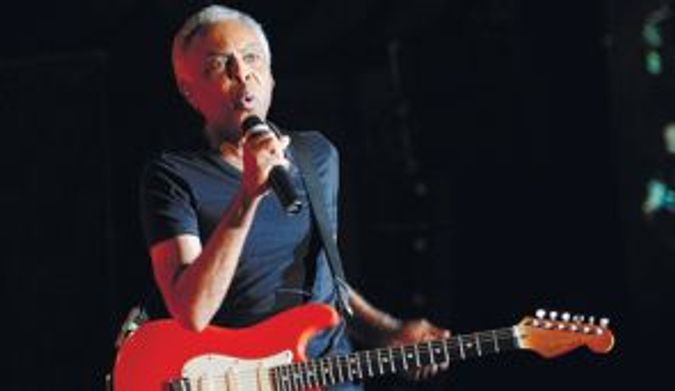 One of Gilberto Gil’s first hits is called “Domingo no Parque” — Sunday in the park. Gil sang it in 1967 during a televised music festival with the fabulous Os Mutantes, and although another song won first place, “Domingo no Parque” launched the Brazilian’s career and became the signature tune of Tropicalia, the glittering genre Gil founded along with Caetano Veloso and other artists.

Gil didn’t sing “Domingo” here two days ago, but it was impossible not to recall this electrifying song, for the simple reason that the show took place on Sunday in Ra’anana’s Amphipark.

Only three months ago Gil gave a high level concert of refined, acoustic Brazilian pop at the Mann Auditorium in Tel Aviv. The show in Ra’anana, in the open air, was completely different: rhythmic and electric, with a party atmosphere and not that of a concert. Only one thing remained unchanged: the quality. This too was an excellent performance.

Gilberto Gil’s Party in the Park