Amy Winehouse and Her Father 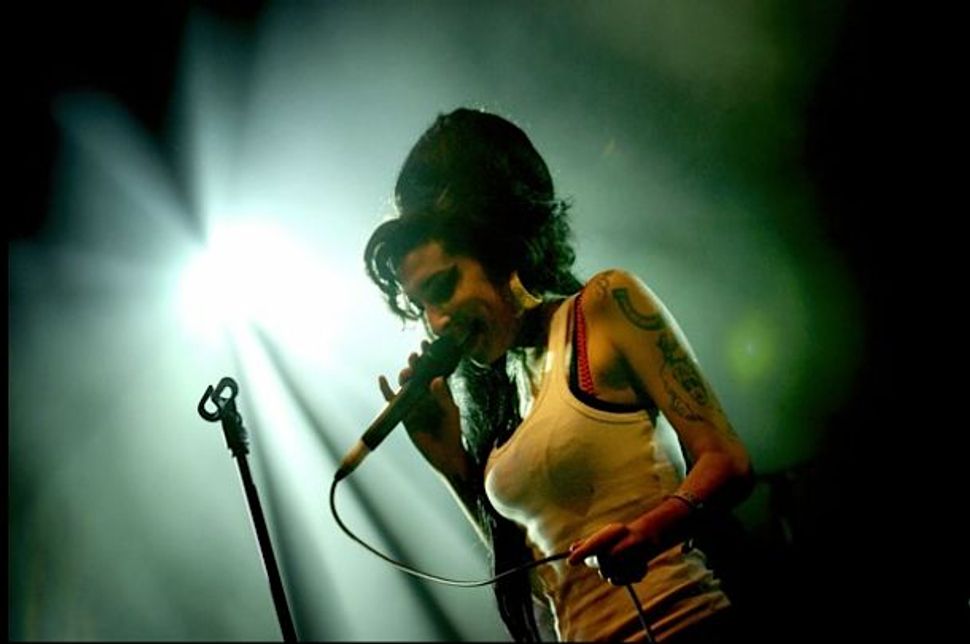 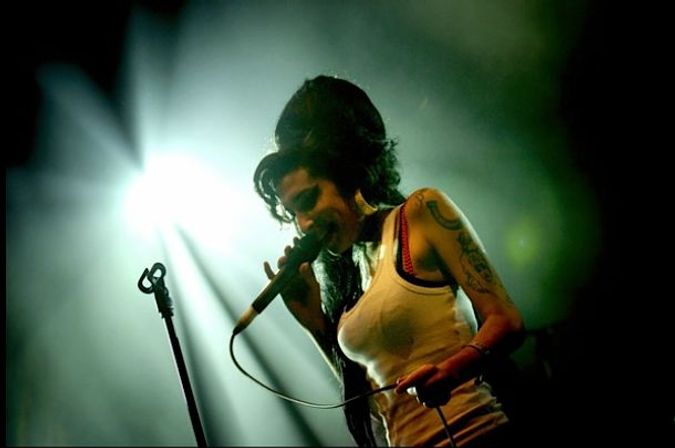 The only impressive thing about “My Daughter Amy,” the film about the British Grammy-winning singer Amy Winehouse, who died July 23 at age 27, are the photos of her infancy and childhood. The film, first shown on Britain’s Channel 4 about a year ago, is airing tonight and over the weekend on local Channel 8.

There is a frame of a baby carriage holding a baby with beautiful, flashing eyes, and in the corner of the frame is an odd date, 1992. It was surely a mistake recorded by the video camera of Mitch Winehouse, the singer’s father. This detail is just one that adds to the overall false and forced feel of the film.

Amy Winehouse and Her Father