Where Art Meets the Sea 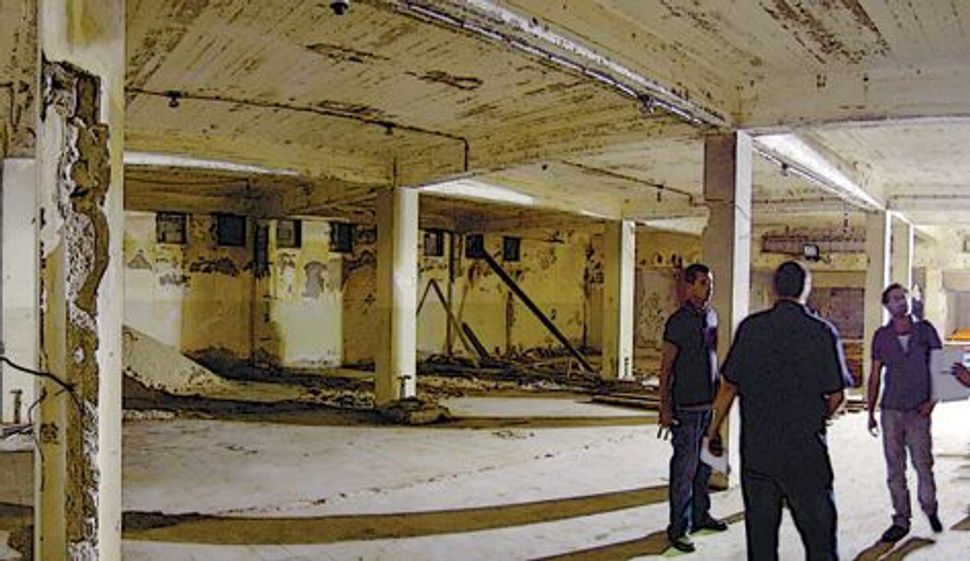 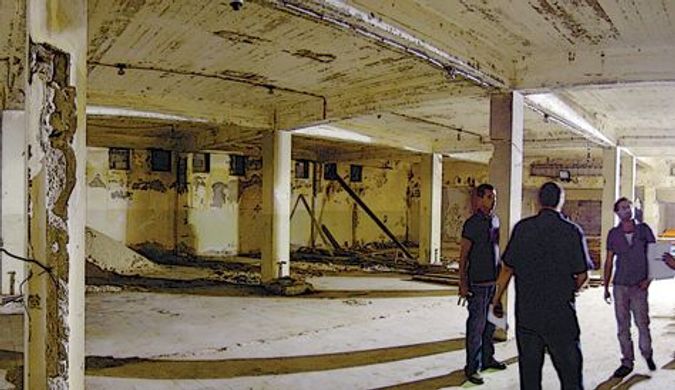 A makeshift artists colony arose last week on Bat Yam’s main beach, between the concrete skeleton of an abandoned hotel and a plastic playground. Over the next month it will host artists in various media as well as musicians from Israel and abroad.

The guests will stay in temporary structures, reminiscent of the beach huts on the Sinai Peninsula, and present their work in a new gallery erected in the abandoned Riviera nightclub. The Bat Yam municipality, which has in recent years worked to make the area a site for experimental urban architecture, is funding the entire project, including the establishment and operation of the gallery and the artists colony.

Where Art Meets the Sea