Why More Jewish Studies Programs Are a Good Thing 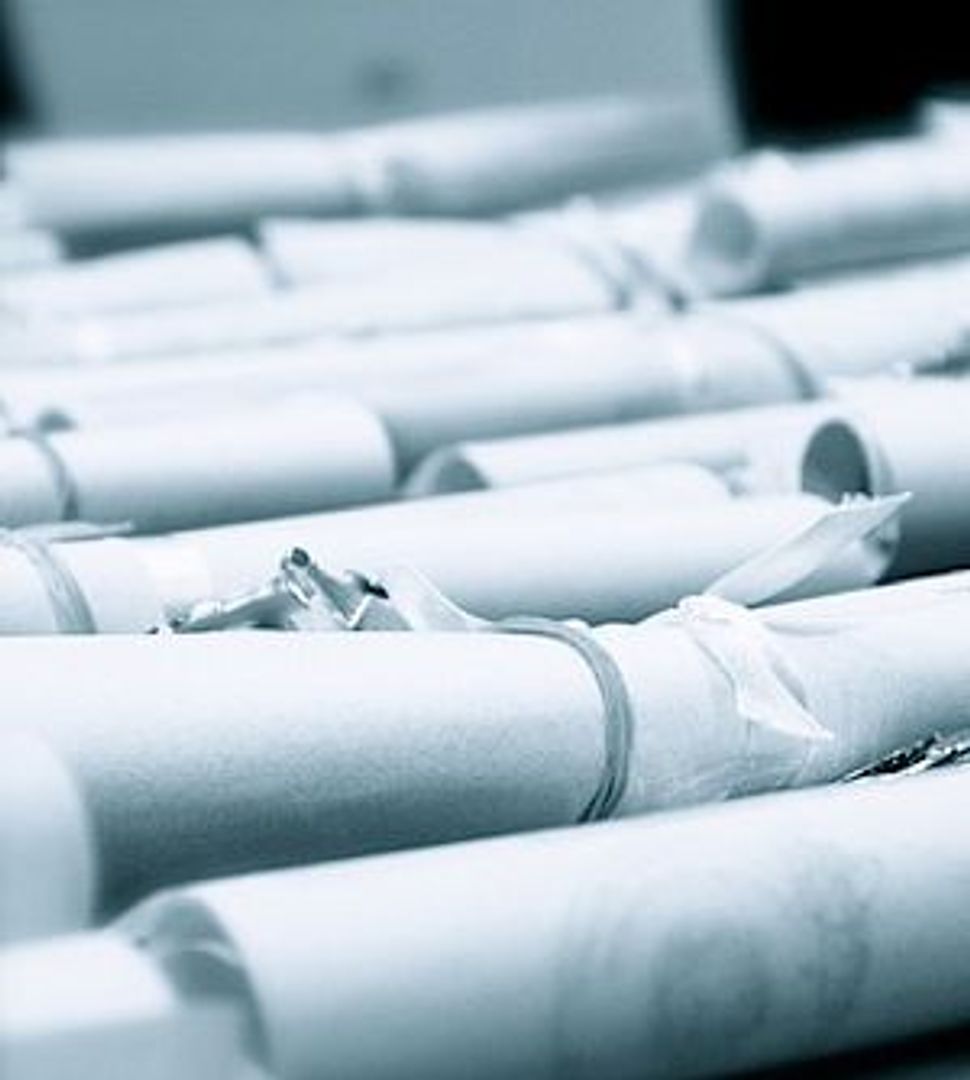 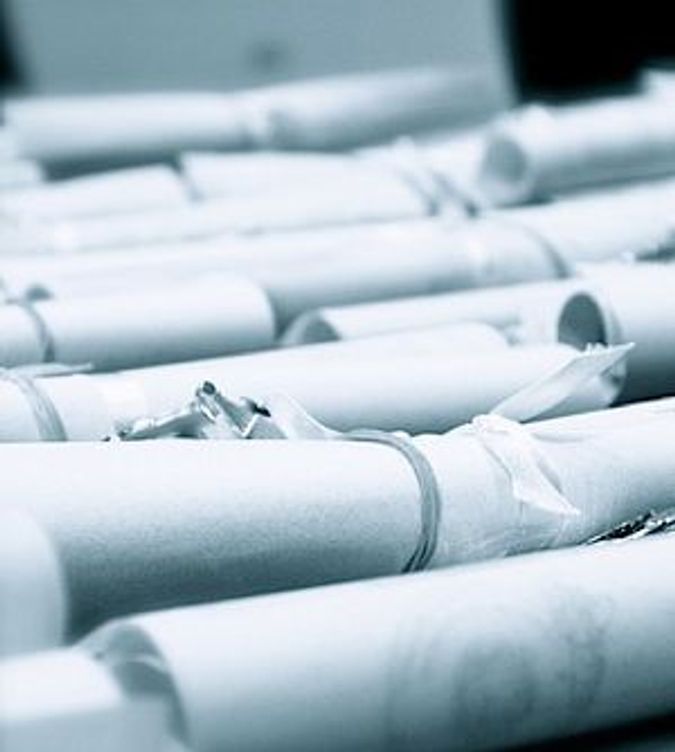 M.A.s are the new B.A.s, The New York Times declared just the other day in its latest survey of goings-on within the world of higher education. The road to marketability is paved with lots of new master’s programs, it noted, singling out Rutgers’ recent decision to establish an M.A. in Jewish Studies as a case in point.

The tone of the piece, though, was something else again. It was hard to figure out where the Times stood, especially when it came to graduate programs in Jewish or Judaic studies.

On the one hand, it devoted a significant amount of coverage to the Rutgers initiative, which would suggest that it approved.

But then, sentences such as “Jewish studies may not be the first thing that comes to mind as being the road to career advancement” suggest otherwise, raising the possibility that the newspaper’s stance was far more critical than welcoming.

No matter. Any venture which contributes to a deepening of knowledge, the sharpening of critical ways of thinking and the creation of a community of individuals for whom ideas are of paramount importance can only be applauded. And if, along the way, said venture successfully enhances the marketability of its participants, so much the better.

Call me starry-eyed and naïve, but I can’t help thinking that, whatever form they take — traditional or newfangled — M.A. programs in Jewish studies end up being good for the Jews.

Why More Jewish Studies Programs Are a Good Thing