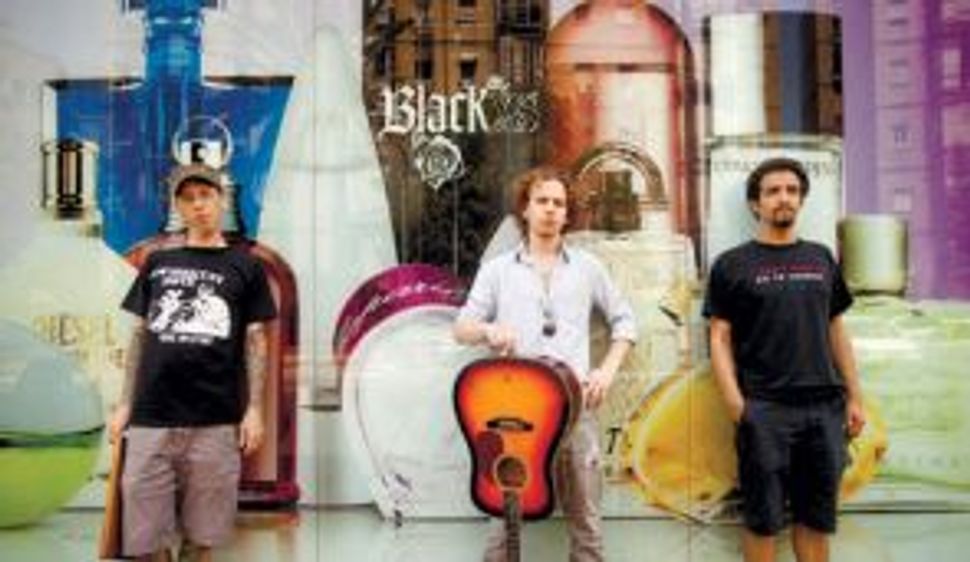 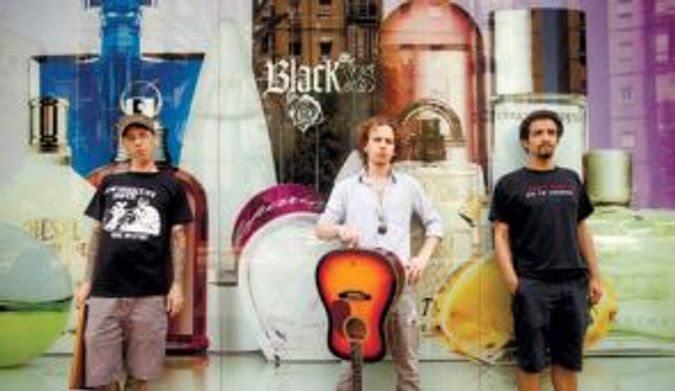 Useless ID is undoubtedly the most successful Israeli punk rock band in the world. Formed in 1994, it set out to try its luck abroad and became a respected member of the international scene, establishing itself within just a few years. The band signed with an American record company and gathered a devoted fan base, which knows all the words to its songs, in forceful and precise English.

What is less well known is that at some point along the way, band members did not forget where they had come from. In between appearances in a Canadian stadium and a tour in Australia, they continued to be a major influence on the Israeli scene too. Members of Useless ID have performed in every remote corner of Israel, drunk themselves silly with the kids on the local scene, and participated in endless numbers of discussions on the Tapuz punk forum — in particular, the band’s guitarist, Ishay Berger.