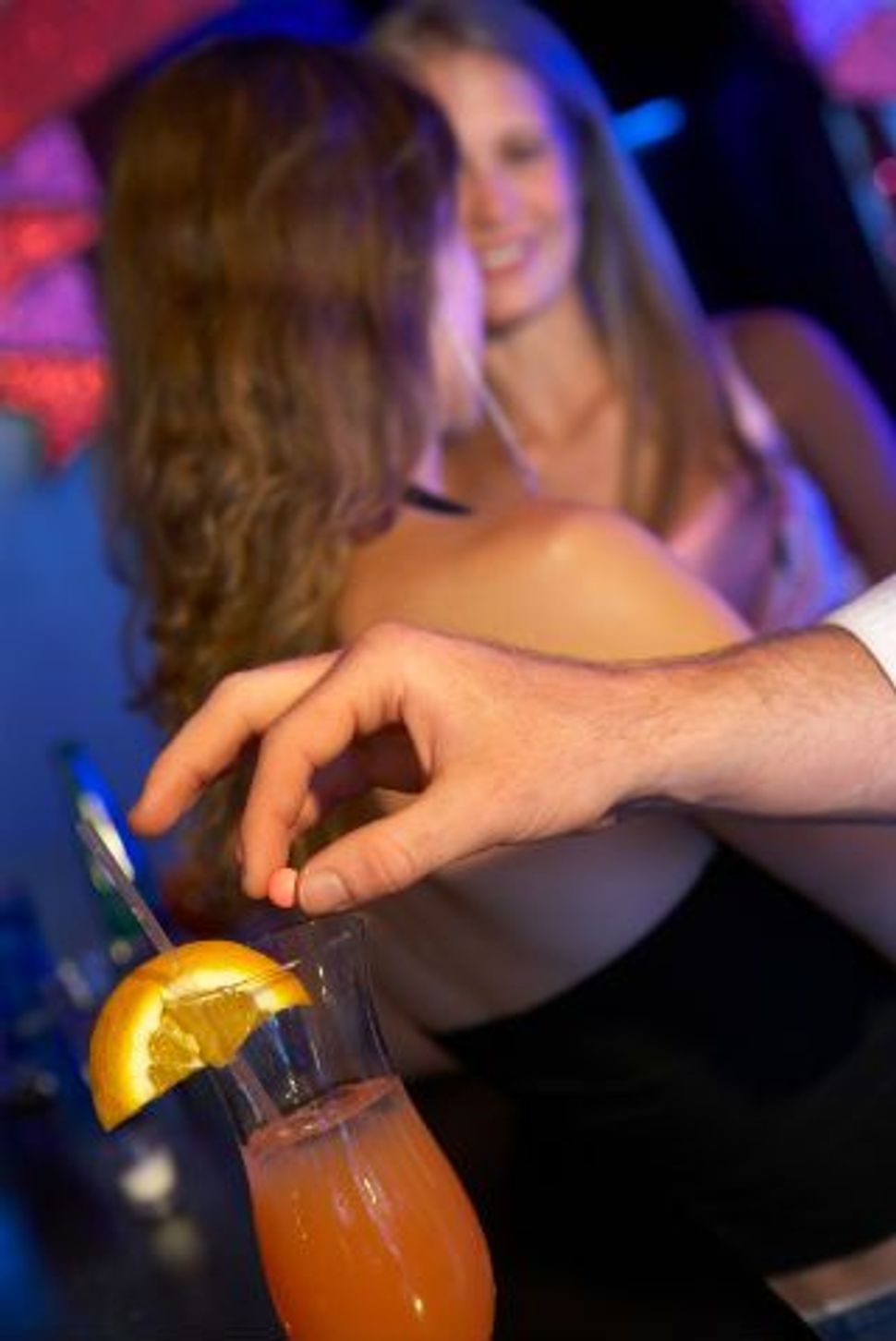 Israeli researchers look poised to make nightclubs safer. They have developed a sensor that detects date rape drugs in drinks.

Fernando Patolsky and Michael Ioffe of the School of Chemistry at Tel Aviv University have developed a sensor that detects changes to optical signals caused by drugs such as GHB.

In a summary of the research sent to journalists the university claims 100% accuracy for the test. The researchers were aided in their research by bartenders, who mixed popular cocktails of 15 types. Blind testing was then carried out: 50 glasses in total (distributed across the 15 varieties of drink) were randomly spiked with date rape drugs, with the researchers unaware of which glasses contained the drugs. In the experiment, the system detected the drugs in all drinks.

The researchers have patented all elements of the system. They now hope to miniaturize the system for mass production and produce a device no larger than the head of a pin, making it possible for clubbers to check their drinks without their dates noticing.