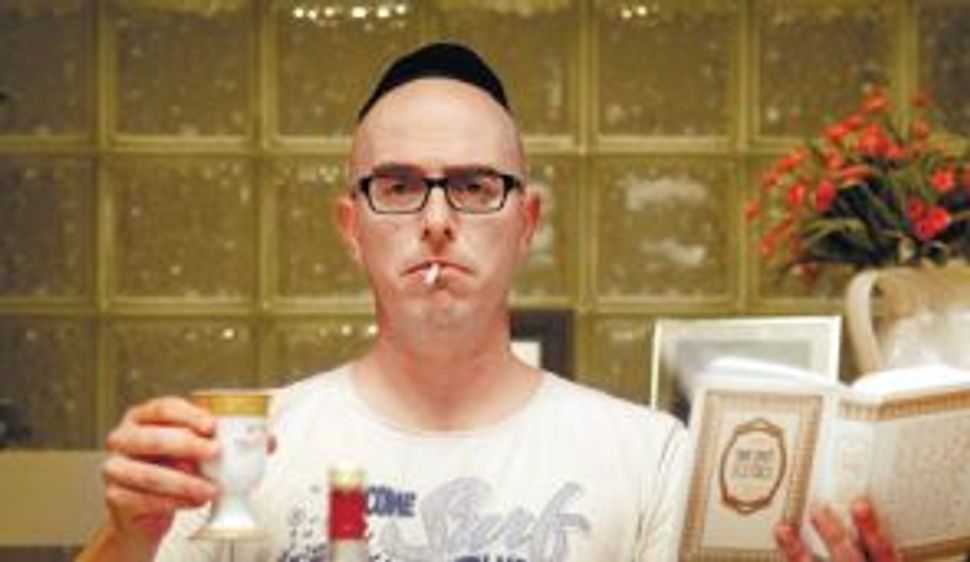 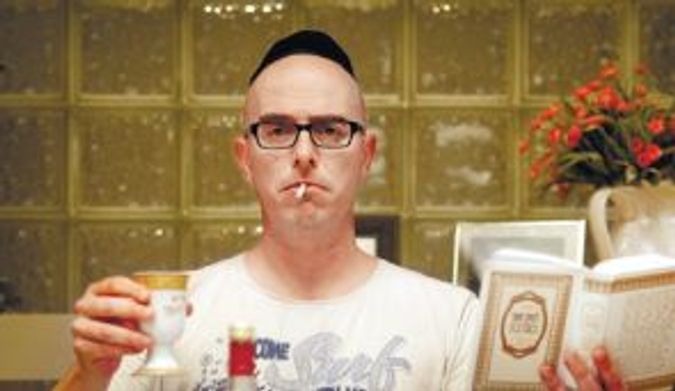 This is apparently the ultimate all-Israeli experience, crossing sectors, affiliations and barriers. A family comes together for Friday night dinner. Elderly parents, their children with or without families of their own. Often there will be a blessing over the wine and there will always be a gut-busting meal, full of familiar dishes. And throughout, amid the repeated jokes, the gestures and the dynamics, the relationships are revealed: the familial intimacy of those who grew up in the home and continue to behave in the patterns they formed as children, and those who joined the family later as partners and do not yet feel entirely at home. There is no one who hasn’t been there and mostly, in familial Israel, this happens in rotation: one week at her parents’ home, the next week at his.

It was inevitable that this experience would become the center of the new Israeli sitcom “Savri Maranan” (the opening words of the preface to the blessing over wine, the Kiddush). The sitcom, written by Ruby Duenyas (who also directs) and Yaniv Polishuk (who also acts), will be broadcast starting this evening on Channel 2.