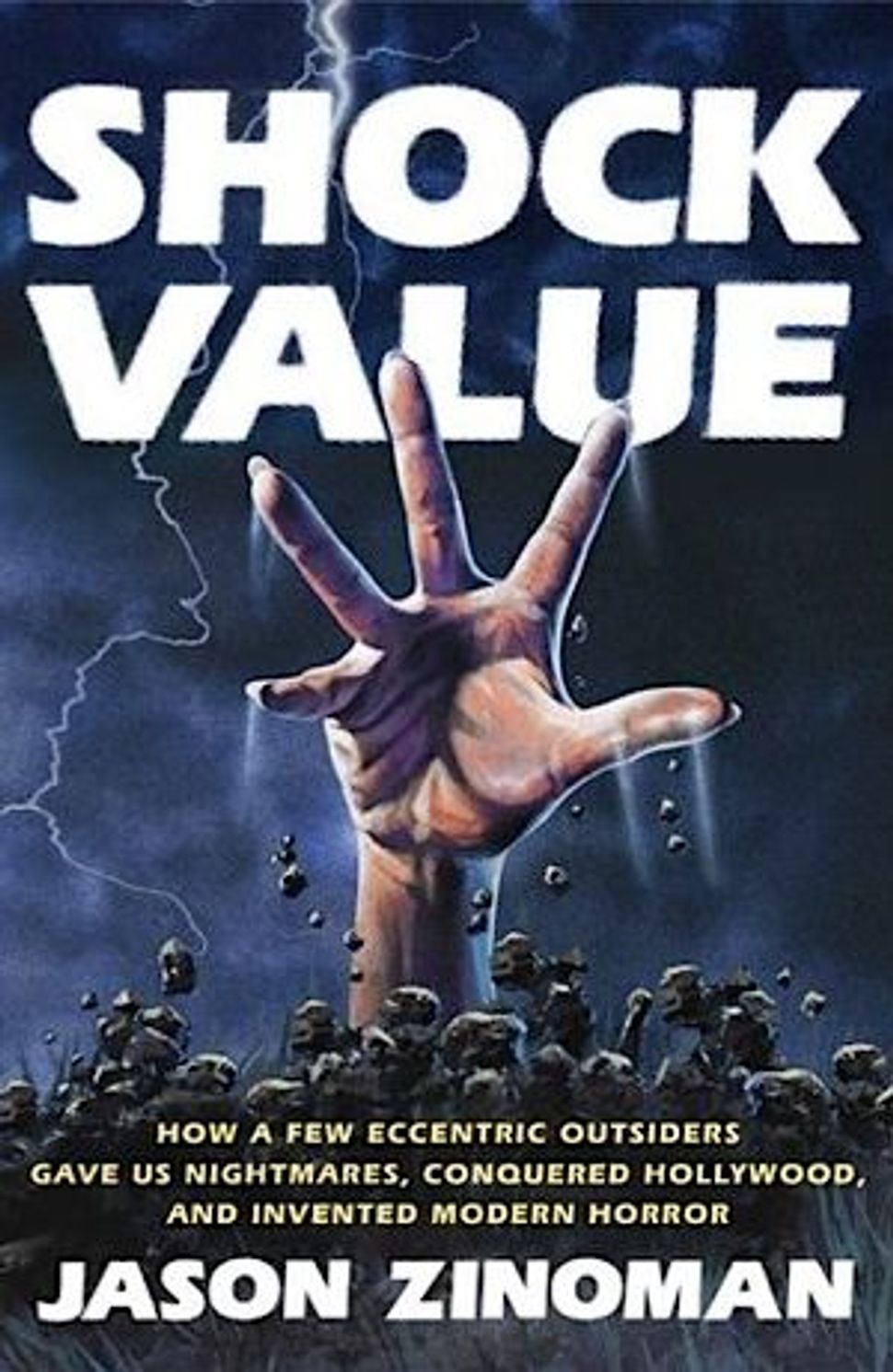 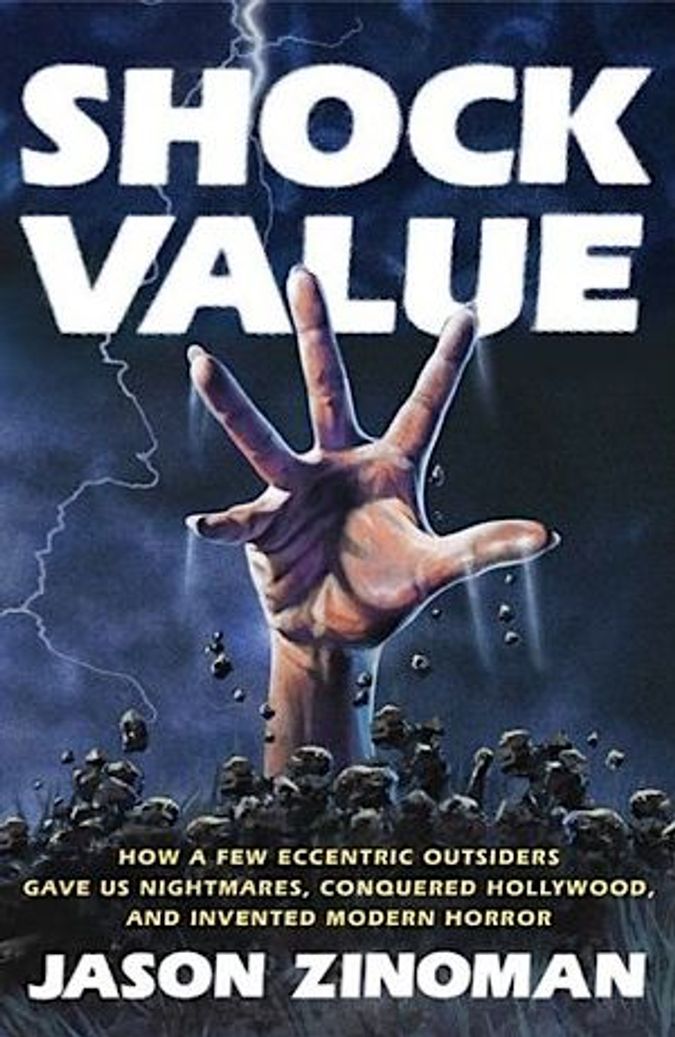 The contribution of Jews to the American film industry both behind and in front of the camera is well known and well documented. Yet, having just read Jason Zinoman’s “Shock Value: How a Few Eccentric Outsiders Gave Us Nightmares, Conquered Hollywood, and Invented Modern Horror,” it has struck me that the specific contribution of Jews to the development of the modern horror genre is perhaps not so widely circulated.

Arguably, four of the key psychological and supernatural horror films of the late 1960s and ’70s were directed by secular and agnostic Jews: Roman Polanski’s “Rosemary’s Baby” (1968), William Friedkin’s “The Exorcist” (1973), Richard Donner’s “The Omen” (1976) and Stanley Kubrick’s “The Shining” (1980). In the contemporary era, they have been joined by Eli Roth’s “Cabin Fever” (2002), “Hostel” (2005) and “Hostel: Part II” (2007). Zinoman also argues for the inclusion of Darren Aronofsky’s “Black Swan” (2010), which he claims “may be a lavishly shot portrait of the world of New York ballet with an A-list cast, including Natalie Portman, that is led by one of most ambitious art house directors of the day, Darren Aronofsky. But it’s also a nasty little horror move that uses the convention of classic fright films.”

All of the first four movies contain psychologically fragile protagonists under the influence of satanic forces. In their different ways, they all depict the horror, ambivalence and uncertainties of parenting, in which parents either spawn unholy monsters (“Rosemary’s Baby,” “The Omen” and “The Exorcist”) or the parents themselves are the unholy monsters (“Rosemary’s Baby” and “The Shining”). The distinctions between sanity and madness, delusion and reality, are deliberately blurred. Is what we are watching real, or is it the projections of demonic possession?

Crucially, in “old horror” movies evil was incarnate. It inhered in an embodied figure such as Dracula, Frankenstein or Satan. But just as the ancient Israelites disembodied their God, so these modern Jews disembodied the Antichrist. The Christian Devil, who is never seen but always present, becomes a metaphysical evil that can attach itself to anyone in the right circumstances. In this way, all four movies update and modernize the Antichrist. Rather than being an embodied figure, the Devil never appears other than as an unseen source of genetic material, unease and/or possession.

In this respect, I can’t help but wonder if what we witnessed in the “new horror” of the 1970s was the incorporation of Hannah Arendt’s notion of the “banality of evil” and the delayed effects of post-1967 awareness of the Nazi genocide. In “The Wolf at the Door: Stanley Kubrick, History, and the Holocaust,” Geoffrey Cocks has persuasively argued that “The Shining” was the Holocaust film Kubrick ended up making even if he didn’t intend it as such. Widening Cocks’s argument, I wonder if his analysis can be extended to encompass these four directors, all of whom were born in the interwar period and grew up contemporaneously with the Holocaust, with Polanski himself a Holocaust survivor.

Despite its hyperbolic title, Zinoman’s well-written book points to and explores the impact and influence of a range of Jewish directors (and critics) during the so-called “golden age” of new horror. Rarely, however, does he draw out their Jewishness, leaving room for a study of how a few eccentric Jewish outsiders gave us nightmares, conquered Hollywood and invented modern horror.