No Sting in the Tail From Cale 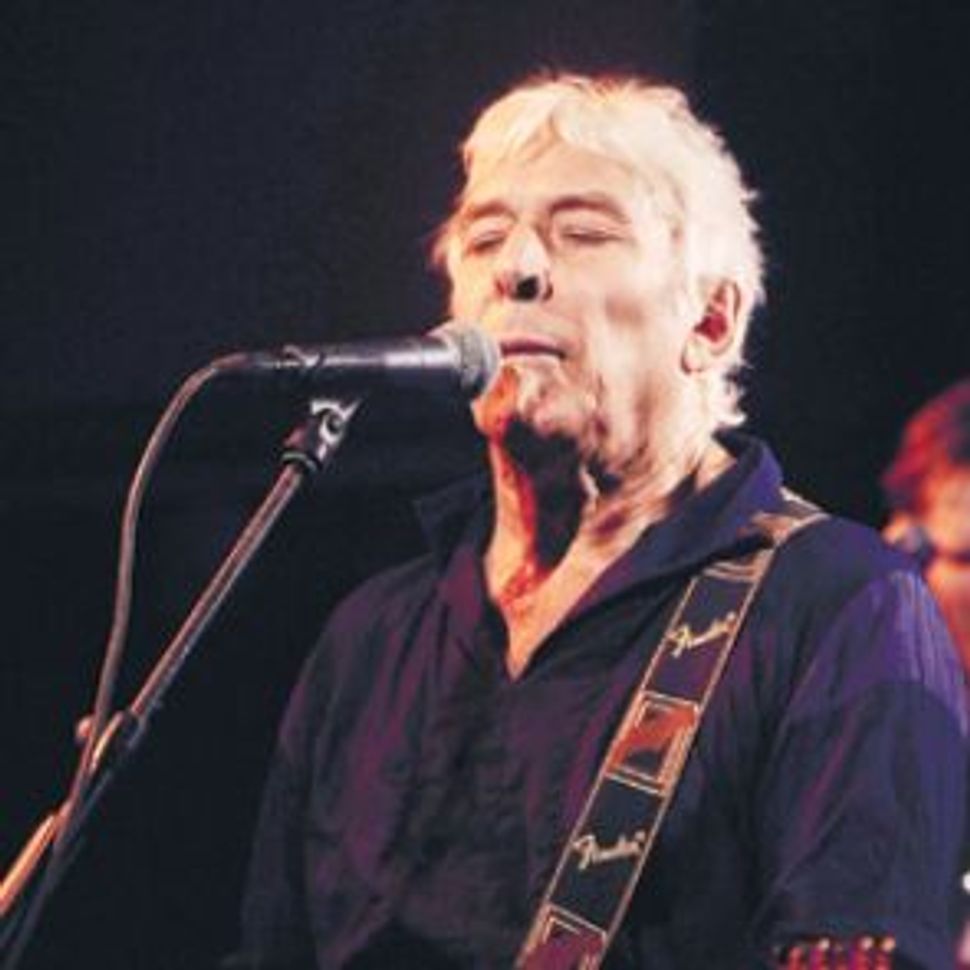 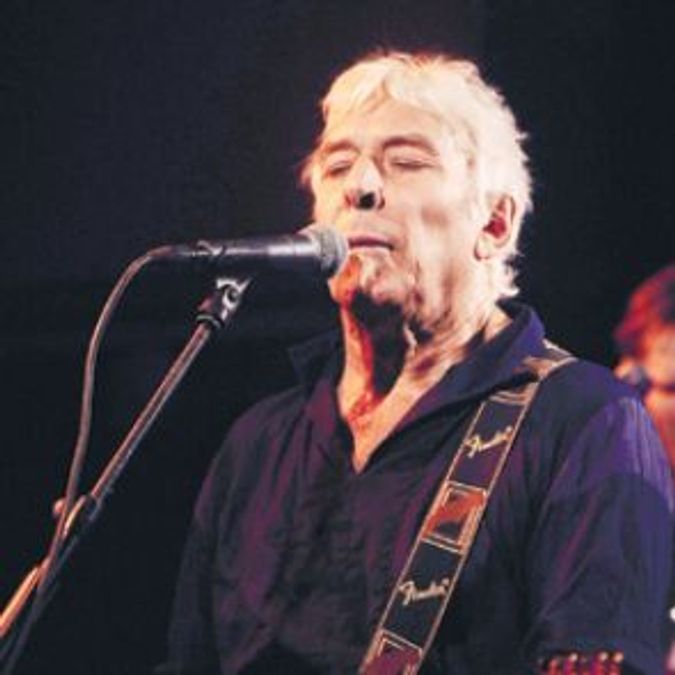 I wish the opposite had been the case. I wish John Cale’s show Tuesday had been lukewarm at the start, and then picked up momentum until the fabulous end. But in fact, exactly the opposite occurred. The performance started out fabulously, became less exciting and ended just okay. While leaving the club, I did mental exercises in an effort to remember the best part of the show and shake off the okay part, but the attempt was doomed to failure, and fail it did.

A show that begins reasonably well and ends fantastically is filed away in our heads as a fantastic show. A show that begins splendidly and ends okay is remembered as a good but disappointing show. You’ve already touched the real thing, the process of fulfillment has begun as you inch closer to it, but then it suddenly becomes less real and you leave with half your craving still in your mind.

No Sting in the Tail From Cale