For Tu B’Av, Solar Gets Sexy 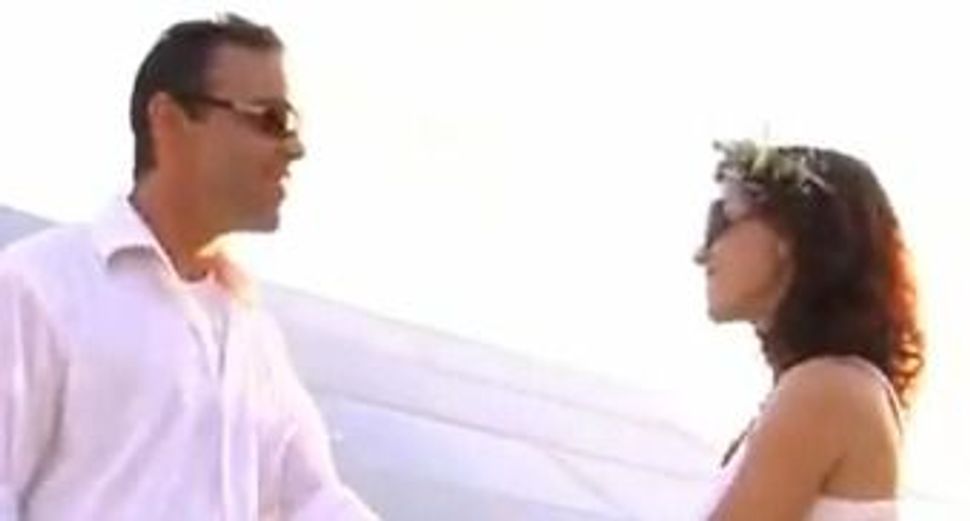 In a shameless attempt to take advantage of the holiday, Arava Power Company, a solar energy firm in Israel, produced a short flick reminiscent of VH1’s beloved 90s’ series Pop Up Video that is aptly set to Stevie Wonder’s “You Are the Sunshine of My Life.”

The somewhat corny video promotes love, but also gets in some digs at Prime Minister Benjamin Netanyahu for supposedly giving preference to a conventional energy monopoly.

“I treasure you more than the Treasury loves dirty power,” reads one caption, as a couple lovingly lip-syncs to one other.

The company is also trying to tap into public anger over government’s decision to hike electric rates by 10%. In June, it produced another video inviting viewers to the Inauguration of Israel’s First Solar Field.

Whatever your politics, check out the video before it goes viral.

For Tu B’Av, Solar Gets Sexy