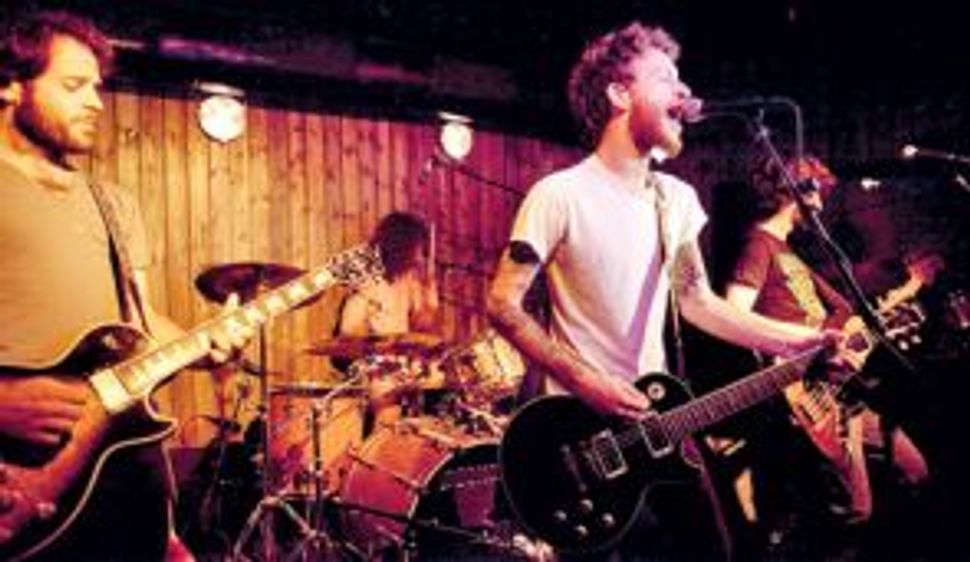 Elisha Banai and the Forty Thieves performing in Tel Aviv this week. Image by David Bachar 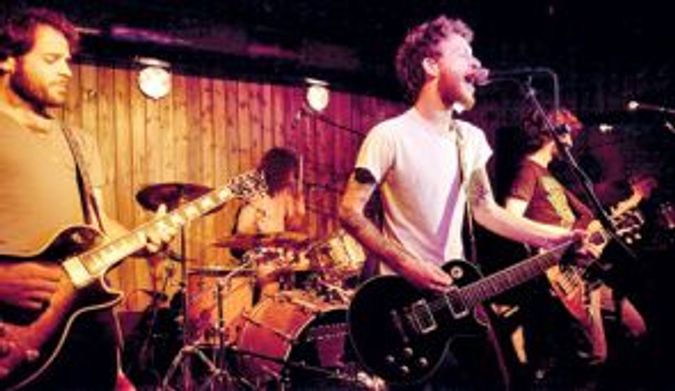 Elisha Banai and the Forty Thieves performing in Tel Aviv this week. Image by David Bachar

Elisha Banai & The Forty Thieves, a rock group formed a year and a half ago, is trying with all its might to crowd into the compact Israeli rock hall of fame. To that end, it is diligently observing all the unofficial regulations for establishing a successful band in Israel.

The ensemble was put together in accordance with the classic formula of two guitars, bass and drums, with the full support of the record company Phonokol; from time to time, there have been brief and intriguing conversations with the media; every few months the group plans to release singles in an organized manner, in Hebrew of course; and everything is done in the straightest possible way, until one encounters the energies of this young group in their wild and exciting performances.