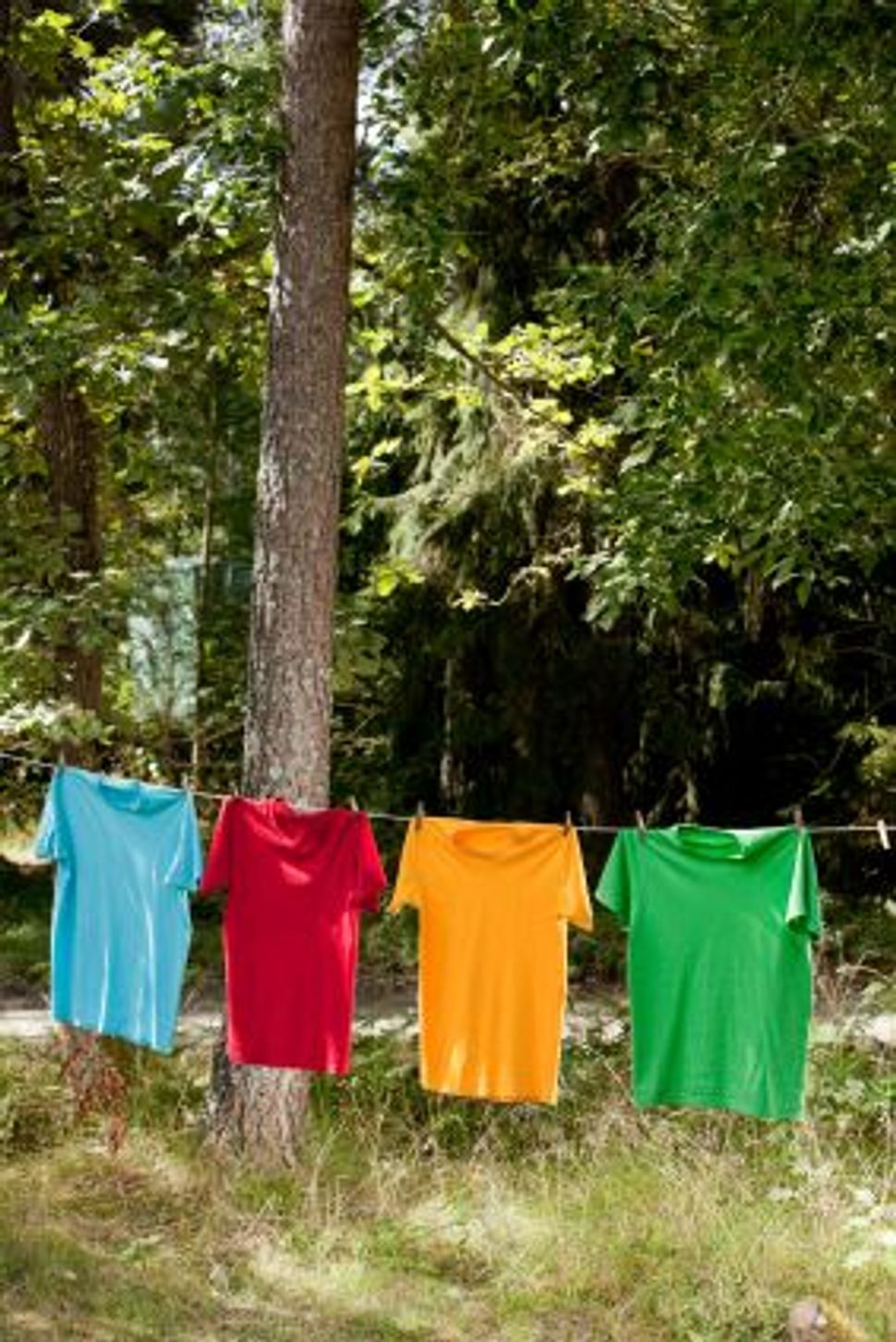 Even following the usual instructions to wash t-shirts inside out to preserve their logos would not have made a difference in this case.

Two-hundred-and-fifty attendees at a recent Neo-Nazi-sponsored “Rock for Germany” concert in Gera, Germany unwittingly ended up with souvenir t-shirts designed so that their logos would come off in the shirts’ first washings.

According to a report in the Toronto Sun, this was not due to shoddy manufacturing, but rather was the result of intentional planning. The washed t-shirts revealed a hidden message: “If your t-shirt can do it, you can do it too — we’ll help you get away from right-wing extremism.”

EXIT, a group that helps right-wing nationalist youth extricate themselves from their involvement with Neo-Nazis and their ilk, was behind this bit of subversive bait-and-switch merchandising. The group donated the t-shirts anonymously to the concert organizers, who were associated with the far-right National Democratic Party.

Concert organizer Gordon Richter thought the t-shirts were a big waste of money. EXIT founder Bernd Wagner, on the other hand, said he thought they were a good way of reaching his group’s intended audience. Perhaps the surprising souvenirs will provoke a few young extremists to have a change of heart.