Arnold Schoenberg and the American Dream 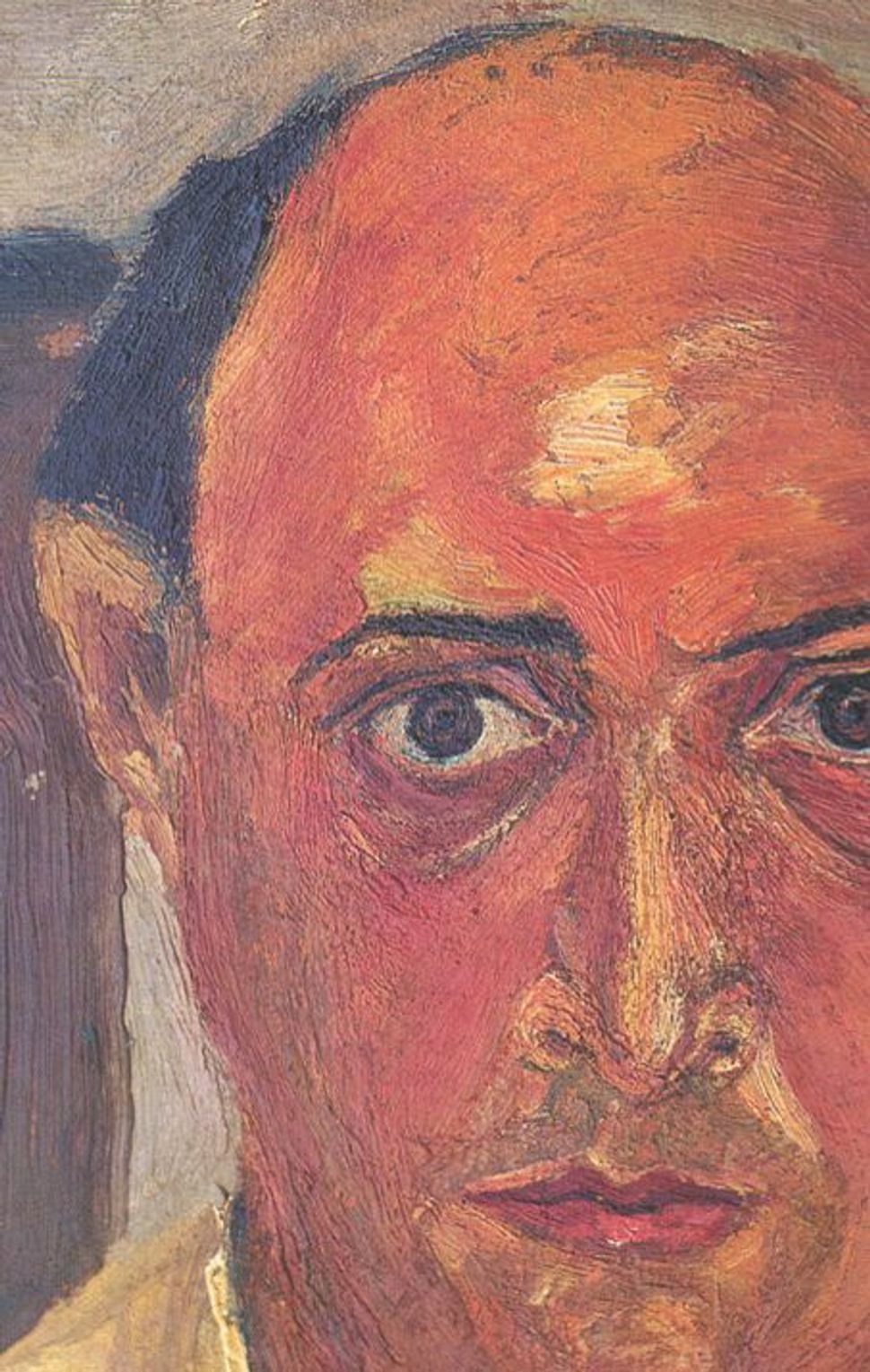 Coming to America is normally shorthand for the opening of opportunity: apparently not for Arnold Schoenberg. Commentators on modern music have long undervalued the Vienna-born composer Arnold Schoenberg’s years in America, from 1934 until his death in 1951.

Admittedly, there were some disappointments, such as when the Guggenheim Foundation notoriously refused to grant Schoenberg a fellowship, citing a then-extant age limit for applicants. Yet overall, Schoenberg’s last years were fulfilled and productive, as “Schoenberg’s New World: The American Years” by Sabine Feisst, out in March from Oxford University Press, establishes.

Previous writers stressed Schoenberg’s poverty in America, but Feisst proves that he “enjoyed a comfortable middle-class life.” More essentially, the works which Schoenberg created in America are of delightful quality, which music lovers can sample on CDs of Schoenberg’s 1934 “Suite for string orchestra in G major” conducted blithely by Norman del Mar on EMI Classics; or the same work led by the always-intriguing maestro Hermann Scherchen on another EMI Classics CD.

Or, moving into Schoenberg’s works of the 1940s, there’s the passionate commitment of soloist Maurizio Pollini in Schoenberg’s 1942 “Piano Concerto” on Deutsche Grammophon; or the composer’s pensive, yet sprightly, “Theme and variations for Band, Op. 43a” (1943) played by Royal Northern College of Music Wind Orchestra on Chandos; finally, Schoenberg’s 1949 Phantasy is played with crystalline mastery by violinist Szymon Goldberg on Music & Arts CDs.

This productivity, “Schoenberg’s New World” underlines, was concomitant with strong Jewish and Zionist activities by Schoenberg. In 1942, Schoenberg joined the Committee for a Jewish Army of Stateless and Palestinian Jews founded by activist Peter H. Bergson (born Hillel Kook), a group denounced by J. Edgar Hoover as “thoroughly disreputable Communist Zionists.” When the FBI duly searched Schoenberg’s home in the 1940s, he had to explain that books in his library by 19th century German Jewish music theorist Adolf Bernhard Marx were unrelated to Marxism.

Schoenberg was also a devoted member of the 1930s American-Palestine Institute of Musical Sciences (renamed the Jewish Music Forum in 1939), an American group of noted Jewish composers which included George Gershwin, Joseph Achron and Louis Gruenberg. To greet the 1948 declaration of Israel’s statehood, Schoenberg composed a triumphant “Israel exists again” for choir a capella, which, although left in a fragmentary state, was posthumously performed in 1958, led by conductor Hans Rosbaud. Capped by this exultation, Schoenberg’s American years indeed cannot be termed anticlimactic.

Listen to Schoenberg paying tribute on radio to the recently deceased George Gershwin in 1937.

Arnold Schoenberg and the American Dream