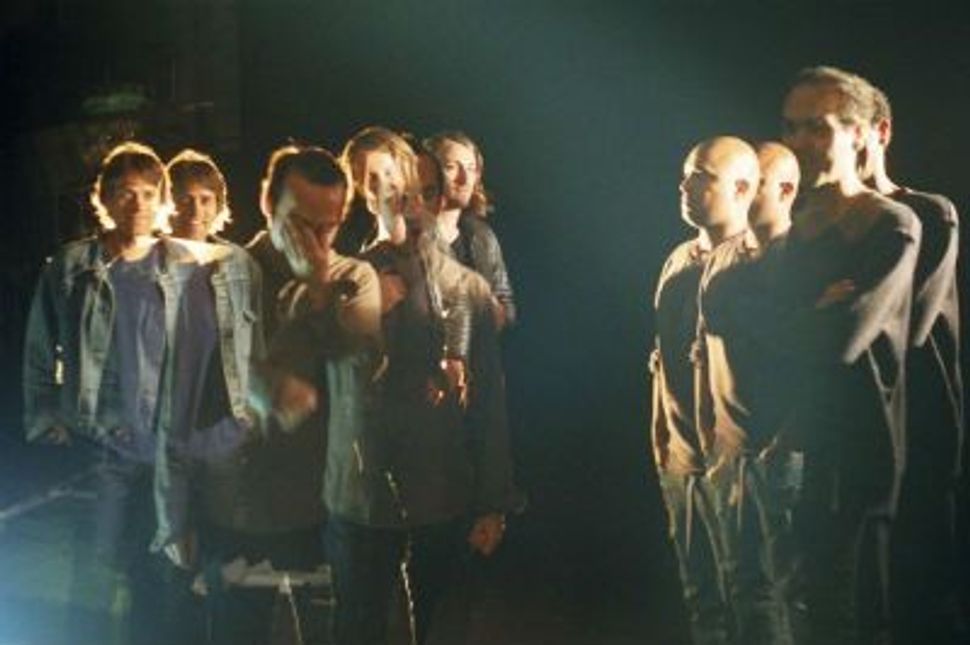 The new album is a bid for a wider audience but it’s missing the combo that made their self-titled so special. On “Fool’s Gold” the band married the exoticism of the Middle East to the South African musical sounds that Paul Simon brought to the States on his 1986 “Graceland.” On “Leave No Trace” things are sunny and bright, but on only one track (the bouncy “Tel Aviv”) does Luke Top sing about Israel.

That’s not to dismiss “Leave No Trace” which, at its very best, is a summertime beach album full of hooky choruses, walls of crystallized sound, and warm lyrics. On “Balmy,” Top sings a multitude of “ooh, ooh’s” amid handclaps, and intones, “Your voice / it fills the sea,” over and over. “Narrow Sun” sounds like a dispatch directly from Africa; the lyrics (Top’s sleepy voice insisting, “this time / this time / this time”) are less important than the sweaty tone.

What made Fool’s Gold special was the Israeli DNA, highly discernible lyrically and subcutaneously in the faint impressions of Top’s voice, and styles of music — primariliy mbaqanga — that momentarily included both shebeens in Sophiatown and the Galilee. “Leave No Trace” still has some trace of those possibilities, but they’ve grown fainter.

Listen to ‘Leave No Trace’: