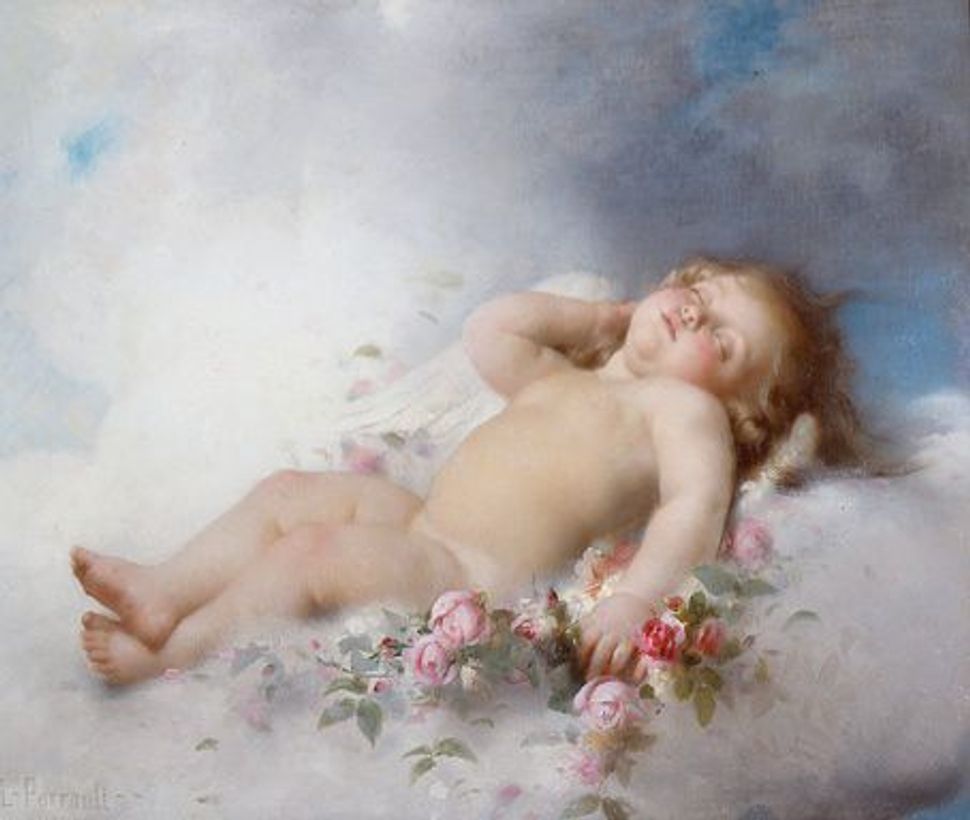 While acknowledging the historical importance of Freud’s 1899 Interpretation of Dreams, still available from Basic Books, Nathan expresses surprise that Freud never revised or updated his original conclusions about dreams, and that work by later neurophysiologists, such as the Stanford University sleep researcher William Dement, invalidate Freud’s definition of dreams as unfulfilled urges.

Instead, Nathan points to other guides, from the French sociologist Roger Caillois’s comparative 1966 approach, “The Dream and Human Societies,” from University of California Press, to the Talmud Bavli and The Zohar. After studying these essential texts, Nathan derives some useful conclusions, such as:

There is no such thing as the meaning of dreams, only their interpretation.

As a result of this observation he advises dreamers to be careful to whom they recount their dreams, as interpreters generally have an axe to grind. Most interpreters predict the future, Nathan notes, but the Talmud also offers the example of Rabbi Ishmael interpreting the dreams of a Sadducee, a member of that sect which rejected the Talmud, as referring to past evil deeds, from incest to grave-robbing.

Nathan also cites Moshe Idel’s 2003 “Kabbalists of Night,” published by Les éditions Allia, to explain cases where “the interpretation precedes the dream,” or when the dreamer convinces God and angels to appear in the next night’s dreams. In such cases, no interpretation is need, because the meaning, usually provided in the form of a verse from the Bible, is “clearer than our thinking is when awake.”

Then, of course, Nathan takes up such famous Biblical examples as Joseph interpreting Pharaoh’s dreams from the Book of Genesis. He ascribes the Egyptian ruler’s reiterated reveries not as a result of ancient tradition of narrative repetition, but instead as an allusion to the psychologically accurate phenomenon of repeating dreams as “attempts to construct a possible reality.” Ultimately, Nathan underlines the value of dreams as providing a “new look at the world, imagining events which were not foreseen the night before.”

Watch Tobie Nathan speaking, in French but fully translated, on anti-Semitism, multiculturalism, and ethnic identity at the Hebrew University of Jerusalem in 2010.