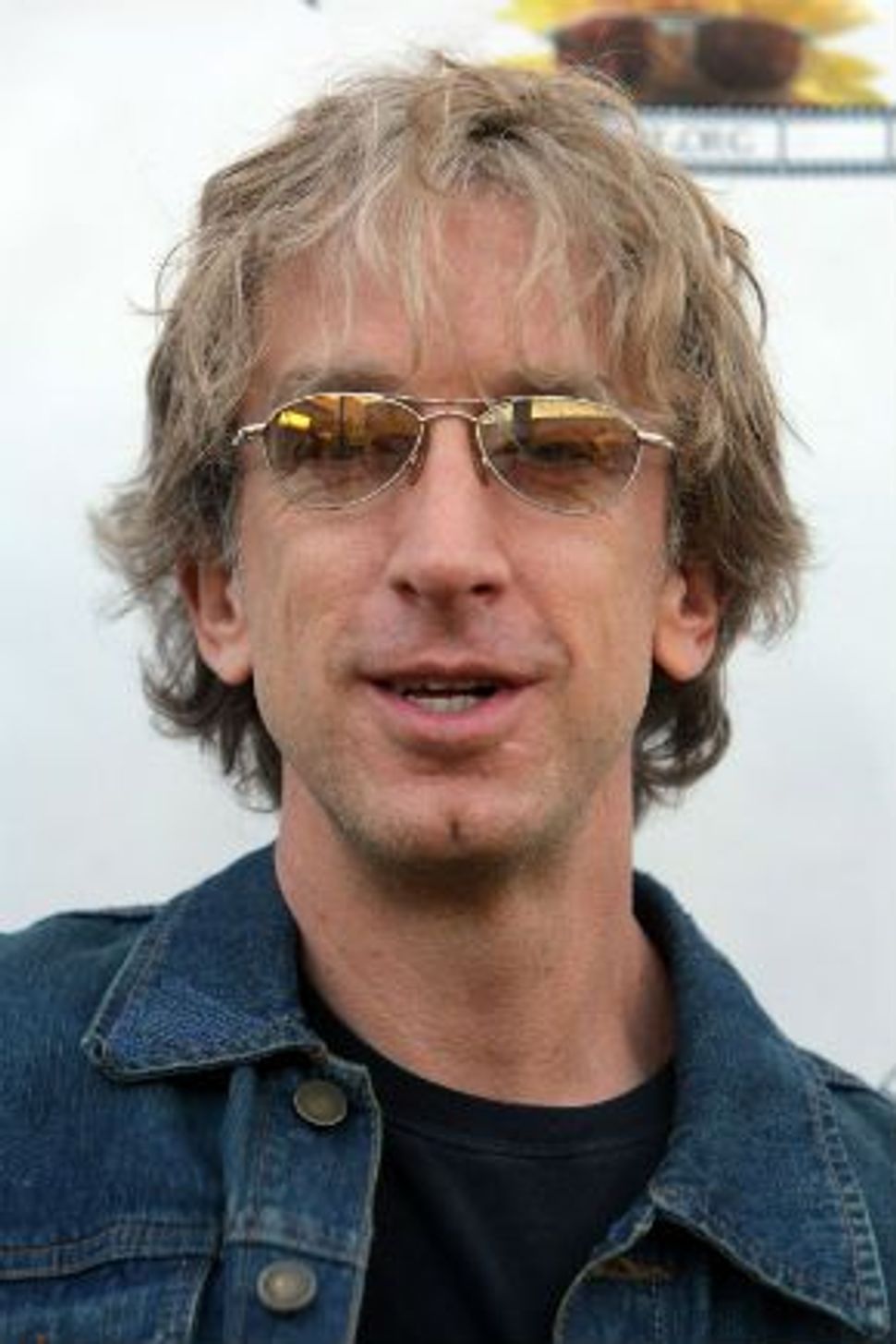 Howard Stern knows a Dick when he sees one.

The self-proclaimed King of All Media lashed out this morning at actor Andy Dick, who trotted out multiple anti-Semitic cliches during a rant against the radio host.

Dick, whose TV credits include the sitcom ”News Radio,” described Stern as a “money-grubbing Jew” earlier this week on “The Greg Fitzsimmons Show” on satellite radio. He said his issue is not with Stern’s “big fat hook nose,” or his “his money-grubbing, miserly Jewishness.”

But money does in fact seem to be part of the problem, with Dick apparently unhappy that Stern didn’t pay him in the past to appear on his radio show. (He was also upset the Stern hung up on him on the air earlier this year.)

In an attempt to demonstrate his open-mindedness, Dick conceded that Stern is a “nice guy underneath all the Jewi-ness.”

Dick’s anti-Semitism is already being linked to his well-documented problems with addiction—an excuse that should sound familiar to Mel Gibson and John Galliano.

That’s not quite true, however: For Dick, at least, blacks can also be a target. The actor apologized for an N-word filled rant during a comedy-club appearance in 2006.