Too Big For Broadway: ‘The Bible,’ the Musical 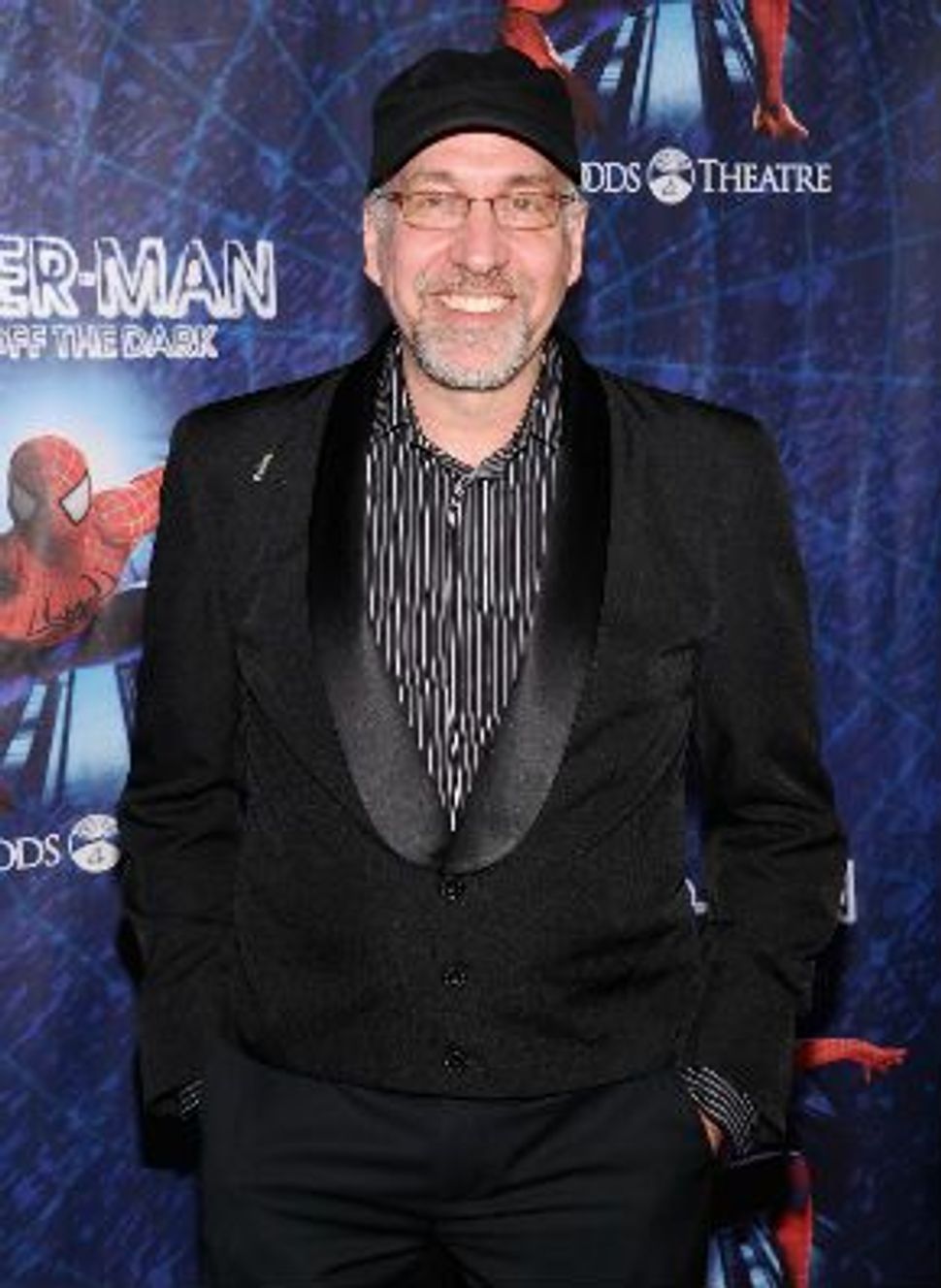 Coming soon to an arena near you: the Torah!

A big-budget adaptation of the Old Testament will tour the United States starting in late 2012 or early 2013, reports entertainment website Deadline Hollywood. The show, simply called “The Bible,” is being helmed by Philip William McKinley, the director who stepped in to save the massively overbudget “Spider-Man: Turn Off the Dark” on Broadway earlier this year.

The new show sounds like an ambitious but fitting undertaking for McKinley, whose previous productions include directing the Ringling Bros. Circus. “The Bible” is envisioned as an elaborate musical version of the Old Testament, starting with Adam and Eve and climaxing with Moses’ receipt of the Ten Commandments at Sinai.

The show will be too big to fit inside a Broadway theater, so will instead hit “the road like an arena rock band tour” after running for several months in a single venue. The “arena rock” analogy sounds apt: the set designers are Mark Fisher and Ray Winkler, who previously worked on U2’s 360 tour.

Clearly, though, the show will differ from most of what you’d see in a stadium — the angel Gabriel will be among its narrators, and high points will include the parting of the Red Sea.

Too Big For Broadway: ‘The Bible,’ the Musical