Sarah Silverman Gets Her Own NBC Sitcom 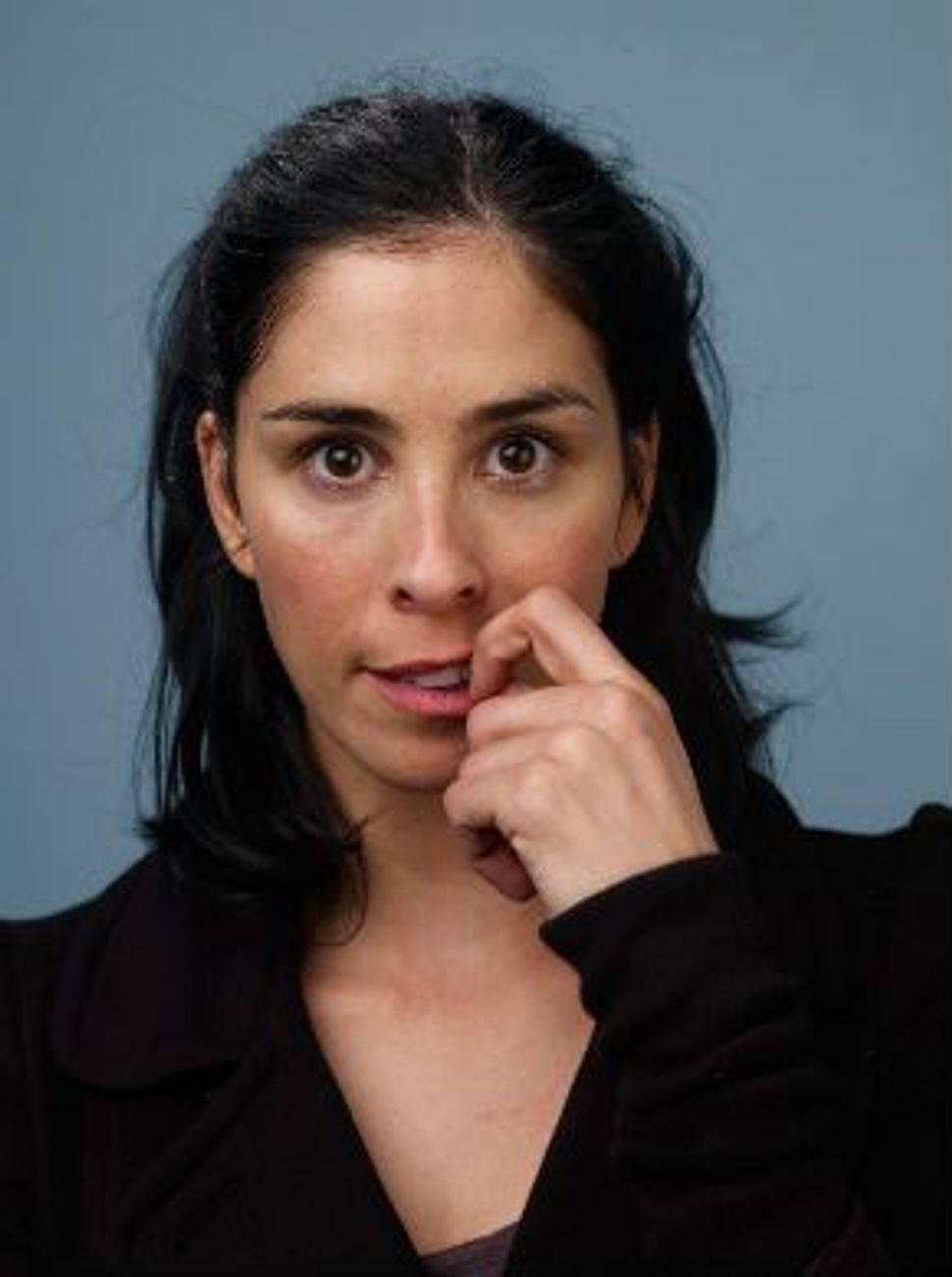 The Shmooze is surprised but pleased to learn that author, TV star and famed bedwetter Sarah Silverman will star in a new comedy on NBC.

The subject of an “intense bidding war” among several networks, the show will be loosely based on Silverman’s own life — as was her previous show for Comedy Central, “The Sarah Silverman Program.”

The new series, which will be co-written by Silverman and two collaborators from that earlier show, will likely be read as a take on her relationship with Jimmy Kimmel, the late-night TV host she dated for years. The unnamed new series will follow Silverman as her character rebounds from a decade-long relationship. Based on her previous TV show, stand-up routines and political activism, the Shmooze expects lots of Jewish content on the new show.

The bigger question is how Silverman will translate her controversial comic style to network television, which is tame compared to many of her racially and sexually charged past routines. But we have high hopes, and look forward to seeing what Silverman comes up with.

Sarah Silverman Gets Her Own NBC Sitcom