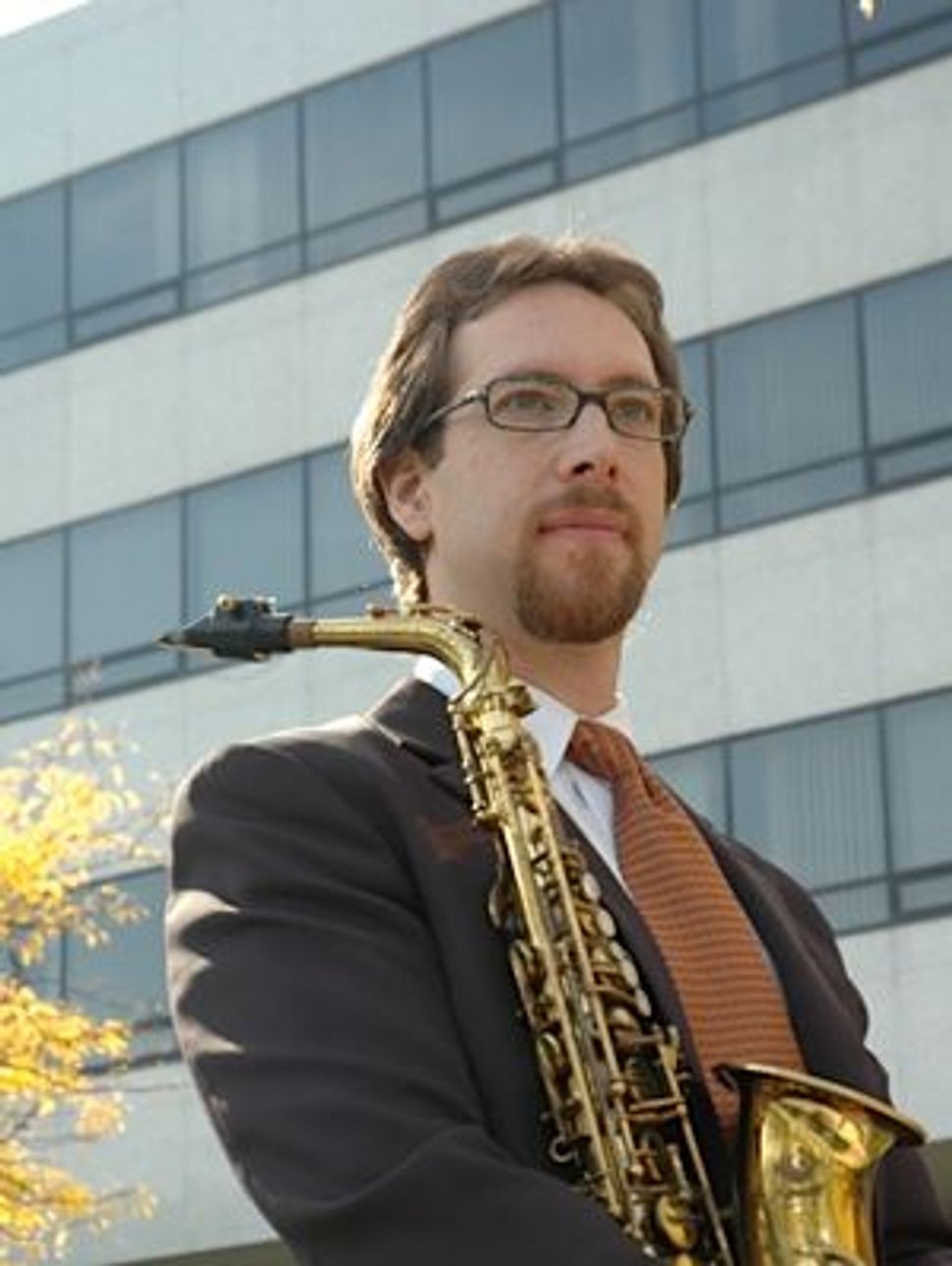 Image by Courtesy of Christopher Brellochs

“You may find it implausible that we are announcing a world premiere by the venerable (and dead) American composer Aaron Copland,” boasts the press release for saxophonist-composer Christopher Brellochs’s new CD, “Quiet City.” 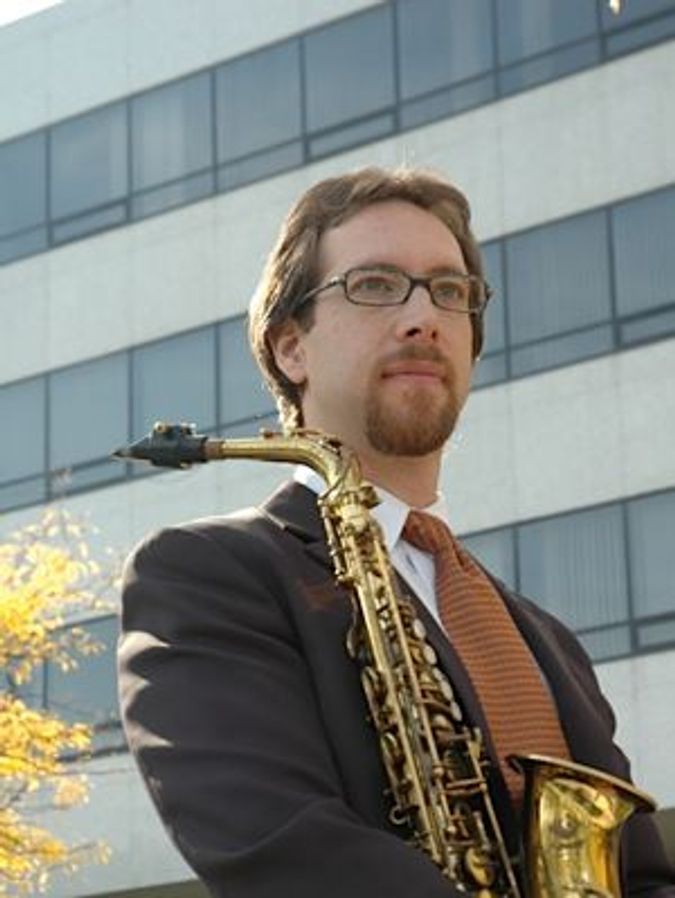 Image by Courtesy of Christopher Brellochs

Implausible, yes, and perhaps only half true. The piece in question is the score Copland wrote to accompany an Irwin Shaw play of the same name. The play flopped after its dress rehearsal in April 1939, never to be produced again. Copland’s original manuscript, which called for a small chamber group made up of trumpet, saxophone, clarinets and piano, was never published. However — and here’s the rub — the composer did convert a substantial portion of his original material into a 10-minute piece for trumpet, English horn and string orchestra. That piece premiered in 1941, and has been performed frequently since. A couple of haunting themes that Copland wrote for Shaw’s “Quiet City” also found their way into his 1940 score for the film adaptation of “Our Town,” which in turn spawned its own orchestral suite.

The bottom line is that, if you’ve heard orchestras play either of the “Quiet City” or “Our Town” suites, you aren’t going to be shocked by what Brellochs has uncovered in the original manuscript. (He came across it during his doctoral studies with saxophonist and historian Paul Cohen at Rutgers University.) There is some never-before heard music in Brellochs’s “new” chamber version of the “Quiet City” material, but the most obvious difference between this and the familiar orchestral piece is the instrumentation: Themes that sound grand and romantic over the swell of strings take on a lonelier, more melancholy quality in the original arrangement.

The wistfulness of Copland’s music, especially in this sparse setting, reflects the plot of the play, which follows an aspiring businessman who renounces Judaism, marrying a socialite and Anglicizing his name. He becomes the president of a department store, but financial success — surprise, surprise — can’t soothe his aching conscience. When he’s feeling bad about his choices, he suffers auditory hallucinations, imagining the sound of his brother playing the trumpet. (One wonders whether Shaw wrote in this somewhat unusual detail in the interest of giving Copland something to do.)

The trumpet hallucination, which Copland rendered as a series of incantatory repeated notes building into a hesitant call, became a motif that reoccurs throughout the work. On the new Brellochs recording, trumpet player Donald Batchelder approaches this theme with the right mixture of eeriness and majesty, and Brellochs and clarinetist Mitchell Kriegler bring sweetness and light to the nostalgic melody that follows. This is one of many delicate themes that can sound overwrought when played by the whole string section in the more familiar version of the piece, and it’s refreshing to hear it in its simplest form. Brellochs is at his best playing a lilting, syncopated melody that, to my knowledge, doesn’t reappear in any of Copland’s later works. This might be one of the only truly “new” motifs in the arrangement, and it’s a winner.

At other times this recording is less satisfying. Brellochs’s quiet and controlled saxophone, though often lovely, lacks the expressive warmth of the English horn in Copland’s other “Quiet City” arrangement. A brief chorale-like section full of Copland’s signature harmonic shifts and pauses is tenderly played by Brellochs’s group, but pales in comparison to a corresponding spot scored for brass in “Our Town.” (Was it “Fanfare for the Common Man” that forever doomed us to associate Copland’s noblest writing with brass instruments?)

In the second half of the piece, pianist Allison Brewster Franzetti’s chords plod along without real direction. With such a small group, the piano should lead the long crescendo to the dramatic climax, rather than leave the trumpet and clarinet in shrill competition with each other. Without that firm support, Batchelder and Kriegler are occasionally out of tune, and the piece reaches its triumphant ending too abruptly.

But these missteps shouldn’t overshadow the significance of Brellochs’s achievement. Though he hasn’t quite “premiered” a brand new Copland piece, it is fascinating to hear this music, some of which is familiar, as it was first conceived. Just catching a glimpse of Copland’s handwritten manuscript, a photograph of which is included in the album’s liner notes, is exciting, and it’s always enlightening to hear the ways in which great composers are moved to rework and reuse their own material. In this case, the similarities between this newly exhumed work and the subsequent “Quiet City” and “Our Town” pieces suggest that Copland saw the score for the scrapped play as something too precious to be wasted. Even geniuses, it seems, recycle.