Meet the Two Most Popular JDaters 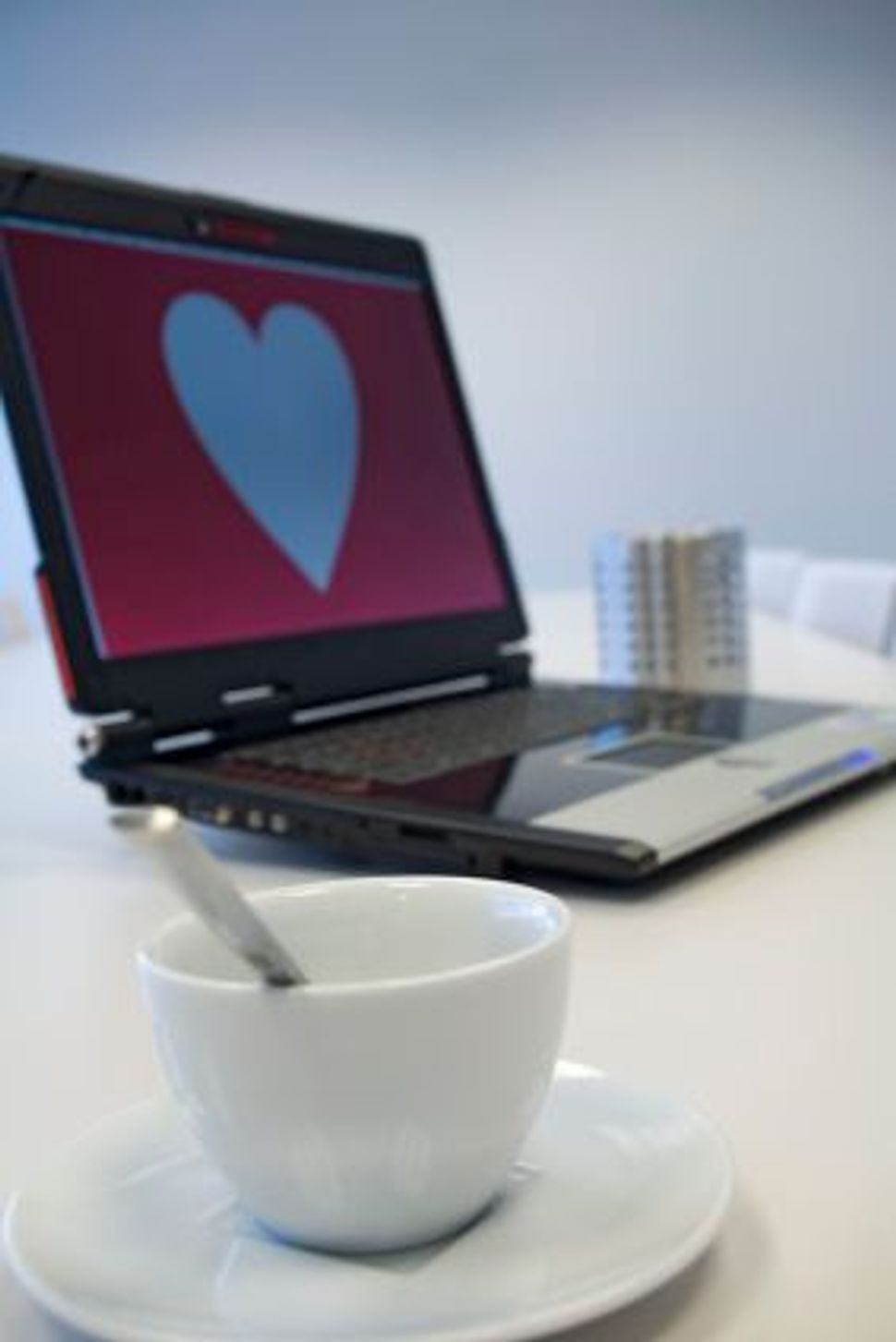 Apparently, it’s a nice smile and friendly energy that’ll get you noticed on JDate. The New York Post rounded up New York City’s most popular online daters (based on the number of messages in their inbox) — and pinpointed two JDaters — Alla Kellerman, 34, and David Fischer, 39.

Kellerman, who says she’s looking for a husband on the site, has 392 messages in her inbox. Many of her would-be suitors comment on her nice smile. But what does she look for in a man? The first thing is a photo: “If you don’t have a photo, then I won’t even click on you,” she tells the Post. Once she likes a photo, she says she checks out a guy’s height and occupation.

Fischer, who says he uses online dating to open him up to people outside his social circle, has 334 messages in his inbox, which he attributes to the “friendly energy and good vibe” his photos offer. He responds to about one out of 10 people, and active types — Cameron Diaz and Mila Kunis look-alikes, especially — are welcome.

The Shmooze wishes Fischer and Kellerman the best of luck in finding their besherts. Might the two hit it off?

Meet the Two Most Popular JDaters