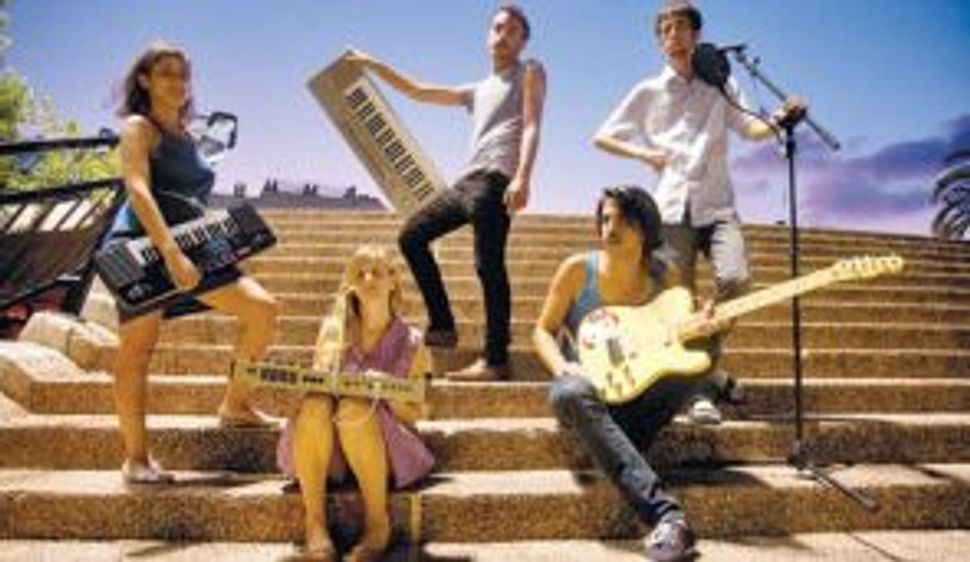 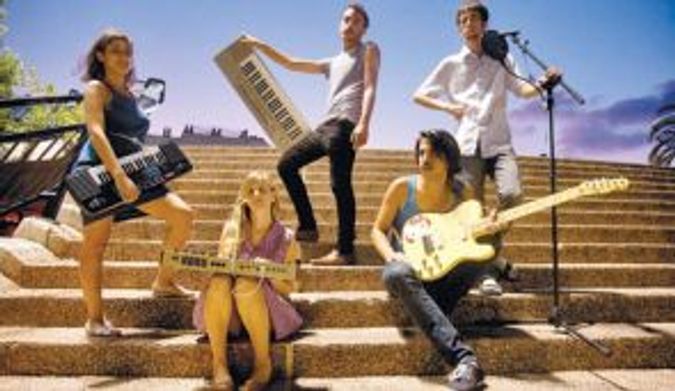 Klavlavei Hapop is a name that in recent months has been whispered about in small clubs, on fringe music blogs, Facebook pages, student radio stations, between tents and at supermarkets open all night and at art schools. This was before the musical quintet behind the name released its premiere album or even a single, or even played a gig.

Assaf Bloom and Yaron Sivan studied together at the School of Sound and Music and both have deep, low and dark voices. One night last September they were sitting on stools and listening for the millionth time to the only album of the Jinjiyot, from 2008. After a discussion of its qualities, they decided the time had come to revive their musical style.