Jazz Lovers Flock to Eilat Undeterred by Fears of Terror 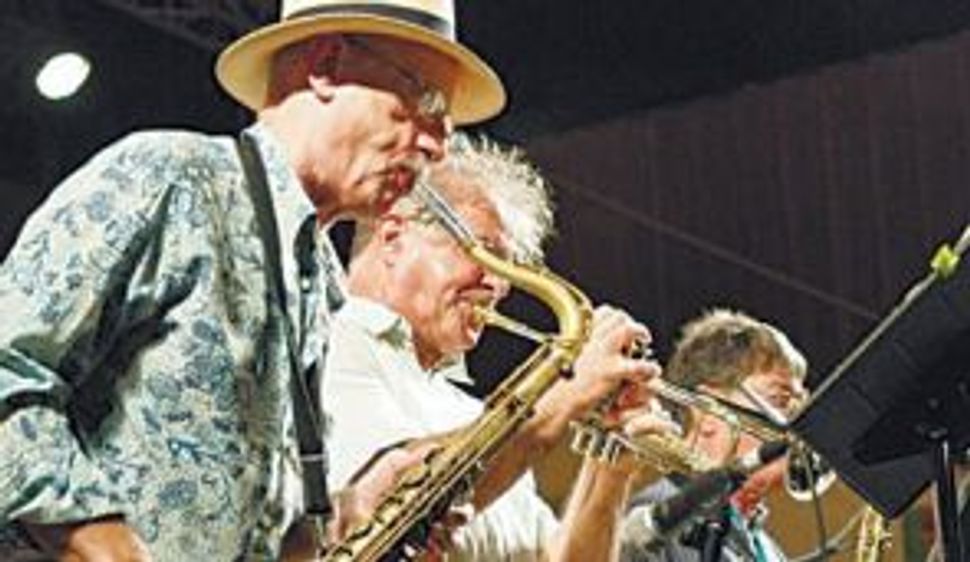 The opening of the Eilat Jazz Festival on August 21, 2011. Image by Avraham Kabilu 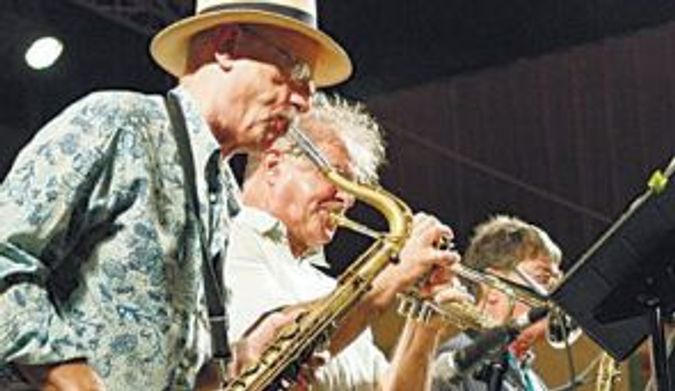 The opening of the Eilat Jazz Festival on August 21, 2011. Image by Avraham Kabilu

A line of cars snaked into Eilat Monday afternoon and all flights to the city were fully booked — despite fears of poor attendance at a jazz festival there, following recent terror attacks in the south.

The producers of the Red Sea Jazz Festival, now under way in the southern city, were happy to see that a convoy of cars more than 10 kilometers long stretched back along the road from the entrance to Eilat.

“Four thousand people on the first day [of the festival] would make me very happy,” Miki Gov, the festival’s producer, told Haaretz about an hour before the festival opened. He said very few people had asked for their money back following cancelations by four overseas artists, out of a total of 11, due to the recent tensions in the south.

Jazz Lovers Flock to Eilat Undeterred by Fears of Terror