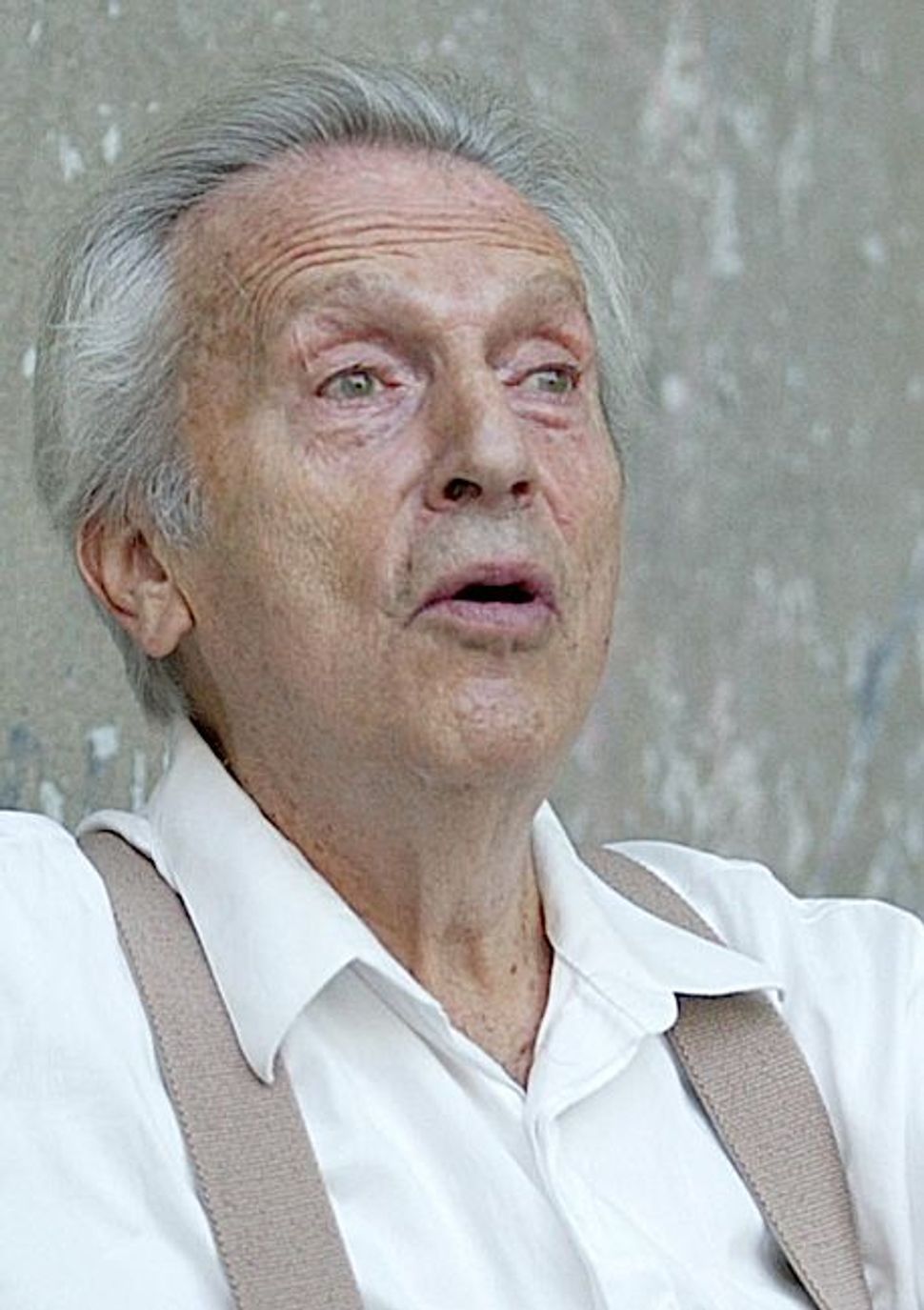 The niche narrows
Hones one thin
Until his bones
Disclose him 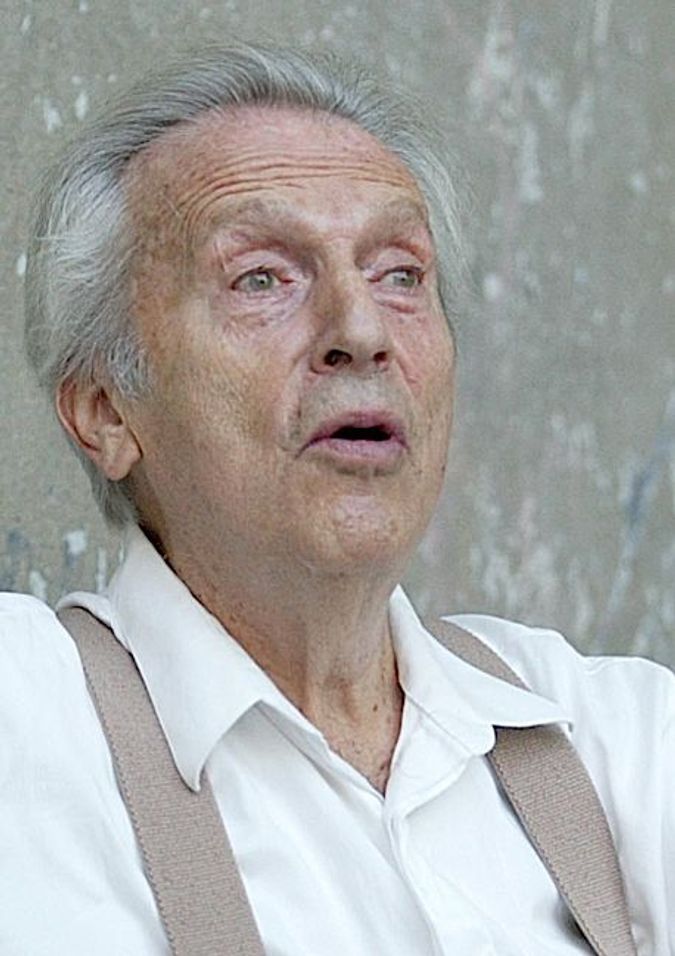 So wrote poet and sage Samuel Menashe in one of his numerous works addressing death, Menashe’s first Muse and greatest obsession. As he often mentioned in conversation, he became a poet at the age of 19, having survived the notoriously dangerous World War II offensive, the Battle of the Bulge. Although his death on Monday, August 22, at the age of 85, is a loss for the poetry world, it is also a reason to celebrate his encounter with his second love, death’s other side: eternity.

The poem “Niche” is more than just self-reflection, and is almost a prophesy, albeit the kind laced with wit and sarcasm. Menashe himself has been a niche: a poet with the absolutely distinct style, defined by terse, perfectly honed lines. Often half-rhymed, they are reminiscent of folklore or ancient wisdom literature. Moreover, niche is exactly where the poet has resided almost through his whole poetic career. For, while he began writing as a young man and has seen a number of publications both in America and overseas, wider exposure and recognition eluded him until 2004, when, at the age of 78 he became the first recipient of the “Neglected Master’s Award,” given by the Poetry magazine and the Poetry Foundation. Since then, a few editions of his collected poems followed, as well as publications in many of the major literary journals, as well as in the New York Times, the Guardian and on NPR.

One of the most vivid memories of my acquaintance with Menashe was one afternoon I spent at his fifth floor walk-up on Thompson Street, when at one point, our conversation was interrupted by a phone call from Menashe’s publicist. He called to inform the poet that one of his pieces had been set to music and was to be featured at a festival — in South Carolina. The festival invited the poet to the premier. “South Carolina…. Next time in Paris!” he yelled into the telephone, loud partly out of over-excitement, partly out of slight deafness.

At the time, for Menashe, who had a hard time scaling the stairs in his walk-up, South Carolina was out of the question, and the prospects of a future trip to Paris seemed more nebulous yet. And that was trademark Menashe humor — exuberant and sardonic at the same time.

As is often the case with undervalued writers, Menashe’s fame will undoubtedly only grow after his passing. Perhaps a Parisian premiere is still in the cards. Until then, his verse will not only continue to stand up to the vagaries of posterity but also continue to scale to eternity:

I swam in the sea our mother
Naked as the day I was born
Still fit at forty-four
Willing to live forever.