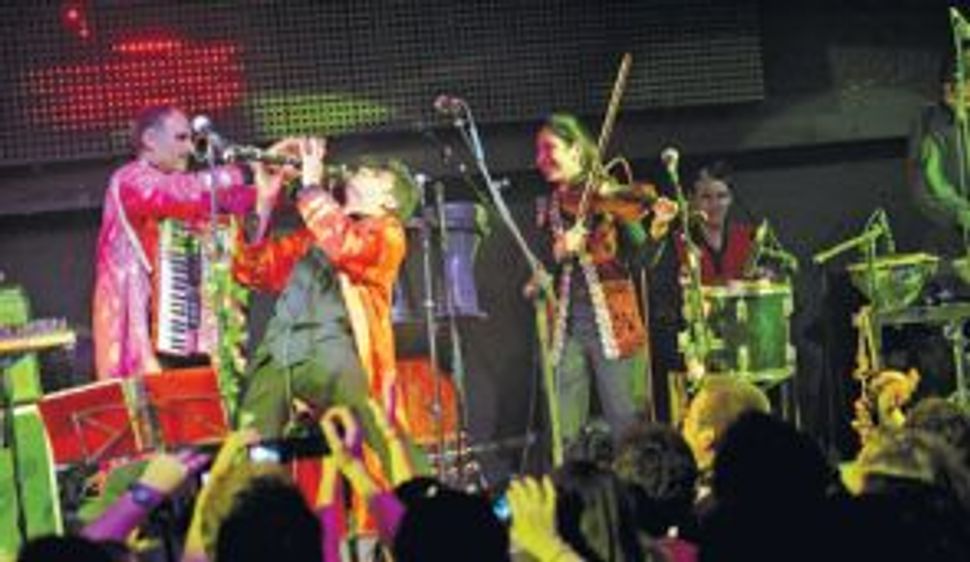 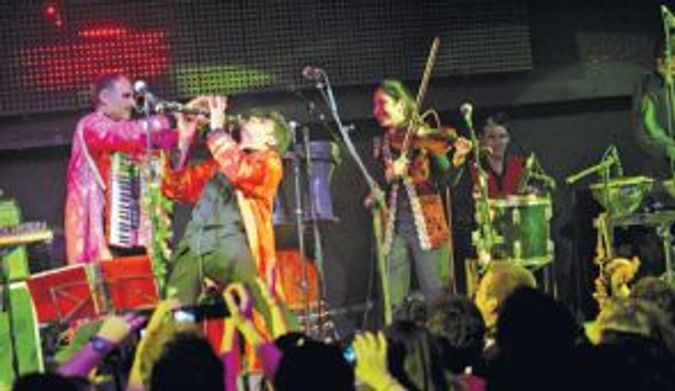 Anger, frustration, and a desire to change set ways of thinking are not usually the driving force behind Israeli music. The social protest movement may eventually change that, but until now our musicians have not traditionally challenged authority. When a scream is released, it’s usually by punk or hip-hop bands. Nevertheless, frustration with the way things are — and a strong wish to change the situation — can also sprout from other sources as is evident in two recent cultural initiatives: one, a new record label; the other, a music blog.

The OutNow record label, launched August 23 at the Levontin 7 nightclub in Tel Aviv, seeks to widen the horizons of the Israeli jazz scene. The Cafe Gibraltar blog is devoted to what is often called “world music,” yet at the same time is waging war against this expression and the cultural-political position that it represents. It celebrated its first anniversary August 24 with a show at the Barbie Club in Tel Aviv.