‘Real Housewife’ Not an Anti-Semite, Says the ADL 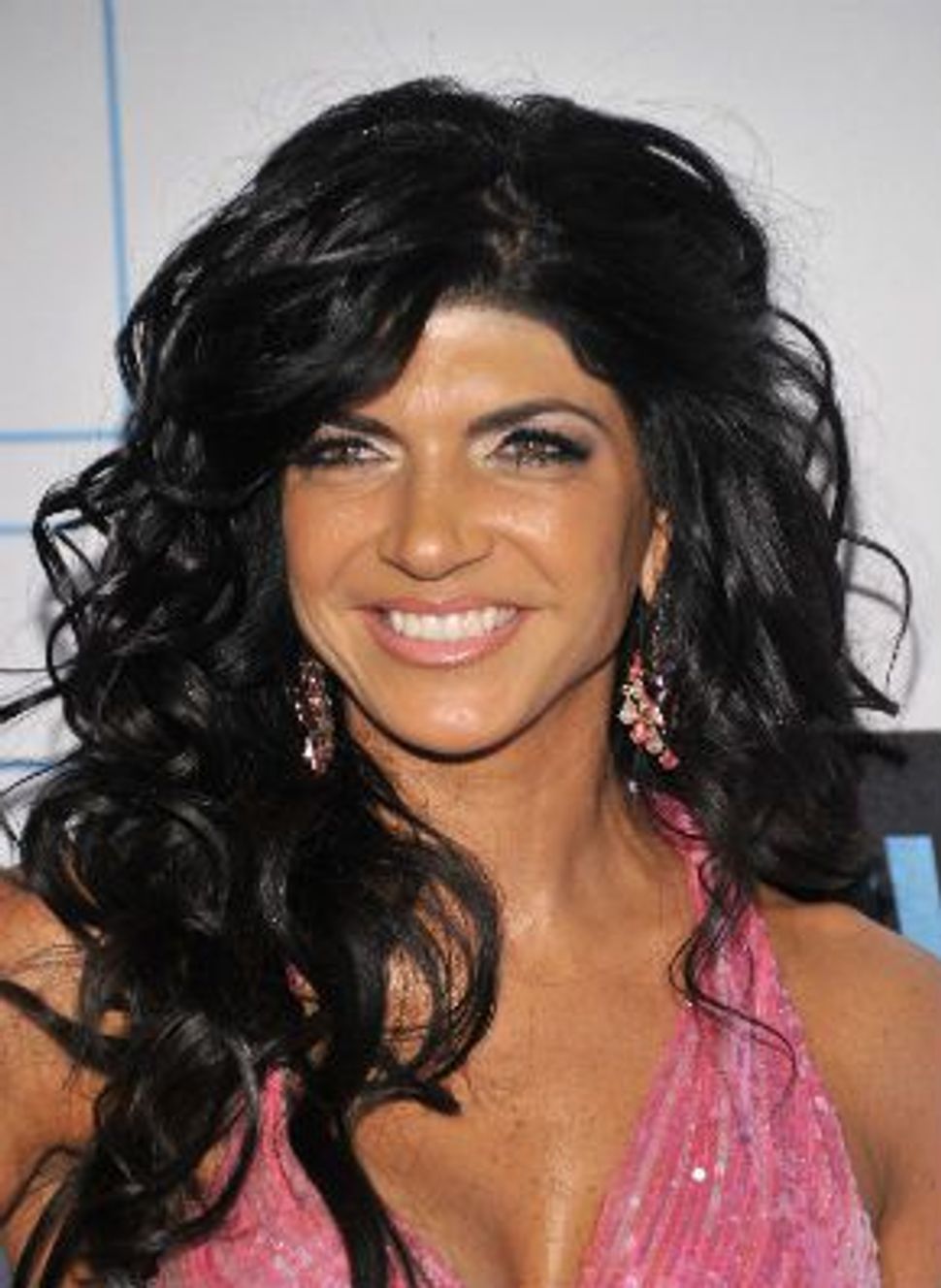 She’s America’s most famous table flipper, but Teresa Giudice is not an anti-Semite.

Both the Anti-Defamation League and the “Real Housewife of New Jersey” herself have weighed in on the matter, following a comment on the show’s most recent episode that seemed to suggest the stereotype of money-obsessed Jews.

Though her husband’s facing bankruptcy and forgery charges, Giudice will stand by his side, the reality star announced on Sunday’s episode. That was the gist, anyway, but that’s not how she phrased things on-air. “I mean, my Jewish friends are all, ‘I would have divorced him right away!’ But I’m Italian” were her actual words.

Despite the seeming implication that her Jewish friends would end a marriage based on financial problems, Giudice later clarified her comments on her blog, writing: “Some of my friends have told me they would have left Joe … I was trying to explain myself without calling anyone out specifically, and the way I described them to keep them anonymous was ‘Jewish.’ They are Jewish, but being Jewish has nothing to do with why they would have left Joe. Their religion had nothing to do with the story … I’m so sorry if I offended anyone, but that’s not what I meant at all.”

Possibly looking to stir up a controversy, US Magazine contacted the ADL about the comments, but the Jewish advocacy organization didn’t take the bait. “We don’t see any problem with this,” an ADL spokesperson told the magazine. “That may very well be what her Jewish friends are saying.”

‘Real Housewife’ Not an Anti-Semite, Says the ADL