How Israel Once Solved a Housing Crisis 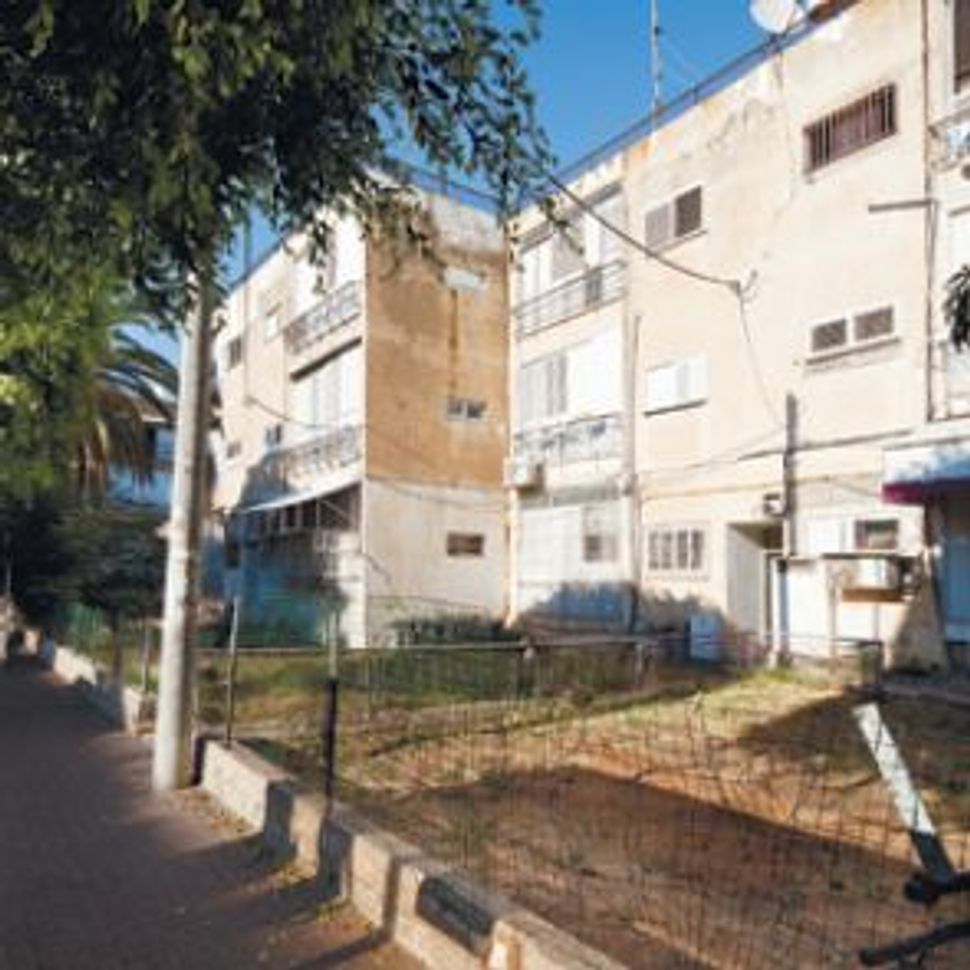 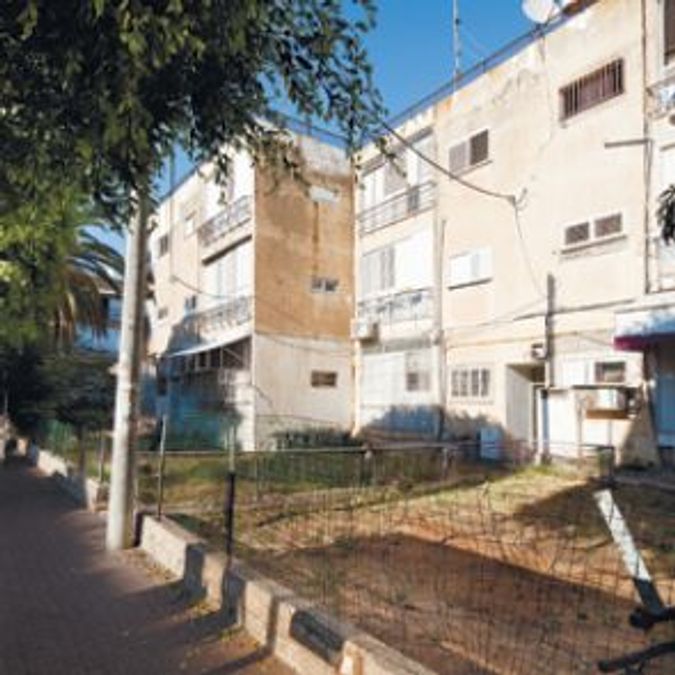 On February 27, 1936, the cornerstone was laid for Kiryat Avoda, a new workers’ neighborhood built on the sands south of Tel Aviv. It spread over 3,000 dunams and became an important link in establishing Holon at the start of the 1940s. Kiryat Avoda was supposed to solve the housing shortage for municipal workers and to create a socialist utopia in the spirit of Histadrut Ha’ovdim (the Workers’ Federation).

Accordingly, educational and cultural institutions were built: a conservatory, a public library and a school, alongside small shops and a medical clinic. In the heart of the neighborhood a green strip one and a half kilometers long (today’s Herzl Park) was allocated for relaxation and leisure at the end of a day’s work.

How Israel Once Solved a Housing Crisis