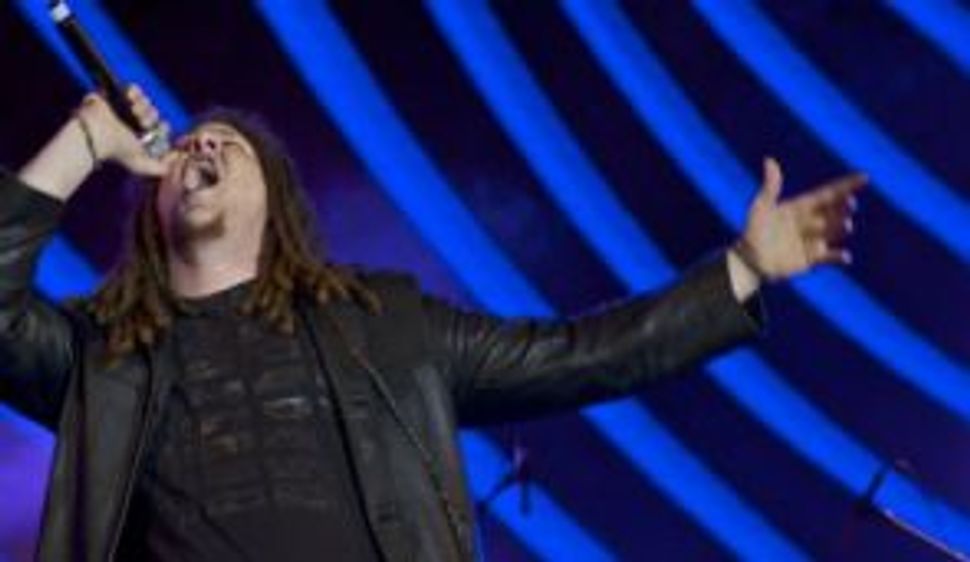 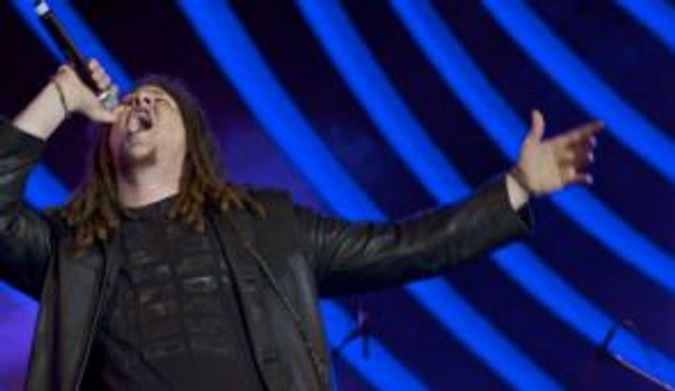 Hallelujah, which has been on a 17-year hiatus, returned with a bang as 12 finalists took to the stage with the hope of becoming the next Jewish idol. Thirty contestants from around the world spent three weeks touring, training and competing until the top finalist were selected.

Hallelujah is not just a singing competition. It is a vehicle to foster a connection to Israel and the Hebrew language, with all the participants, aged 16 to 26, singing a Hebrew song of their choice. The winner of the competition will record a duet with an Israeli singer, tour Jewish communities worldwide in order to promote their music and also receive a cash prize of 8,000 dollars.