More Rock than Be-Bop at the Red Sea Jazz Festival 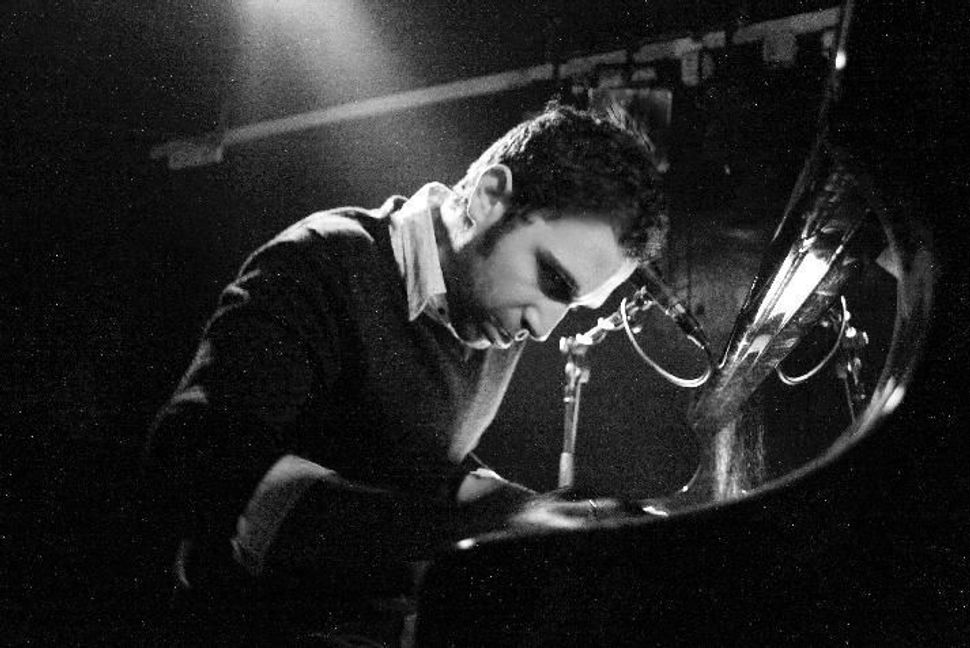 Shlomi Shaban was called to the Red Sea Jazz Festival in Eilat to fill slots vacated by musicians who canceled appearances at the last minute. Yet a large portion of singer-pianist Shaban’s interaction with the audience was devoted to bemused reflections about his tenuous connection with the world of jazz. 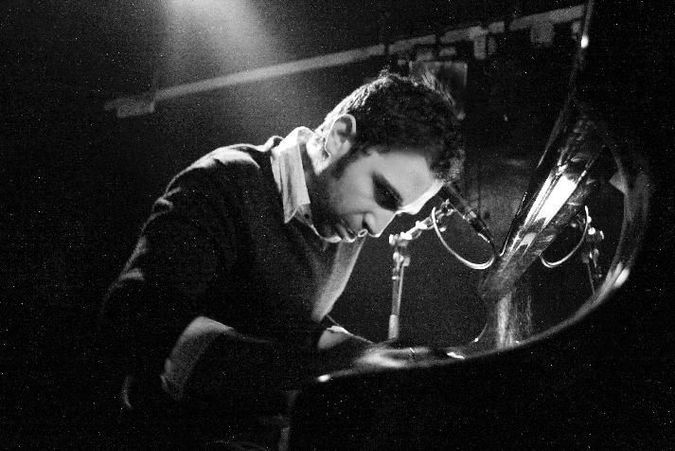 He outlined his personal biography “for anyone who has dropped into this concert without knowing what’s going on.” In 2007, Shaban said, he abandoned the musical genre with which his name had been associated — bebop. Since then, he has basically reinvented himself as an Israeli rock singer.

Anyone who forgave him for his loose connection with jazz (it bears mention that jazz festivals around the world frequently invite performers associated with other popular forms of music), enjoyed an excellent, uplifting performance. Shaban offered crazed, high-spirited renditions of favorites such as “Don’t talk about Arik,” and his performance was distinguished by his characteristic mix of verbal sarcasm and almost violent pounding on the piano keys.

More Rock than Be-Bop at the Red Sea Jazz Festival