Inside Job Fills the Void on Israel’s Local Punk Scene 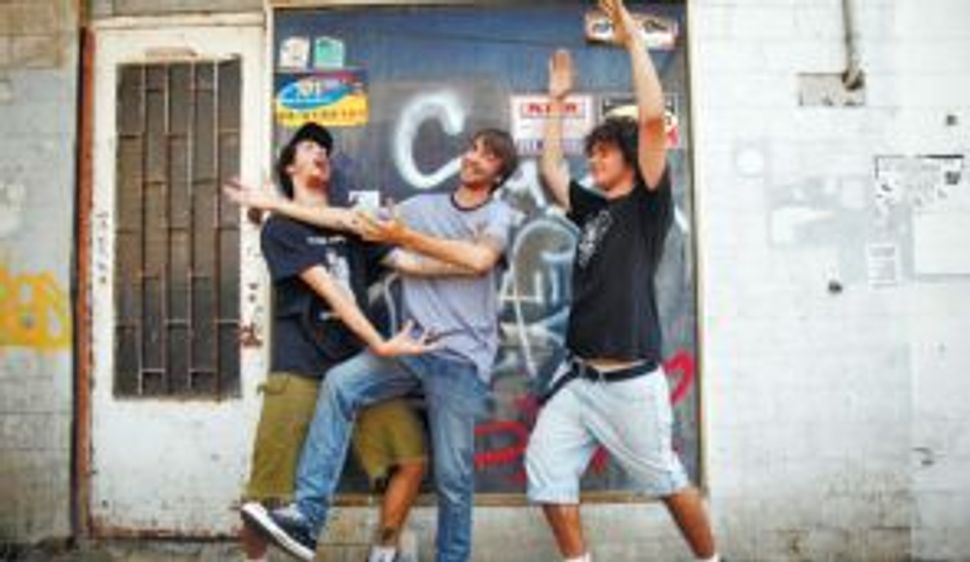 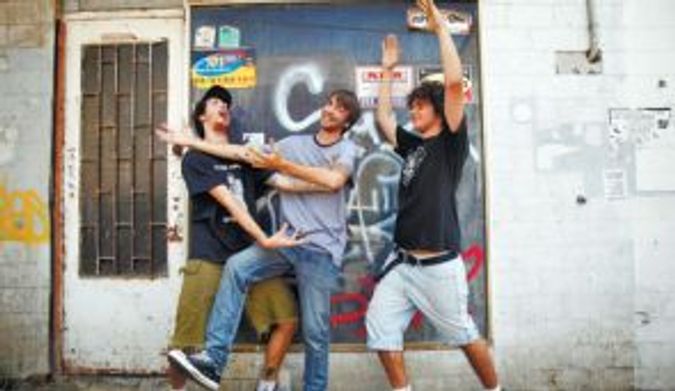 The Israeli punk scene had some nice successes abroad this summer. Almost every band with a year of experience, some self-confidence and an album in the works went on an overseas tour, which included performances at several big festivals and in many small clubs, in Europe or the United States. But with all due respect to the drummers, bassists and guitarists who went to seek their fortunes abroad, the Israeli punk audience didn’t go anywhere, and didn’t stay quiet either.

That created a golden opportunity for young bands, thirsting for an audience and spotlight, to establish themselves in the vacuum that was created. In the past month, for example, the name of the fresh punk band Inside Job appeared in almost every advertisement for punk gigs. Prior to that, nobody had heard of the band.

Inside Job Fills the Void on Israel’s Local Punk Scene