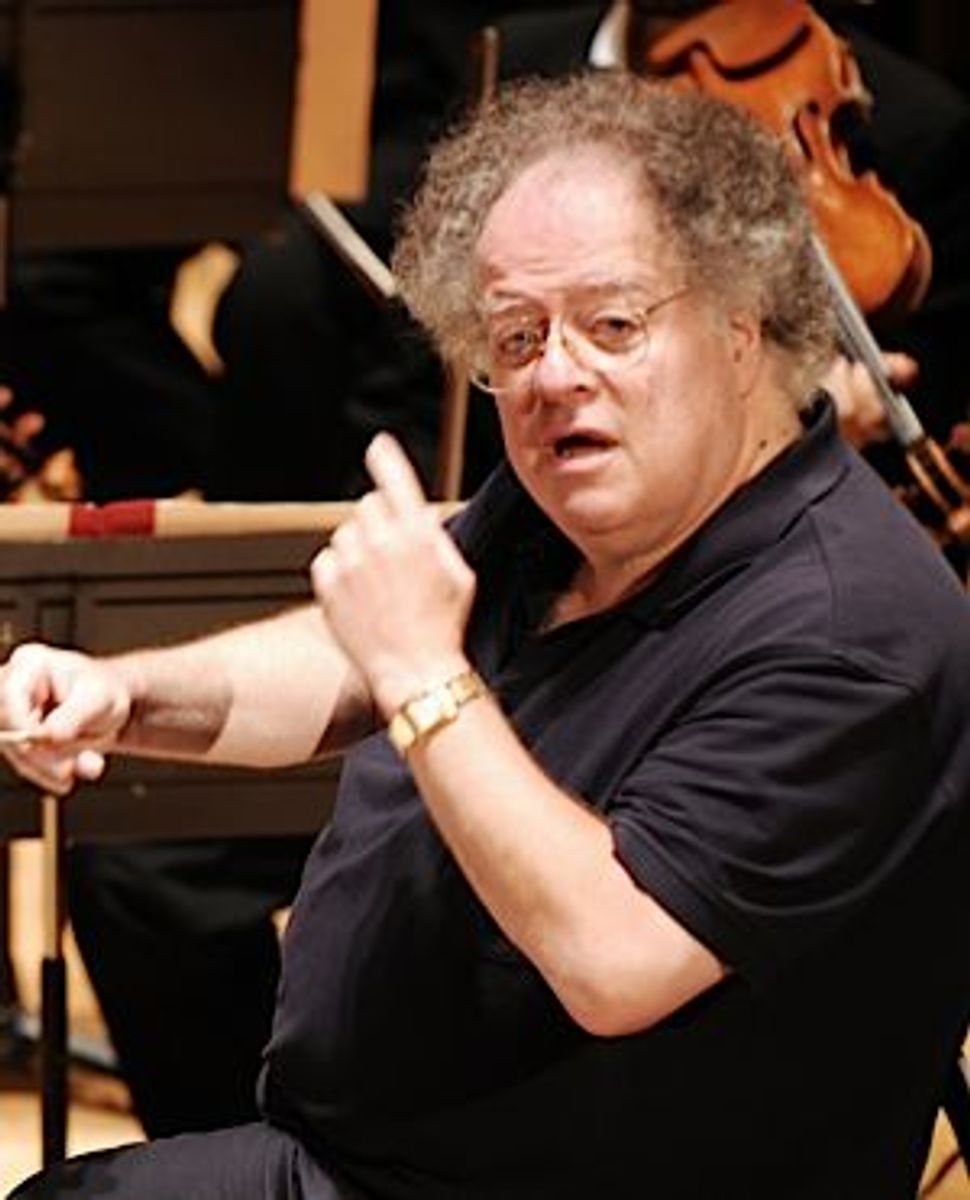 James Levine will withdraw from all performances at the Metropolitan Opera for the rest of the year following a fall while on vacation in Vermont, the New York Times reports. The noted conductor suffered a damaged vertebra and underwent emergency surgery on Thurday.

Levine, who is musical director of the Met, announced his resignation as musical director of the Boston Symphony Orchestra in March, due to ongoing health issues, including a spinal condition called stenosis. Though he is retaining his position at the Met, he will be replaced during the coming season by principal guest conductor Fabio Luisi along with Louis Langrée and Derrick Inouye.

In a statement to the Times, the Met said that Levine hopes to recover in time for the performance of Richard Wagner’s “Götterdämmerung” in January and the company’s production of the complete “Ring” cycles in April and May.

The grandchild of a cantor and son of a violinist from Cincinnati, Ohio, Levine has conducted approximately 2,512 performances at the Met since 1971, and has been awarded the National Medal of Arts, among other honors.