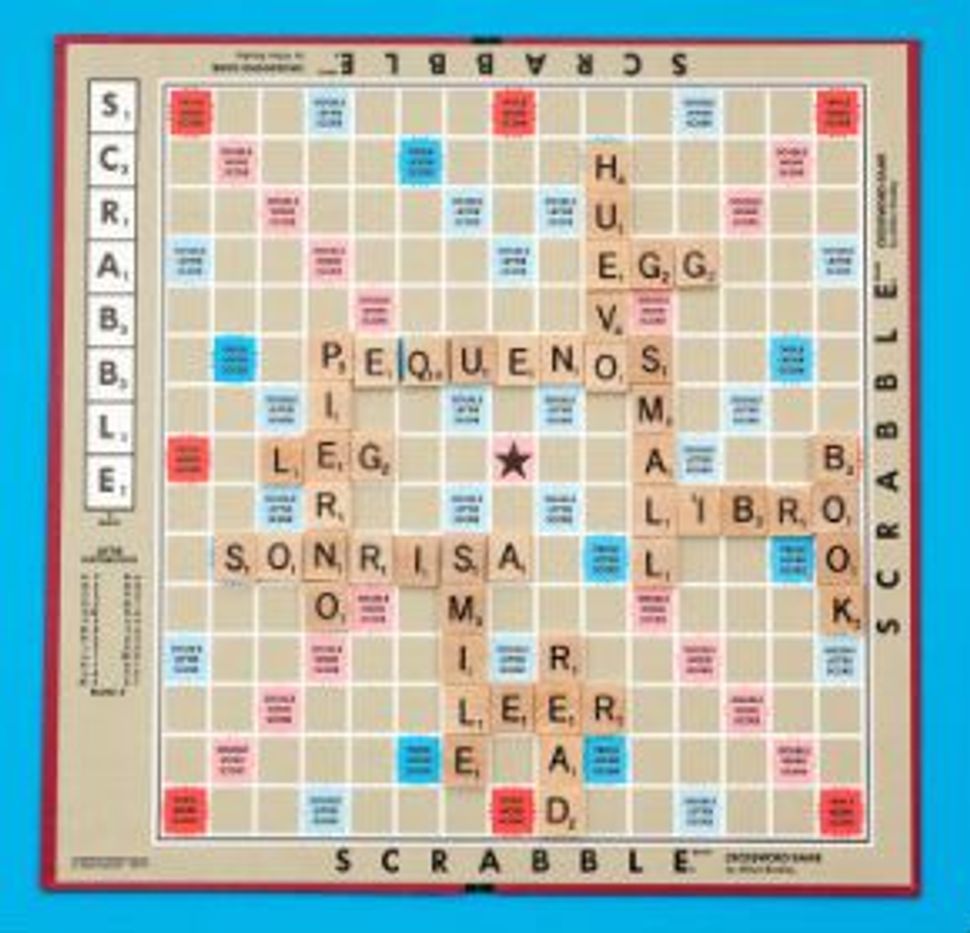 Life is getting better for Cuba’s Jews — and for the country’s Scrabble players. Just ask a guy named Fidel.

That’s the gist of an entertaining feature in yesterday’s L.A. Times, which tells the story of Fidel Babani, a member of Cuba’s tiny Jewish community and the president of the Cuban Scrabble Association.

Dubbed “Señor Scrabble” by the paper, the 50-year-old Babani is only slightly younger than the Castro regime. He has a close personal connection with Cuba’s most famous Fidel, having served for years as his bodyguard.

“Greater opening — here and in the U.S. — will benefit us in every sense,” he tells the Times, referring to the lowering of tensions between the countries. Greater freedom for Cubans and visitors has been a good thing for the country’s Scrabble players, the piece reports, allowing them access to a board game long unavailable due to the U.S. trade embargo.

In addition to Babani’s activities with the Scrabble Association, the article also gives an overview of Cuba’s Jewish population, which traces its roots to the Spanish Inquisition. After falling to just 800 from at least 15,000 at the time of the 1959 revolution, the number has doubled since its 1989 nadir.

Babani, who wears a large Star of David around his neck, long hid his religion from his boss. But his secret was revealed during Castro’s historic 1998 visit to a Havana Jewish center, where members of the community recognized him.