Belgian Guitar Hero to Take on Tel Aviv, For One Show Only 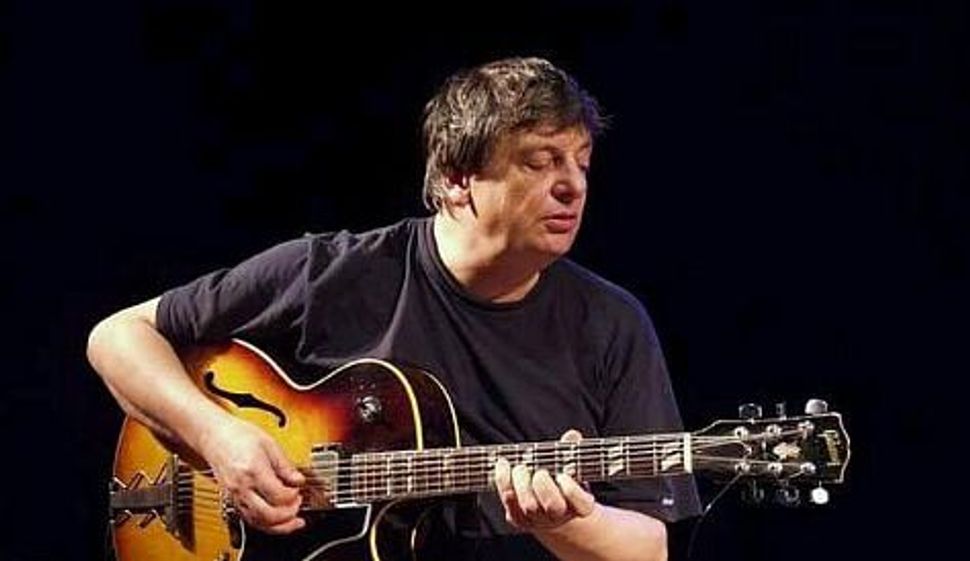 Before the Zappa nightclubs were turned into an empire, they had one spot in Tel Aviv called Camelot. The Camelot’s basement was the perfect place to hear live jazz, and one of the best performances came from the Belgian guitarist Philip Catherine. 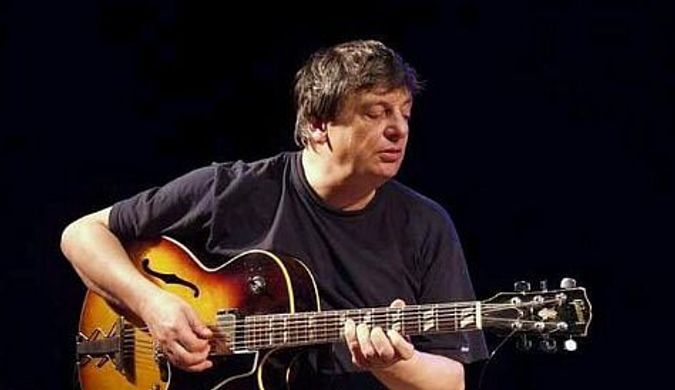 It was about 10 years ago. Those who were not familiar with Catherine may have been surprised when a man who looked like a farmer mounted the small basement stage. Catherine, stout and smiling, radiated direct, French-accented simplicity. When he began to play, it became clear that he belonged to the rare breed of musicians who are artists of the highest order as well as being perfectly nice people.

In a telephone interview last week, when I heard him say from the other side of the line, “Philip Catherine here, answering your call in Brussels!” it was also clear that the man’s overflowing agreeability had remained as it was. What’s really great is that you can hear this in his music, too. Jazz guitarists tend to be amazing sprinters with technical rather than human capabilities.

Belgian Guitar Hero to Take on Tel Aviv, For One Show Only