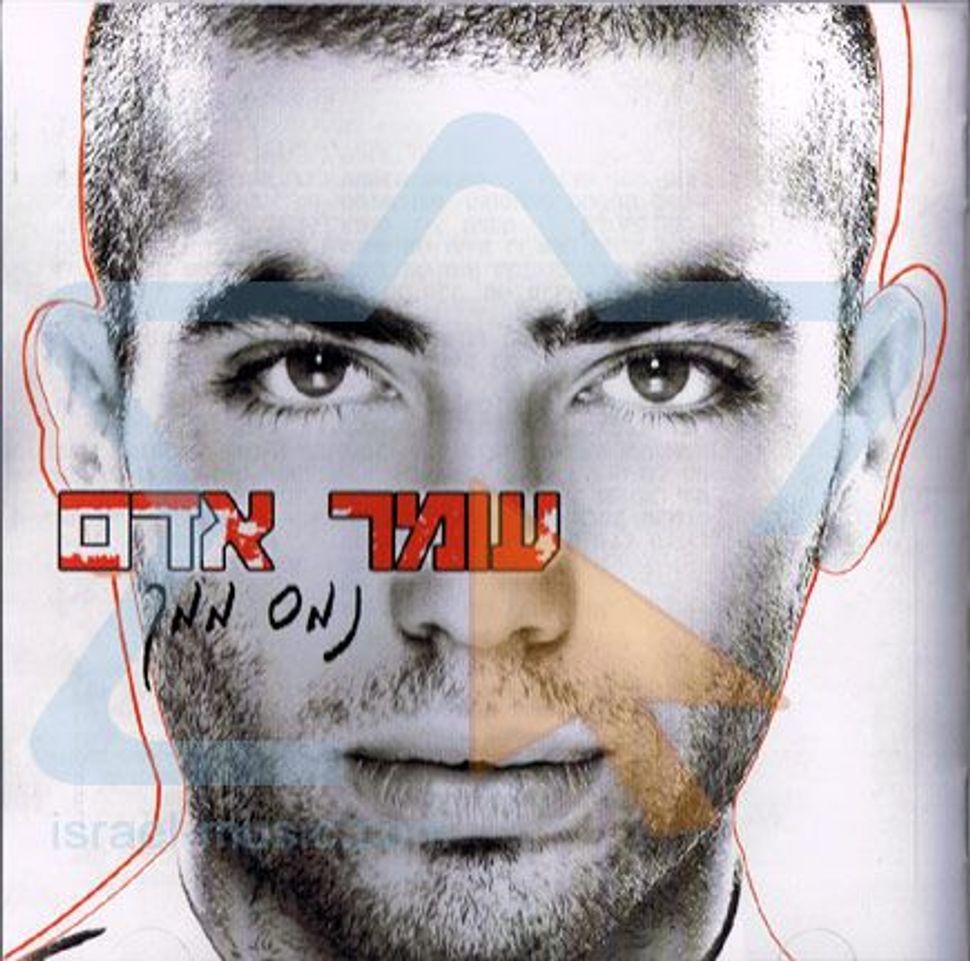 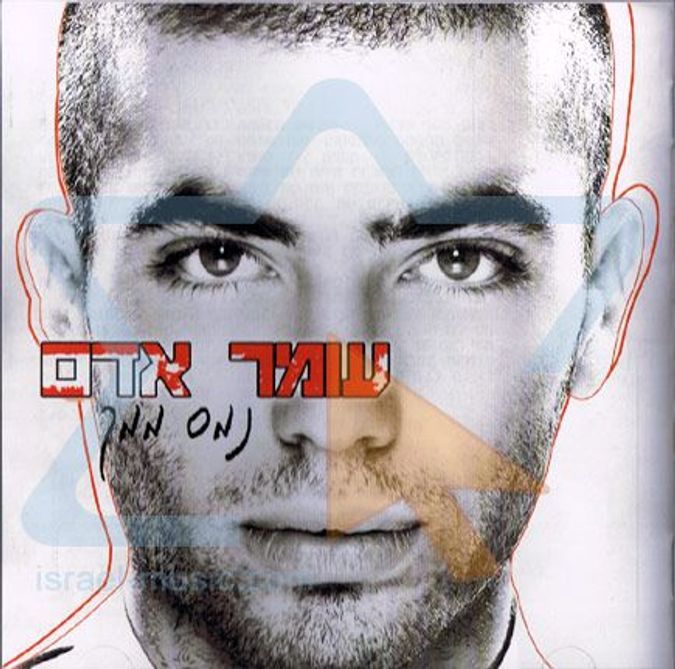 If there are no thunderbolts in the three weeks remaining until the end of the Hebrew calendar year, this year will be remembered as pretty much a drought year in the history of Israeli music. No new and interesting message has come from the major and semi-major vocalists of what in better days used to be called the local industry.

Mizrahi pop (Mizrahi being a term used to refer to Jews of Middle Eastern descent) has continued to party in Caesarea and at the Nokia arena, but the level of its new output, which even previously had not been sky-high, has plummeted to below the lowest common denominator. In two words: Omer Adam. The bleak state of non-Mizrahi pop is demonstrated by the new hope of the genre, the young singer Natan Goshen. In two words: pernicious anemia. Israeli rock, in its various branches, has produced some beautiful albums (my favorite is Noam Rotem’s “Iron and Stones”), but anyone who was looking for some thrilling and exciting energy or an album you hear and it brings you to your knees (no, I don’t think Berry Sakharof’s “You Are Here” is an album of that sort), will have difficulty finding them.