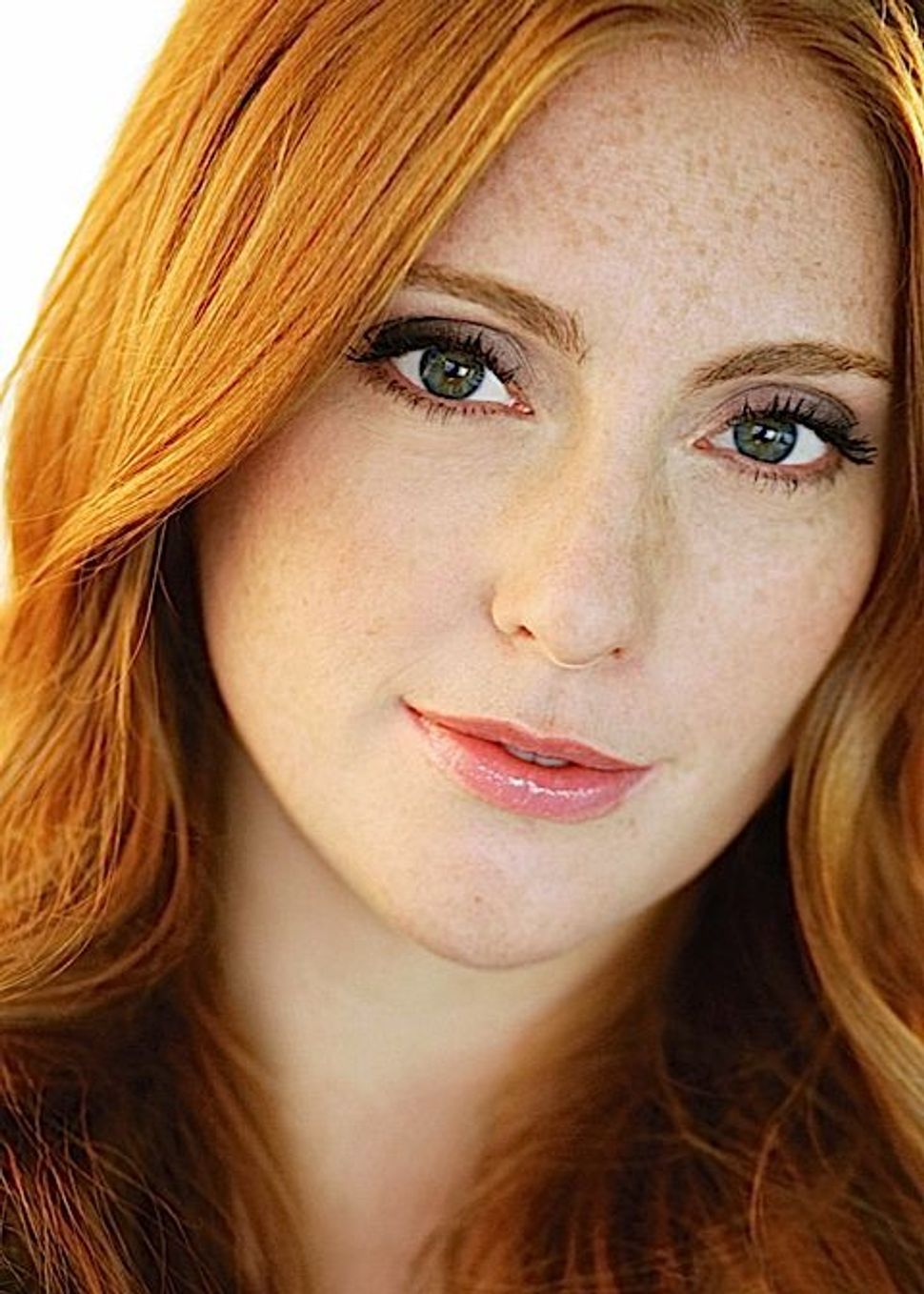 Chanteuse Soprano Layla Claire will sing some Schoenberg on October 21. Image by Courtesy of Layla Claire

On the same day at Symphony Space, Manhattanites can also hear Mahler’s poignant Piano Quartet played by the ardent New York Piano Quartet. In the same location, more sprightly listening is available on September 18 when violinist Elmira Darvarova and pianist Joseph Turrin play, among other works, transcriptions by Jascha Heifetz of the music of George Gershwin, and also a jazz-influenced suite, “To Dear Mr. Bach on his Birthday” by Slovak Jewish composer Peter Breiner.

Further contemporary adventures can be had on October 7 at Bargemusic, moored at Fulton Ferry Landing near the Brooklyn Bridge, where “Adagio and Chassidic Dance” by Leon Stein and “Fusions” by Lawrence Weiner, among other pieces, will be performed by The Electrum Duo.

After all this newness, some soothing romantic music may be in order and on October 13 at Carnegie Hall, the Orpheus Chamber Orchestra plays a program which includes The Fair Melusina Overture by Felix Mendelssohn; what’s more, Gil Shaham will be soloist in Brahms’s Violin Concerto. The day after that, at the same storied venue, The New York Pops led by Jack Everly presents a jaunty program devoted to tunes by Irving Berlin. Then it’s back to moderns on October 21 at Weill Hall, when lovely Canadian soprano Layla Claire in her New York recital debut and pianist Natalia Katyukova play a program of songs which includes two “Cabaret Songs” by Arnold Schoenberg, “Gigerlette” and ‘Galathea,” as well as music by the Argentinian Jewish composer Osvaldo Golijov. Such a panoply of novelty leaves little time for sighing nostalgically over autumn leaves.

Watch Jascha Heifetz play one of his transcriptions of the music of Gershwin.