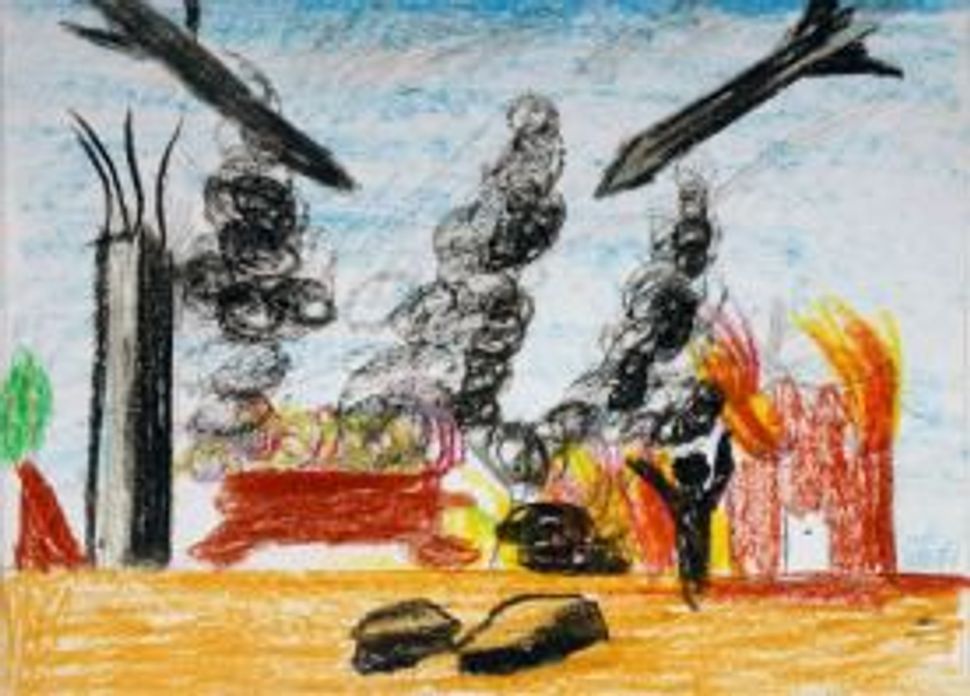 The Museum of Children’s Art in Oakland, Calif., has cancelled a planned exhibit of art by Palestinian children, the San Francisco Chronicle reports. The exhibit, which was scheduled to run from September 24 to November 13, was to have featured artwork by children aged 9 to 11 depicting the 2008-2009 Gaza war, including images of bombs, tanks and shootings. 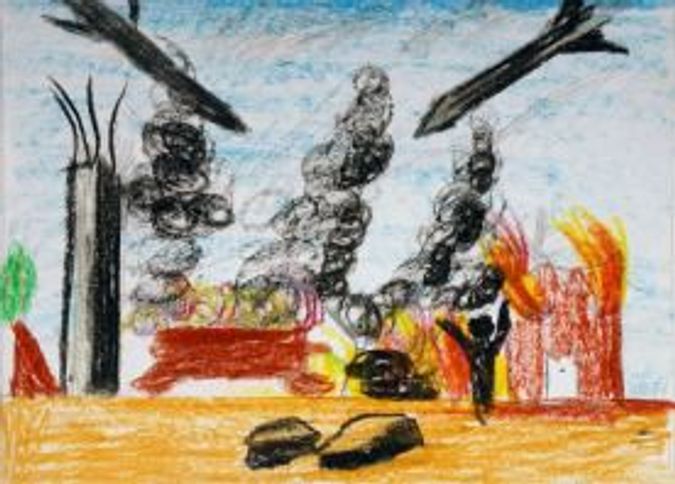 In the past the museum has featured artwork by children at the Kaiser shipyard child care center during World War II, and by Iraqi children during the American invasion of 2003.

According to the Chronicle, the museum decided to cancel the Gaza exhibit after receiving pressure “from Jewish groups as well as others in the community.” The exhibit was co-organized by the Middle East Children’s Alliance, which attributed the cancellation to “a concerted effort by pro-Israel organizations in the San Francisco Bay Area.”

“We don’t have any political stake in this thing,” said museum board member Randolph Bell. “It just became apparent that we needed to rethink this.”