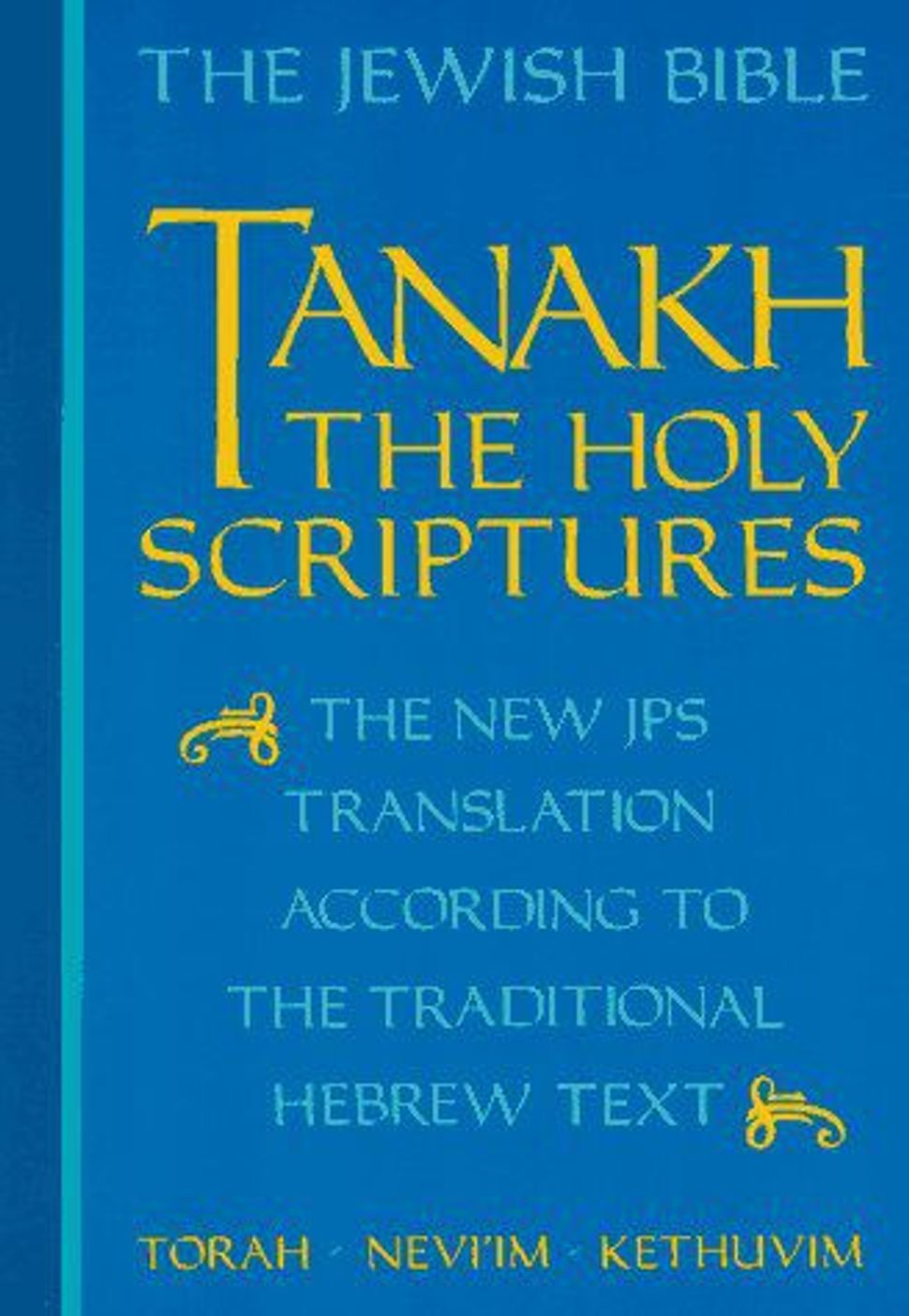 The Jewish Publication Society has sold its entire inventory to the University of Nebraska Press for $610,000, The Lincoln Journal Star reports. This includes nearly 250 titles as well as its popular Bible, the JPS Tanakh.

According to the Journal Star, JPS will continue to develop new works although NU Press will take over publication, distribution and sales. “They will develop the content, but we will handle the rest of the process,” said NU Press director Donna Shear.

Founded in Philadelphia in 1888, JPS is the oldest nondenominational not-for-profit publisher of Jewish books in English. Currently it sells over 50,00 copies of the JPS Tanakh annually, representing almost half of its total sales.