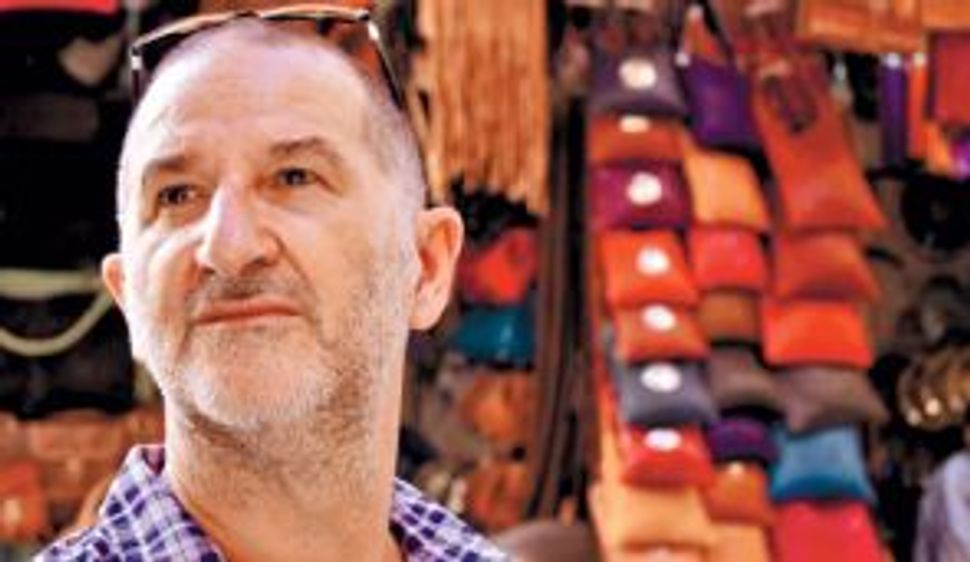 Amar?s music is defined by his ability to combine various instruments and styles. Image by Catherine Amar 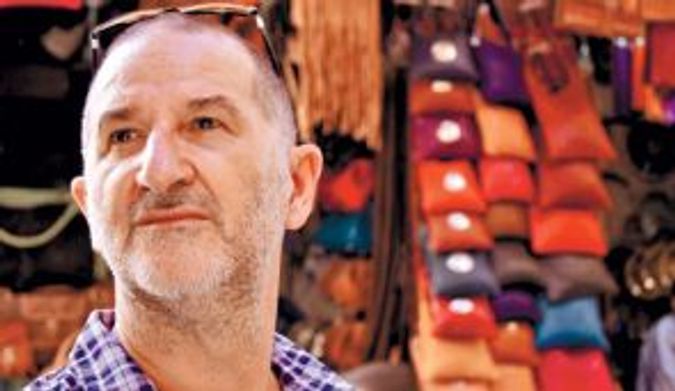 Amar?s music is defined by his ability to combine various instruments and styles. Image by Catherine Amar

Armand Amar’s name can be found on ads in the Paris metro, on round billboard signs throughout the capital, and on movie house posters. But the Israeli-born French musician and composer is listed at the bottom, in small print, underneath the films’ leading actors and directors.

As a film composer, Amar is something of an anomaly in the French film industry. The self-taught expert on Indian music, who previously composed music primarily for dance pieces, has become a leading film composer in France over the past 10 years. Since 2002, he has been responsible for the soundtracks of 24 films, and he is currently at the center of the French commercial film world. Last year, he won his first Cesar — the French Oscar — for his musical work on Radu Mihaileanu’s “Le Concert.”