Dead Sea Scrolls To Be Shown in Times Square 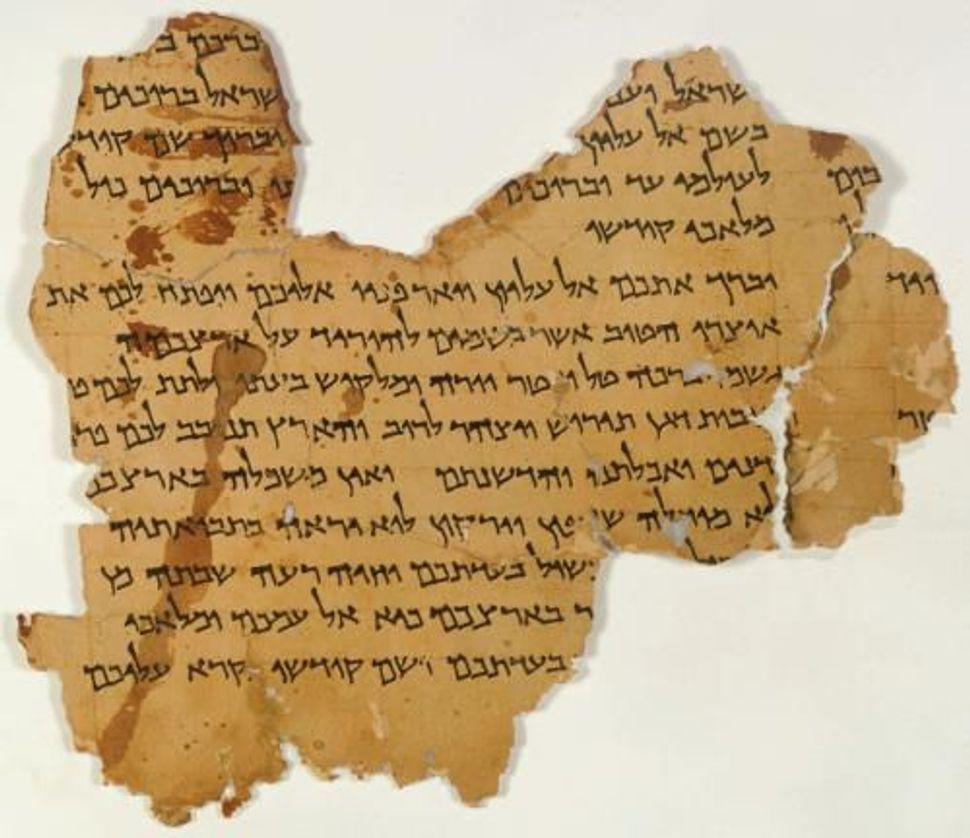 An exhibit of the Dead Sea Scrolls is scheduled to go on view in New York on October 28. The exhibit, titled “Dead Sea Scrolls: Life and Faith in Biblical Times,” was put together by the Israel Antiquities Authority and will take place at Discovery Times Square in Manhattan. 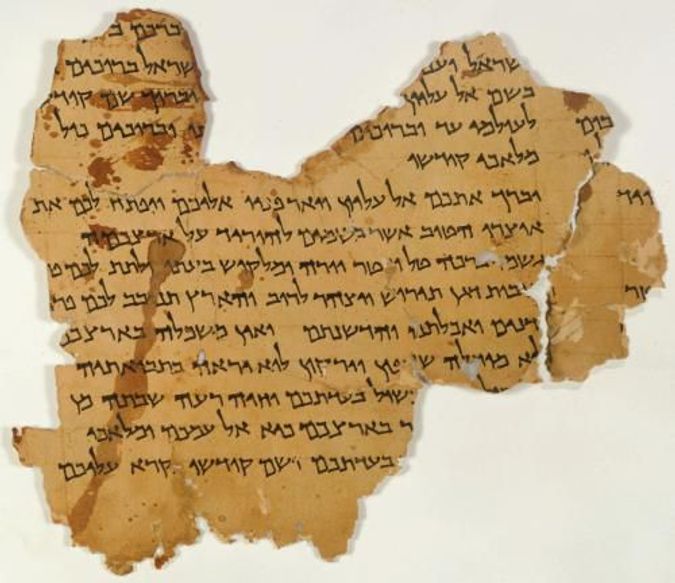 According to a press release, the exhibit will be “the most comprehensive collection of ancient artifacts from Israel ever organized” and will include, in addition to 20 of the scrolls, over 500 artifacts, including one of the oldest copies of the Hebrew Bible and a three-ton stone from the Western Wall.

The last time the Dead Sea Scrolls were exhibited in North America was at a controversial 2009 showing of four previously unseen fragments at Toronto’s Royal Ontario Museum, and later at the Science Museum of Minnesota. The exhibit, titled “Dead Sea Scrolls: Words That Changed the World,” drew tens of thousands of visitors, as well as the condemnation of the Palestinian Authority, who claimed that the artifacts had been stolen from illegally occupied land in East Jerusalem.

Following its showing in New York, the upcoming exhibit will travel to Philadelphia’s The Franklin Institute in May, 2012.

Dead Sea Scrolls To Be Shown in Times Square