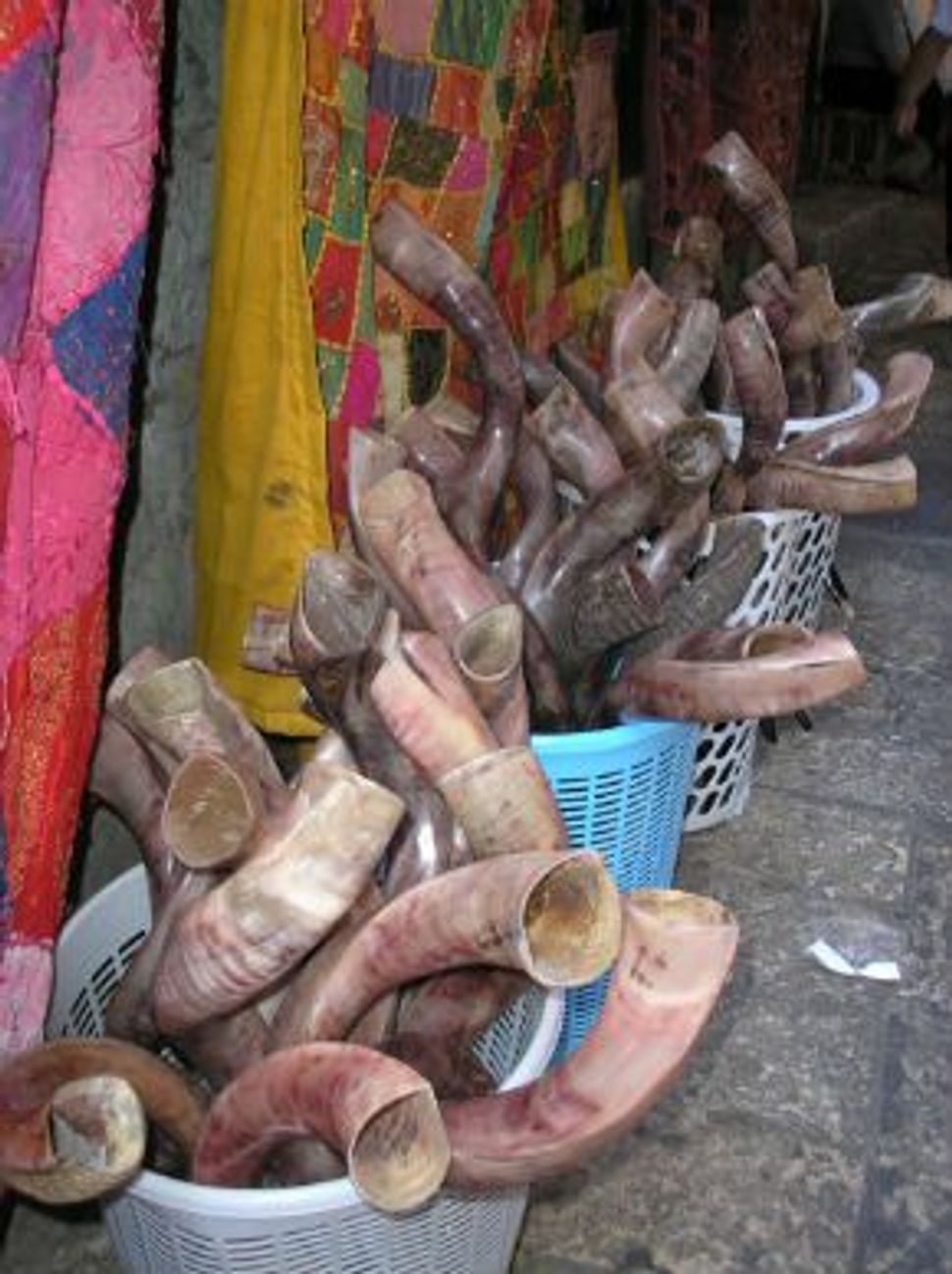 Israel’s shofar merchants consider it a low blow, but the country’s defense ministry isn’t backing down.

Israeli newspaper Yediot Aharonot reported Friday that local shofar sellers are red in the face over a decision by the defense ministry to purchase 150 of the rams’ horns from suppliers in China and Morocco. Going abroad for the shofars — which will be used in military ceremonies — will save the ministry, and by extension Israeli taxpayers, 4,500 shekels, or about $8 per shofar, according to the snubbed Israeli suppliers.

“The issue here isn’t the acquisition of fighter planes or tanks worth millions of shekels,” said Tzvika Bar-Sheshet, a merchant who said his family has sold shofars going back to 14th century Spain. “The defense ministry would barely have lost a thing if it had given preference to [Israeli] suppliers.”

In response to the complaints, the ministry told the paper that it is in fact committed to making its purchases domestically when possible, but that in this instance it had no choice but to go with the cheapest option. The ministry put out a tender for the shofars, and claims it saved 50% by getting its shofars overseas.