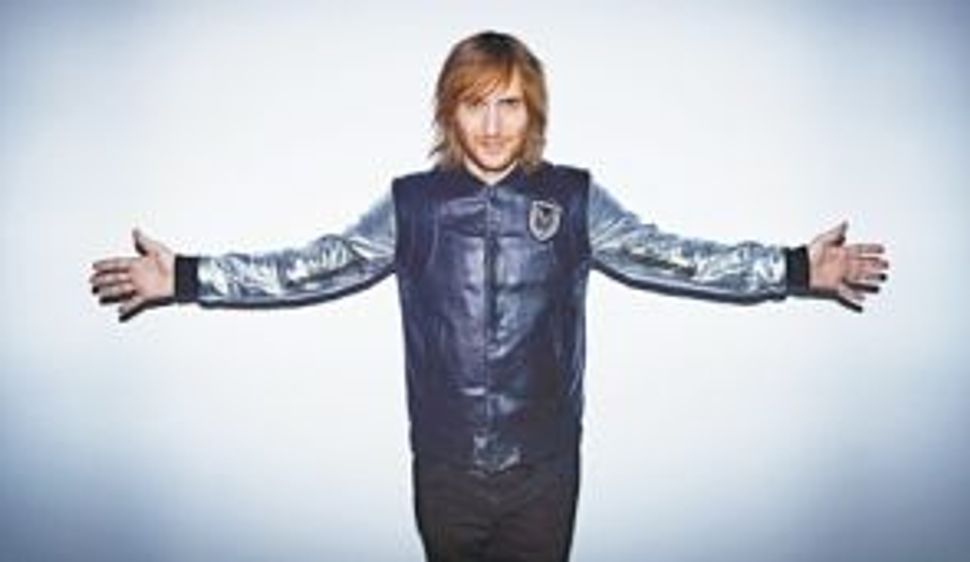 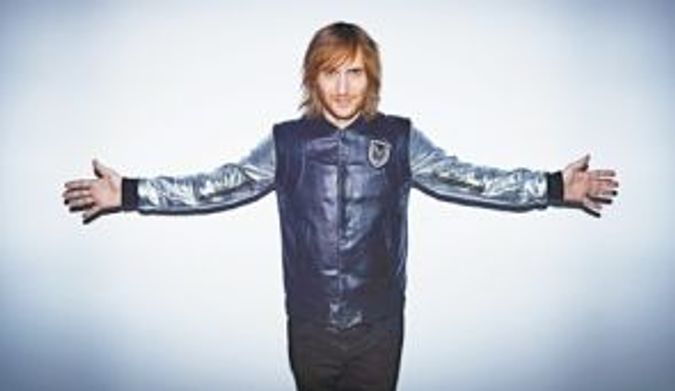 It is just as well that David Guetta, the child of a Moroccan-Jewish restaurateur in France, chose not to take over the family business. Thanks to that fateful decision Guetta turned into one of the most sought-after producers in the world. His main contribution is to the pop sound that currently dominates pop and hip hop songs interspersed with dance and club beat productions.

The 2009 song, “I Gotta Feeling” that Guetta produced for the Black Eyed Peas was the first to break through and instill dance in the American mainstream. The song became the most frequently downloaded clip in the United States up until then, and turned into the prototype for dozens of clips that followed. From that moment on, pop stars, primarily of the urban genre, who hoped to match the accomplishment, have stood in line to arrange a production with Guetta. Kelly Rowland, Rihanna, Kid Cudi, Kelis and the rapper Flo Rida have all appeared in Guetta clips over the past two years. He himself does not stay behind the scenes, but stands out front and stars in the clips alongside the artists, usually as the DJ getting the masses to move while flailing his arms with his mane of hair flying in all directions.