Why Are Some People Born Without Fingerprints? 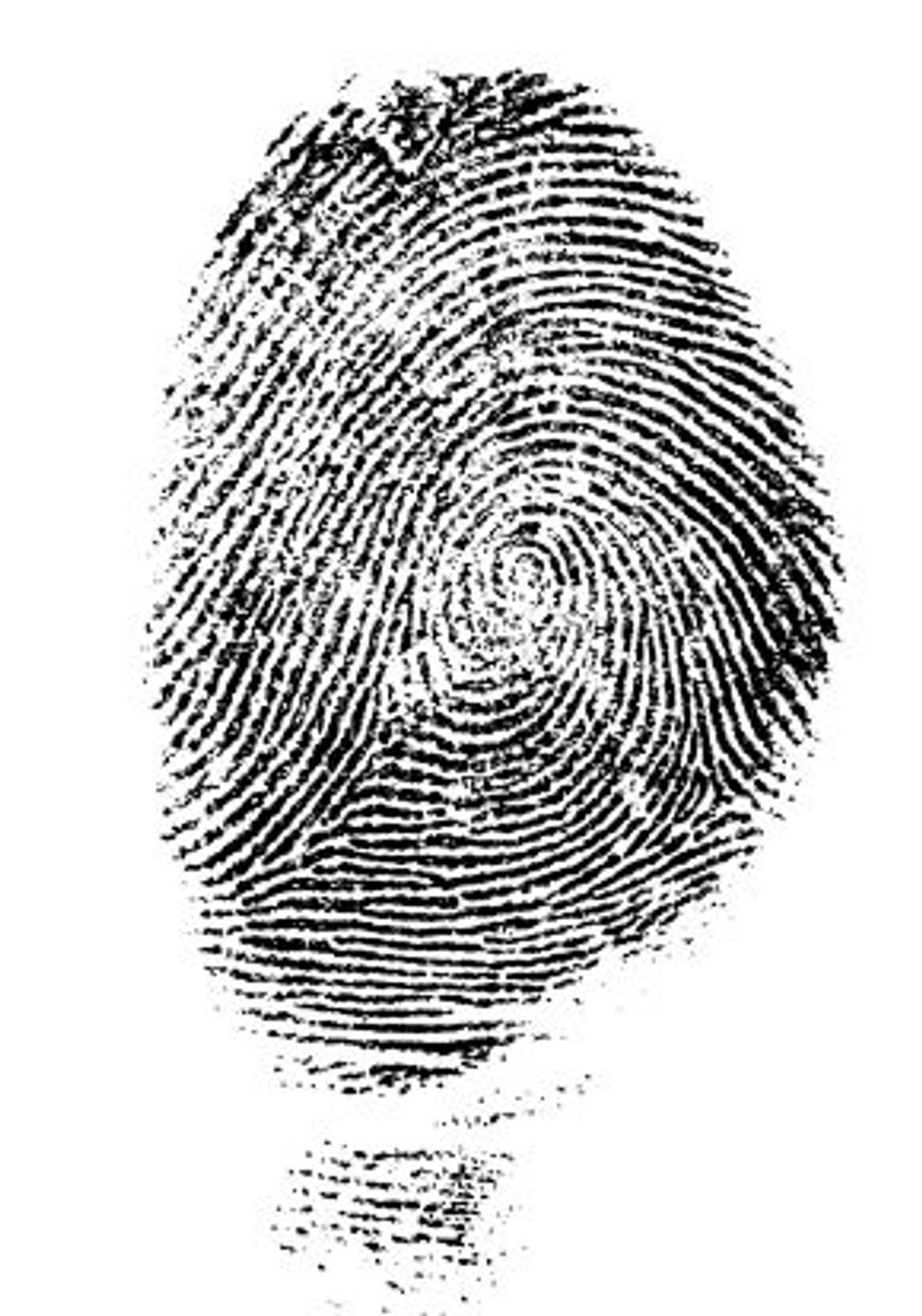 With all the heightened security and anti-terrorism measures in place these days, we are all pretty sick of bureaucratic problems at border crossings. But people with “Immigration Delay Disease,” however, face a unique challenge when traveling from one country to another.

Those with “Immigration Delay Disease” (its scientific name is adermatoglyphia) have no fingerprints. In fact, they don’t have dermatoglyphs, or ridges, on their palms, toes or soles of their feet, either. Aside from confounding border crossing officials and police detectives, this condition has also confounded the medical and scientific community.

But now, researchers at Tel Aviv University, led by Prof. Eli Sprecher, have worked with colleagues at the University Hospital in Basel, Switzerland, to solve the mystery of the missing fingerprints.

It turns out that only four families worldwide have been documented as having this rare genetic condition. The TAU team and their collaborators ended up studying a particular Swiss family, because a woman from it was identified as having adermatoglyphia when she said she could not comply with U.S. law when she was told that non-citizens had to be fingerprinted upon entry to the country (hence, “Immigration Delay Disease”).

Although it has long been known that fingerprints are formed on a fetus’s skin by 24 weeks gestation, the underlying mechanism for normal — or abnormal — finger print development has not been understood. A genetic analysis of the Swiss family revealed that an alteration of the gene SMARCAD1 causes this unusual condition.

Adermatoglyphia is not life threatening, nor do doctors think that it is related to or a sign of any major medical problems in a person with the condition. But genetic discoveries on the protein level, such as this one, can lead to successful related research.

The only significant side effect to having “Immigration Delay Disease” is an accompanying reduction in the number of sweat glands. Border crossing security personnel must love these people — they can’t get any prints off them, nor can they assess their state of agitation by how much they’re sweating.

Why Are Some People Born Without Fingerprints?