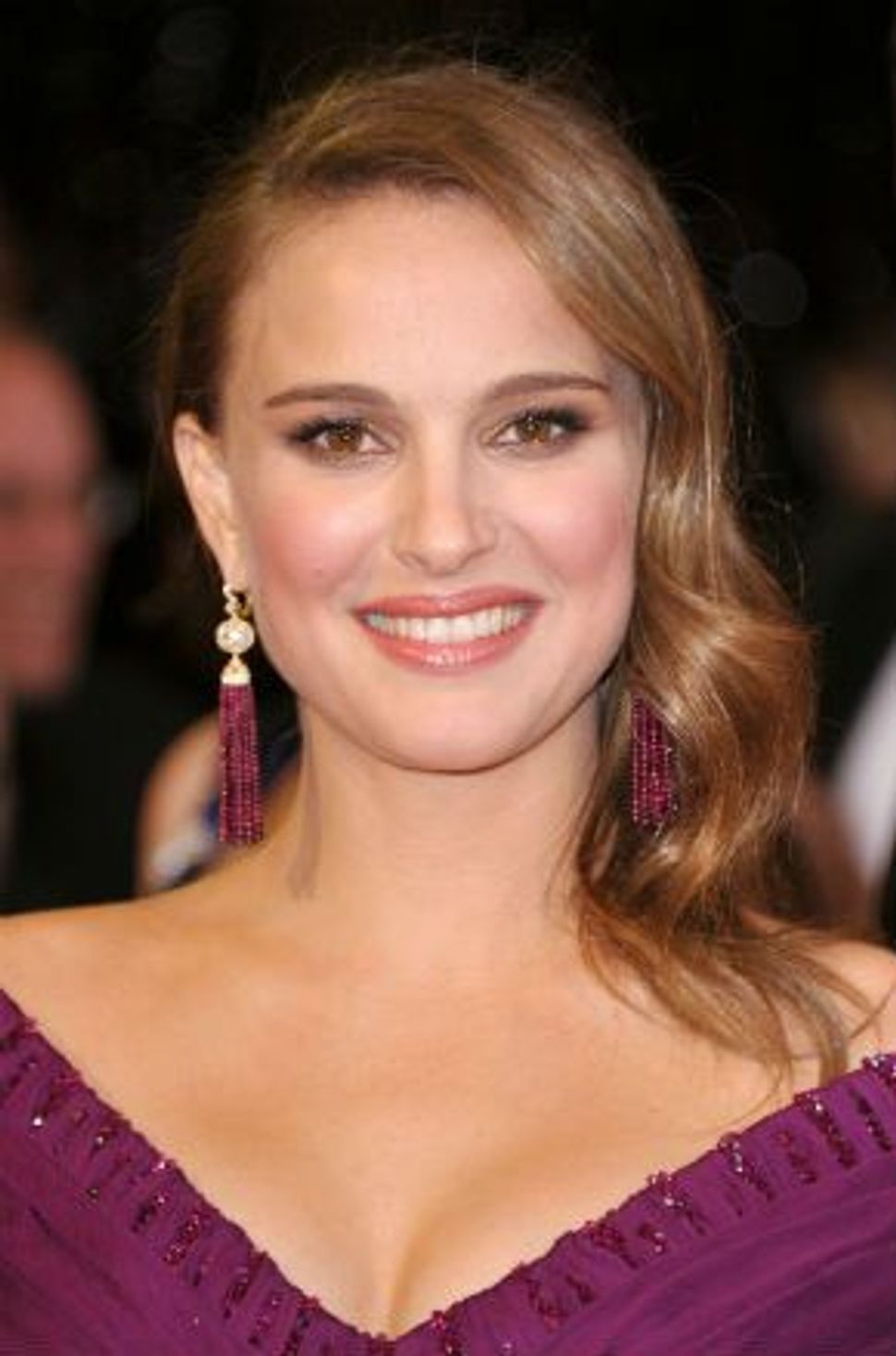 Though actress Natalie Portman has hinted that she might retire to be a full-time stay-at-home mom to little Aleph Portman-Millepied, she definitely hasn’t quit show business completely.

It was recently announced that Portman will executive produce a new TV series that will be a follow-up to the 1980s miniseries, “Scruples,” about a wealthy Boston family. The new series will be adapted from two books by Judith Krantz: the 1978 novel “Scruples” and its 1992 sequel.

“Scruples 2,” as it is being referred to at the moment, will be directed for ABC by Tony Krantz, the author’s son.

Portman has reportedly turned down acting opportunities since giving birth, but this turn as an executive producer may signal that she’s considering joining the ranks of working Jewish mothers everywhere.