An End to Chickens as Kapores? 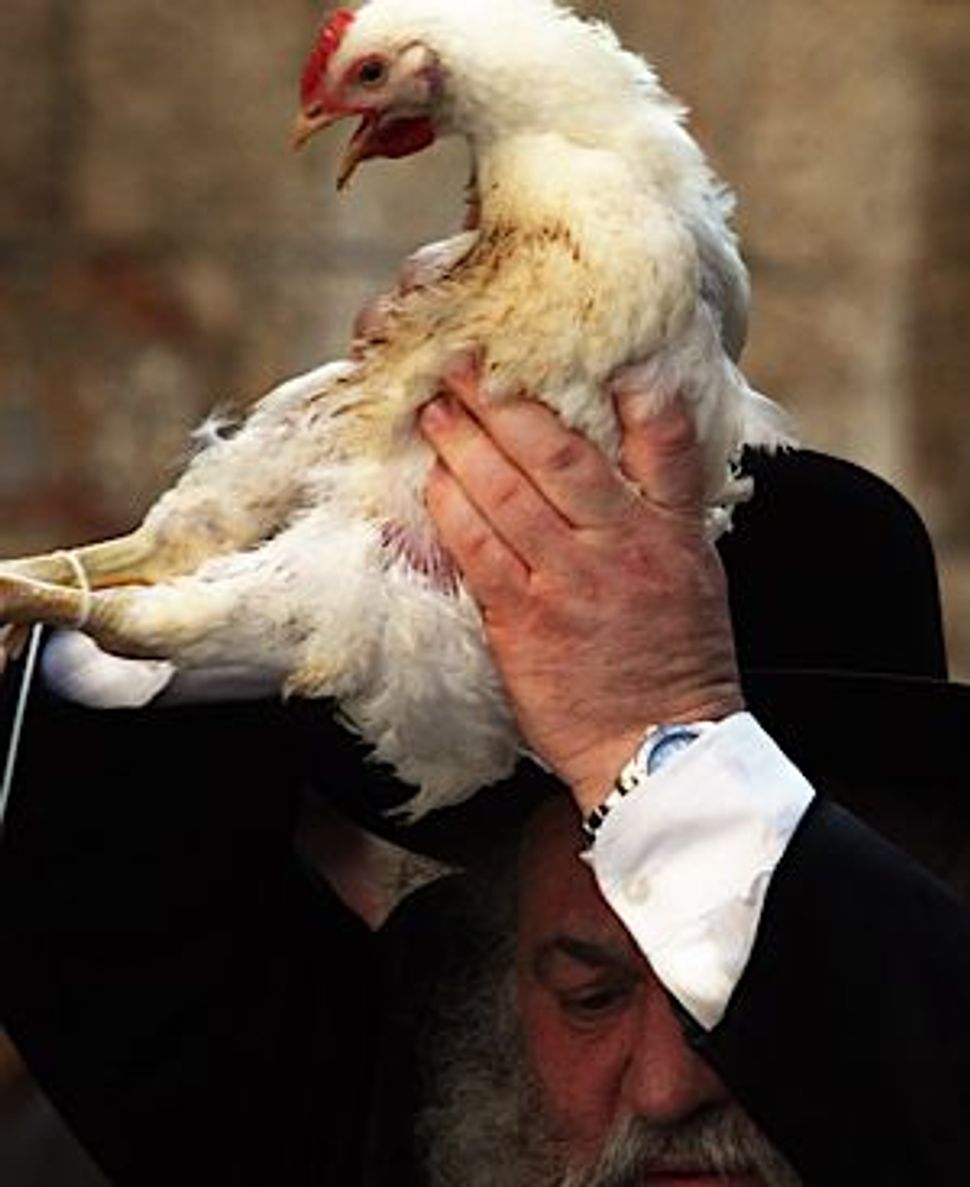 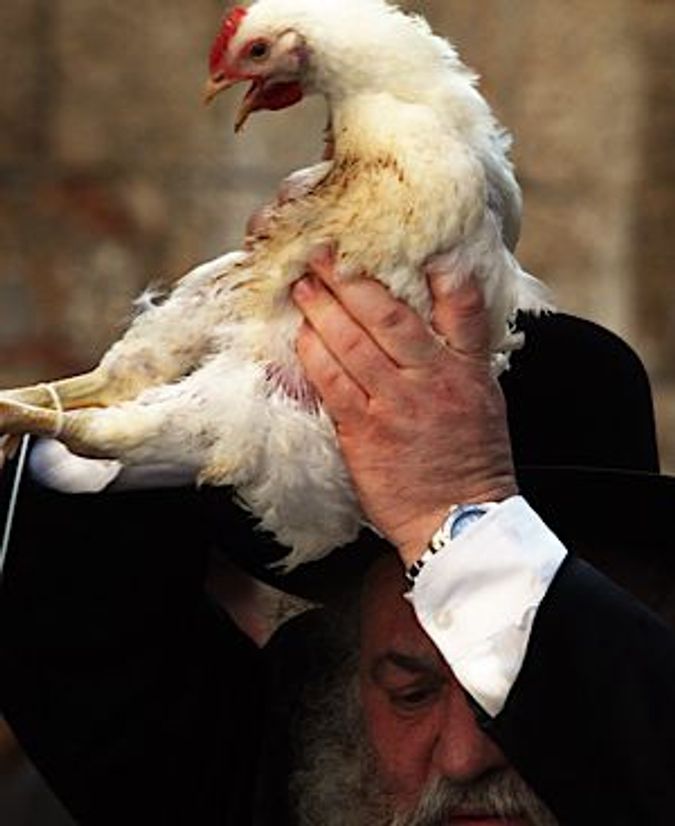 When Alexis de Tocqueville traveled around America in the 1830s, what most impressed him was the nation’s penchant for sociability. “Americans of all ages, all conditions, and all dispositions constantly form associations… religious, moral, serious, futile, general or restricted, enormous or diminutive,” he wrote bemusedly. “The Americans make associations to give entertainments, to found seminaries, to build inns, to construct churches, to diffuse books, to send missionaries to the antipodes.” Antebellum America was nothing if not a nation of joiners.

The keen-eyed Frenchman did not have America’s Jews in his sights when he put pen to paper, but he might well have. In the years that followed the publication of Democracy in America, they took to organizational life like a duck to water. From coast to coast, the American Jewish landscape was awash in voluntary associations.

A partial list, culled at random from the American Jewish Year Book of 1910, ran to hundreds upon hundreds of Jewish organizations, most of them local. Their ranks included the Hebrew Ladies Helping Hand of Lynn, Massachusetts, and the Hebrew Socialist Club of Salem; the Sons of Moses in St. Paul, the Fraternity of Peace in St. Louis and the Hungarian Brotherly Love Benevolent Society of Yorkville, New York.

And that was just the tip of the iceberg. Hundreds of landsmanshaftn, or hometown societies, such as Anshei Sefarad, Anshe Slonim or Anshe Rodlshkowloh further enlivened the scene.

Although the nature of American Jewish life has changed dramatically since the 19th century, one thing has remained constant: the organizational impulse shows little sign of abating. Consider, for instance, the Alliance to End Chickens as Kaporos, a group that advocates using money in lieu of animals when engaging in the age-old, penitential practice of whirling a rooster or a hen above one’s head on the eve of Yom Kippur and praying “This is my substitute, this is my exchange, this is my atonement.”

A folk ritual that had grown in popularity of late, especially among the Orthodox, kaporos now vies for legitimacy with a growing attentiveness to animal rights within the contemporary American Jewish community and with what has come to be called “eco-Judaism.”

Rituals, and their underlying rationales, may come and go, but the need to band together with others to advance one’s beliefs remains as vital to the well being of American Jewish life in the 21st century as it had been when Alexis de Tocqueville first marveled at the variety of causes Americans held dear.

An End to Chickens as Kapores?