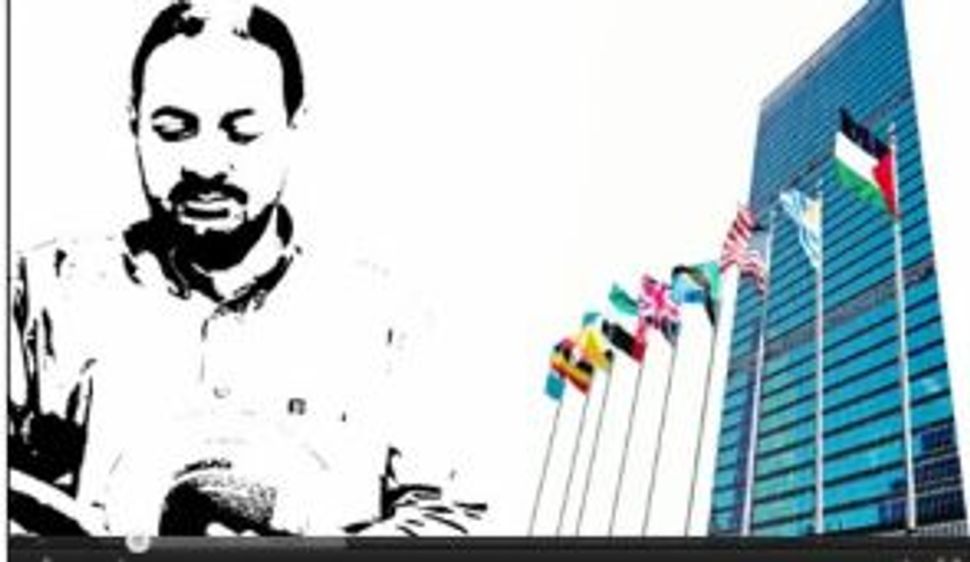 A Palestinian living in France has written a song that has arguably become the anthem for the upcoming Palestinians bid for statehood in the United Nations later on this week, according to a Ma’an report. 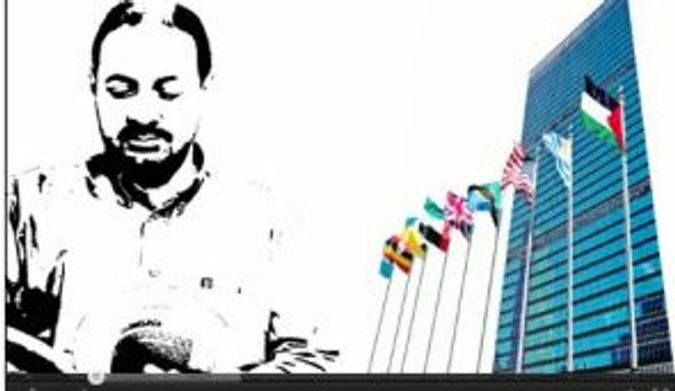 The songwriter, Ahmed Dari, who worked for the United Nations’ Educational, Social and Cultural Organization until recently, composed “Mestani Dawla be Aylol” — “I Am Waiting for a State in September” — in a witty way, using a tortoise to symbolize the slow pace of the Palestinian quest for statehood, Ma’an said.

The song has over 20,000 hits on YouTube, and Dari says he wrote the song to give hope to Palestinians in the run-up to Palestinian Authority President Mahmoud Abbas’s bid for UN recognition in New York this week, the report said.