Where Are the Local Composers? 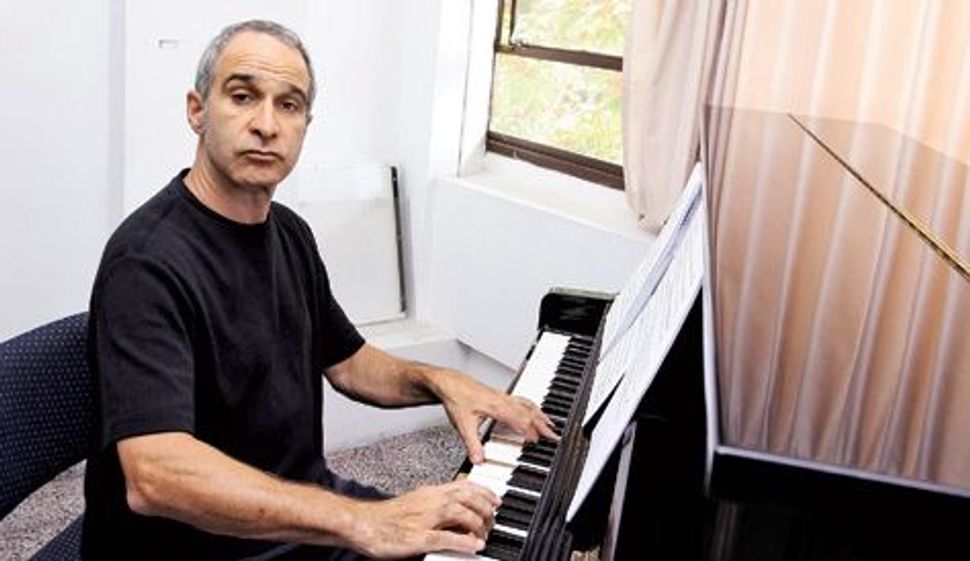 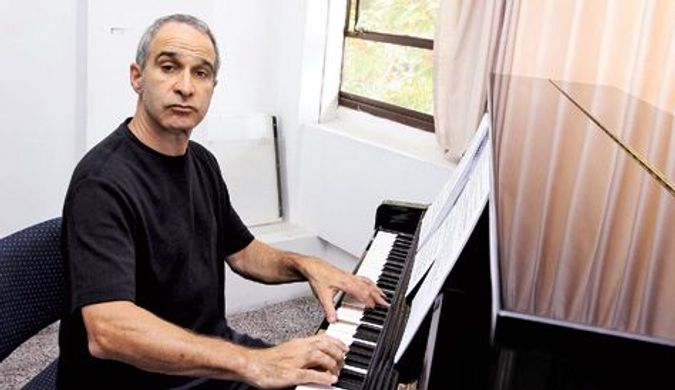 Fourteen years ago the Israeli Ministry of Culture, through its music department, devised a program for boosting local concert music: It created the Israeli Music Celebration, a festival of free performances at which Israeli ensembles and soloists would give concerts consisting exclusively of works by Israeli composers. The idea was a good one: Musicians who perform Israeli concert music are at the bottom of the ladder, institutionally and socially. This music is ignored by the country’s educational institutions, from kindergarten to the universities, and neglected by orchestras and other performance bodies. The shot in the arm from the state was welcomed warmly.

Unfortunately, the implementation of the “celebration” served only to underline the sorry state of Israeli music. Only when composer Michael Wolpe was appointed artistic director of the festival that a change began to be felt. His personal stamp has been particularly evident over the past two years. This year will mark his sixth turn at the top, after which he will be succeeded as artistic director by composer Boaz Ben-Moshe. The 14th Israeli Music Celebration takes place from Saturday through Wednesday, with performances in Jerusalem, Haifa, Be’er Sheva, Dimona and Tel Aviv.

Where Are the Local Composers?