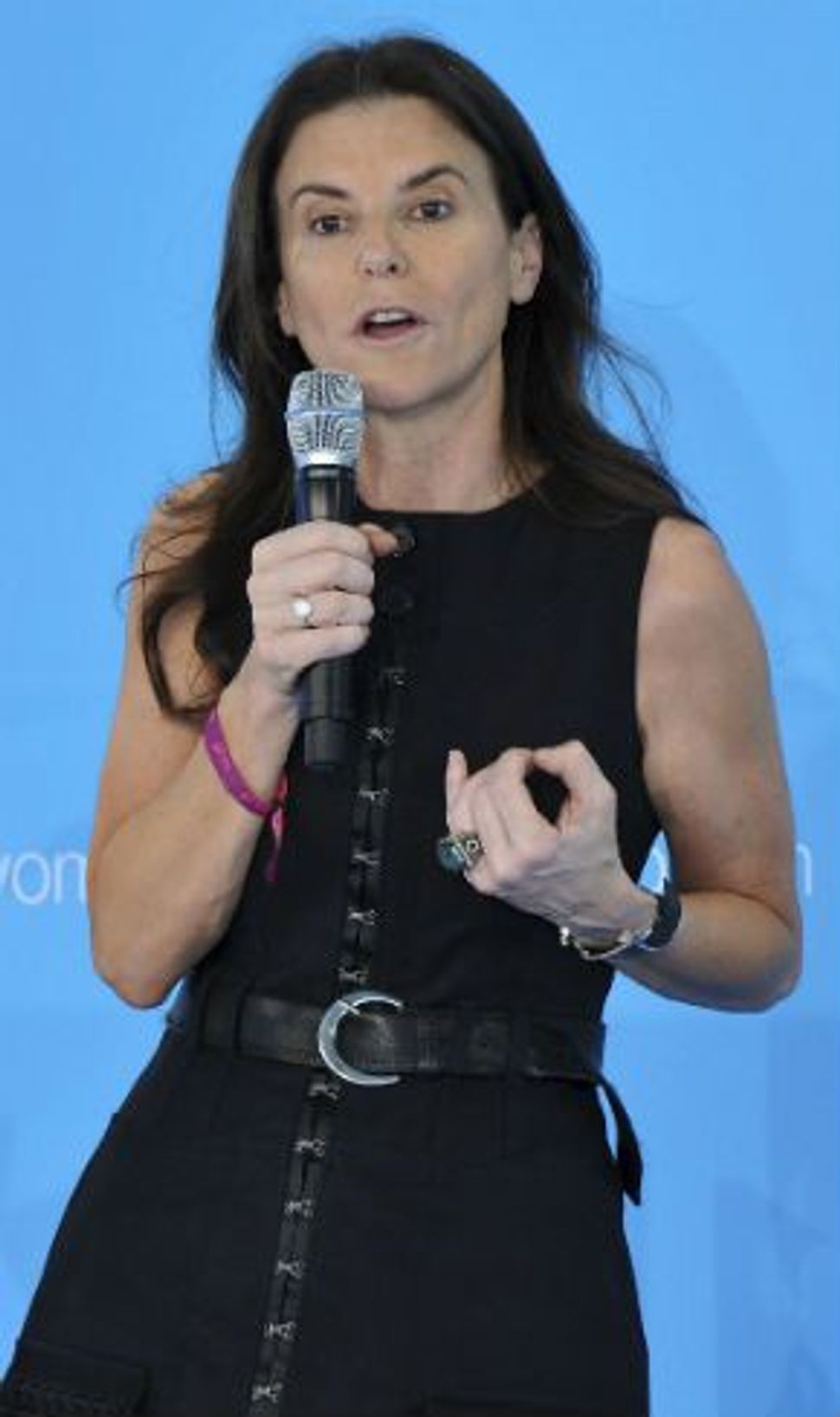 Former British Prime Minister Tony Blair has been spending quite a bit of time in Israel since becoming the Quartet’s representative there. According to the Daily Mail (which in turn cites Maariv), the married Englishman has been spending a noticeable amount of that time with 51-year-old, twice-divorced Israeli “tycoon” Ofra Strauss.

Blair has apparently known Strauss, who is the chairperson and former CEO of the Strauss Group, which she inherited from her father, for some time. The company makes dairy products, snacks and sweets, and was one of the targets of the popular protests in Israel this past summer.

Blair’s frequent private meetings and dinners with Strauss reportedly prompted a Maariv columnist to write an open letter to the former premier’s wife, Cherie, urging her to look into the nature of her husband’s relationship with Strauss. The Daily Mail quoted the Maariv columnist as having written:

For the information of Mrs. Blair… Very, very quietly this weekend, the official car allocated to Tony Blair by the Quartet glided through the gates of Ofra’s house, which is protected by tight security measures… all kinds of bad people have called me trying to suggest this visit had the character of a sexy conspiracy, so I’m handing the matter over to you to handle personally.

Representatives for both Blair and Strauss have denied that there is any romantic element to the relationship. “There was never any skin between them, never. I have never been asked such an ugly question before,” Strauss’s spokesman Rani Rahav told the Daily Mail.

There are reports that Strauss is not the only super-rich Israeli woman Blair has attempted to interest in investing in his consulting company and its interests. He apparently tried to woo Shari Arison, the billionaire heiress who owns Bank Hapoalim, but she didn’t succumb to his charms.