Oscar Handlin, Writer of ‘History With a Difference’ 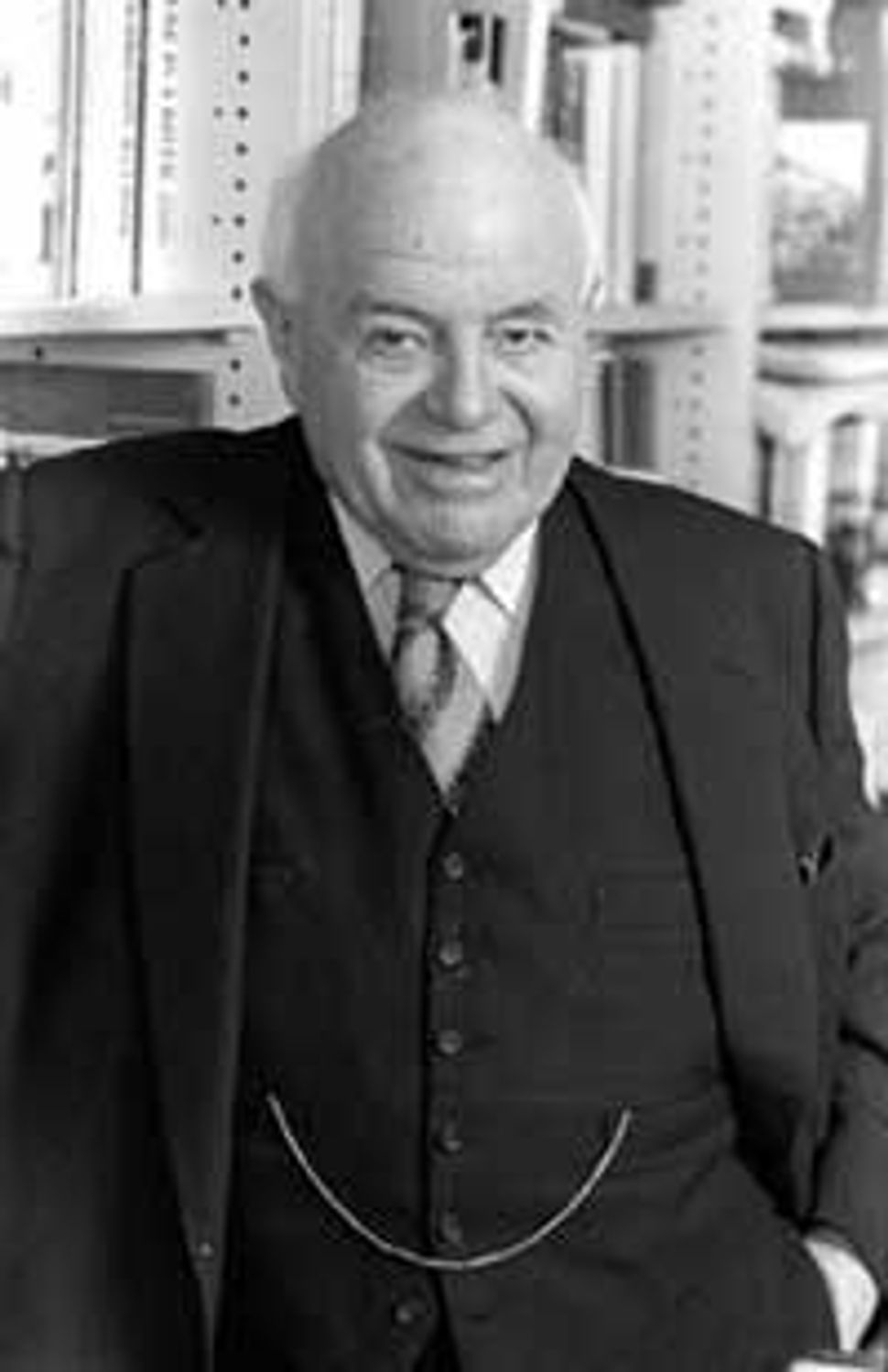 Image by Courtesy of HUP 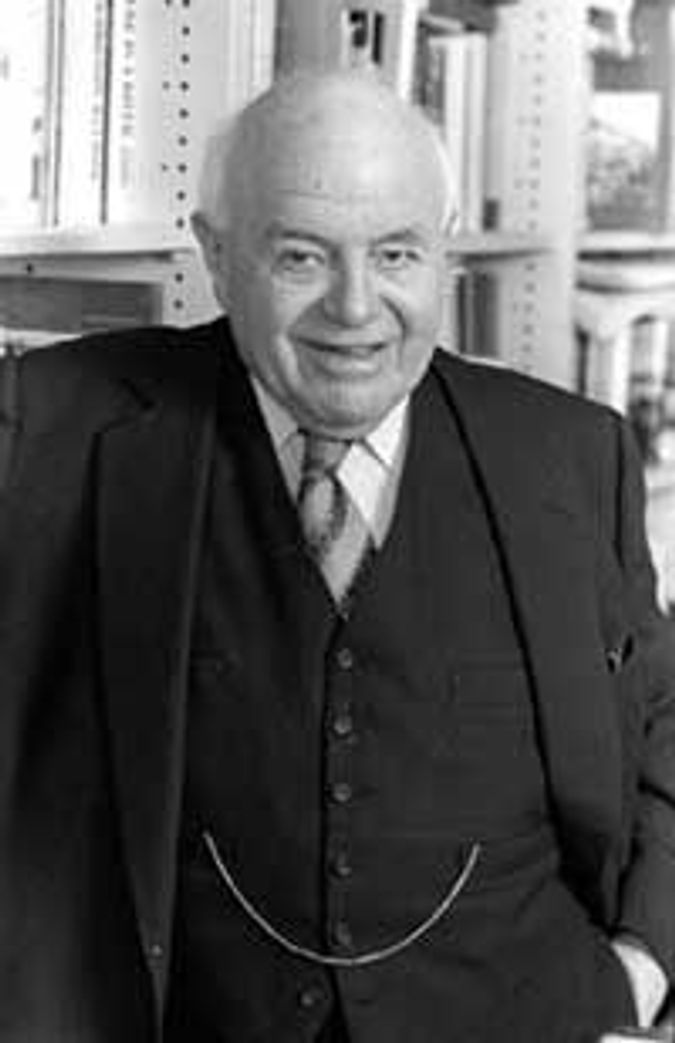 Image by Courtesy of HUP

There seems to be no end to the writing of history books. Kindles, Nooks and the corner bookshops are thick with them. So numerous are brand new histories of this, that and the other thing that they threaten to crowd out and supplant the work of previous generations.

But not Oscar Handlin’s celebrated 1951 account of the immigrant experience, which he evocatively titled “The Uprooted.” In its 300 pages, Handlin, who died just the other day at the age of 95, put immigration at the center of modern America rather than at its margins, where it had long resided, and in the process created a brand new field: immigration history.

In prose that often verged on the lyrical — or, as one enamored reviewer characterized it, writing with the “grave, moving eloquence of the Psalmist” — the Brooklyn-born, Harvard historian trained his sights on the cultural, economic, religious and social costs of transplantation, on the “thousand trials” that awaited immigrants from Eastern Europe, Ireland and Italy.

For several generations, “The Uprooted” was required reading for those with a professional interest in American history. It continues to be read today, more than 60 years later. Most recently, one of my Ph.D. students prepared for her comprehensive examinations by closely scrutinizing the text.

When it first appeared, Handlin’s account was hailed for its narrative sweep, command of historical sources and sensitivity to those at the grass roots. These days, its unblinking emphasis on deracination is what makes waves, as a latter generation of historians, schooled in new ways of thinking about history, are more inclined to highlight continuity rather than rupture between the Old World and the New.

No matter. “The Uprooted” and with it, the legacy of Oscar Handlin, remains intact. As The New York Times put it way back when in the early 1950s, this was “history with a difference.”

Oscar Handlin, Writer of ‘History With a Difference’