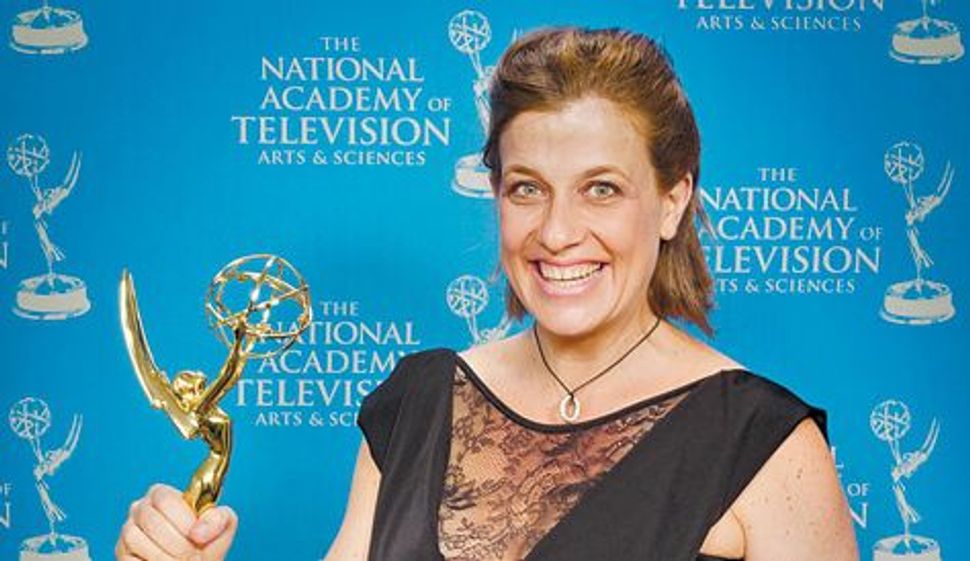 Last week director Zippi Brand Frank became the first Israeli documentary filmmaker to win the Emmy award. Brand won the Emmy, the most prestigious award in American television, for News and Documentary, in the Outstanding Science and Technology Programming category. 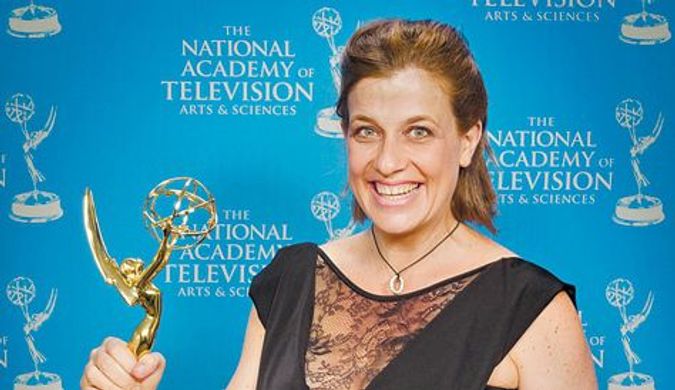 “Google Baby,” the film she directed, which was produced for Israel’s Yes satellite TV broadcaster, is a journey that begins in Israel and moves among three continents, and describes the modern process for “producing” a baby. Israeli semen is flown to the United States via FedEx, where it is fertilized by an egg donated by an American woman. From there the frozen fetuses are flown to India and implanted in the uterus of a local surrogate mother. Nine months later, the baby, which is an international project, is handed over to the excited parents. The world “globalization” takes on far-reaching significance.