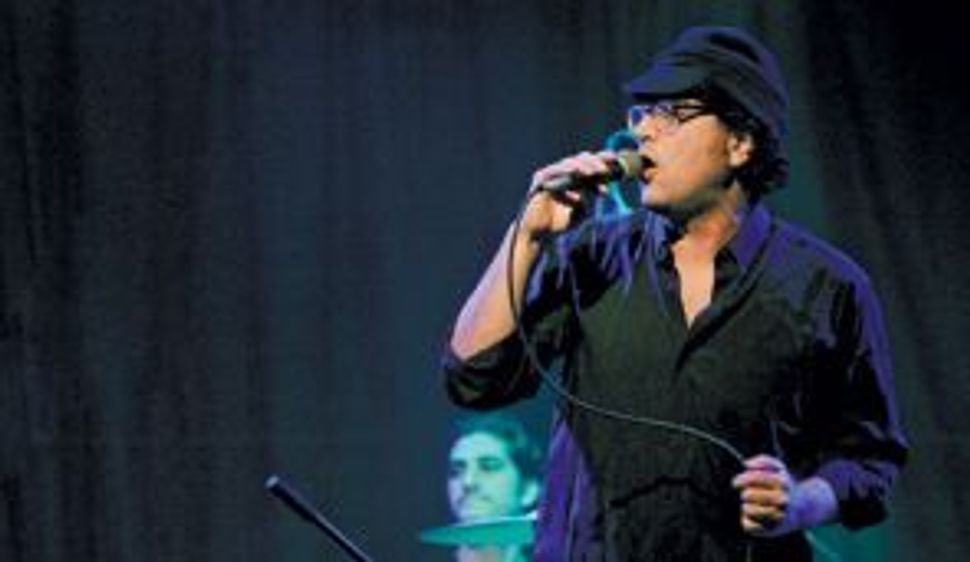 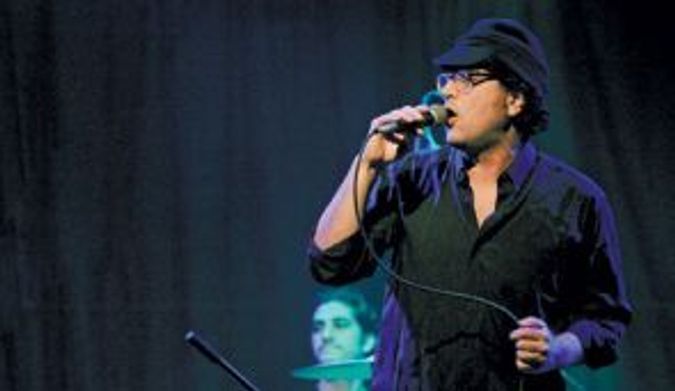 Israel Bright is an excellent composer of music for songs based on poetry, as everyone who has listened to his wonderful 2004 recording, “Otsar Samui” (“Hidden Treasure”), will know. But despite the preceding statement, and despite the fact that Bright took obvious and joyous liberties with the earlier recording (a poem by Zelda to trance music? It turns out that this works great), it is still surprising to see what he has now done with Yehuda Amichai’s “The Place Where we are Right,” which closes the new album, “Dragot Likhluah veh Nikayon.”

In two words — Grace Jones. Yes, yes, you heard right. Those whose musical world took shape in the 1980s won’t be able to stop themselves from thinking of the androgynous pop singer from outer space and, to be more precise, her 1981 hit “I’ve Seen That Face Before,” when they hear the opening instrumentals of “From This Place” (as Bright calls his version). It dances to that same dark, slightly thrusting beat, half-tango and half-reggae: A rhythm that does not obey the starched rules about how to write music for songs based on poetry.